Featured in August 2015, Ian Seager flew the two-seat, high-performance kitplane, designed in the 1980s, that had a reputation for speed, complexity and colossal build times! 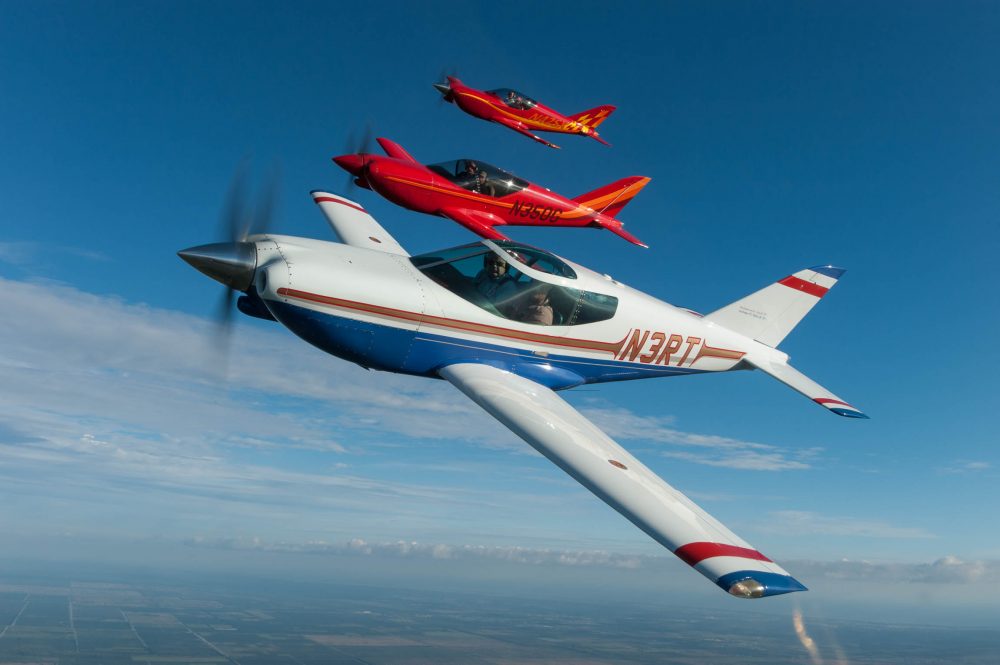 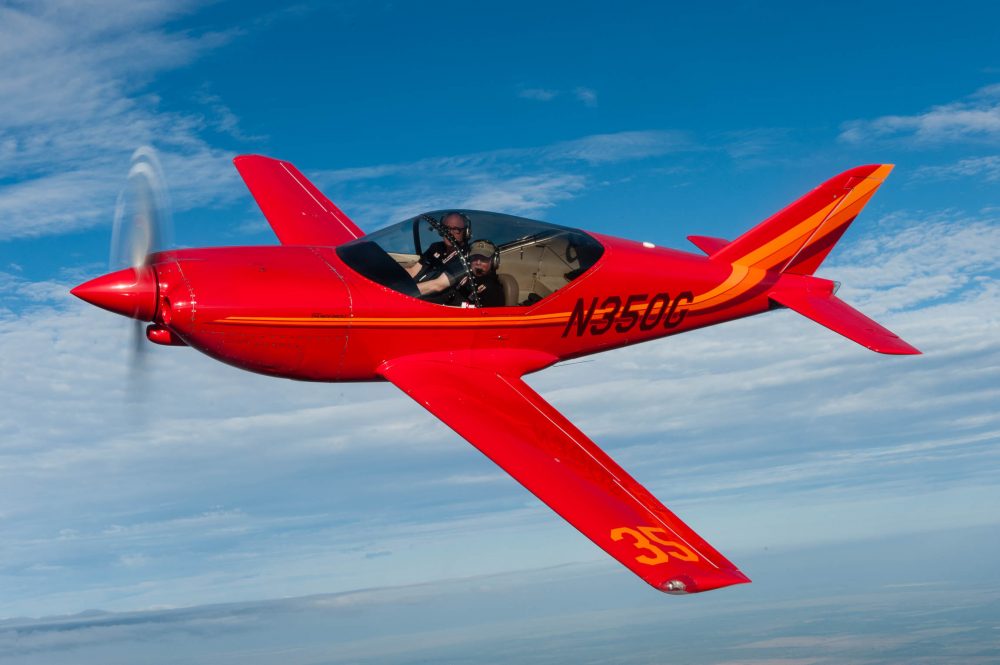 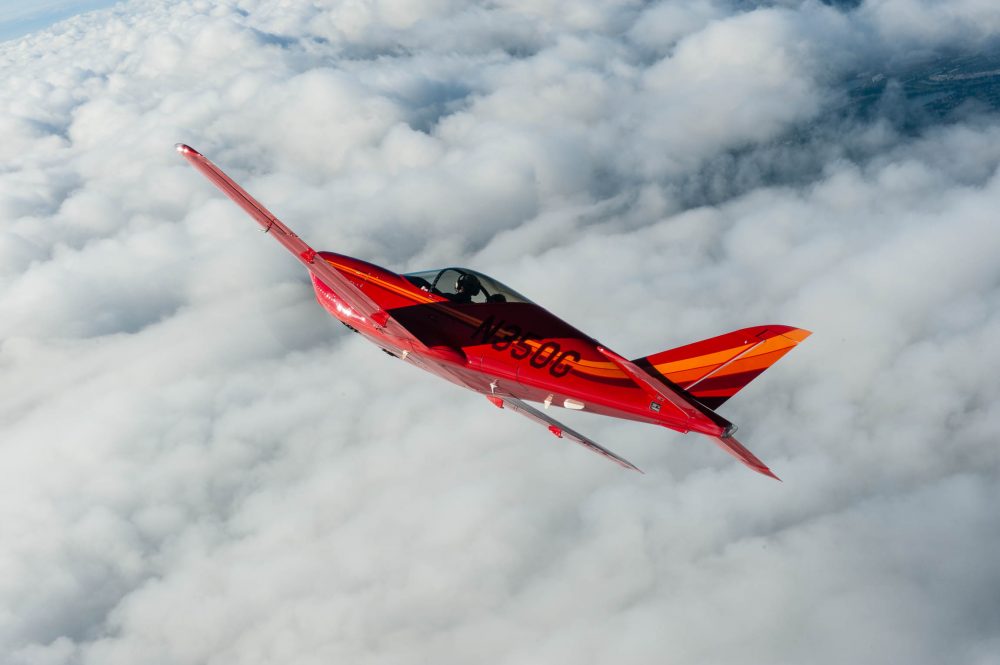 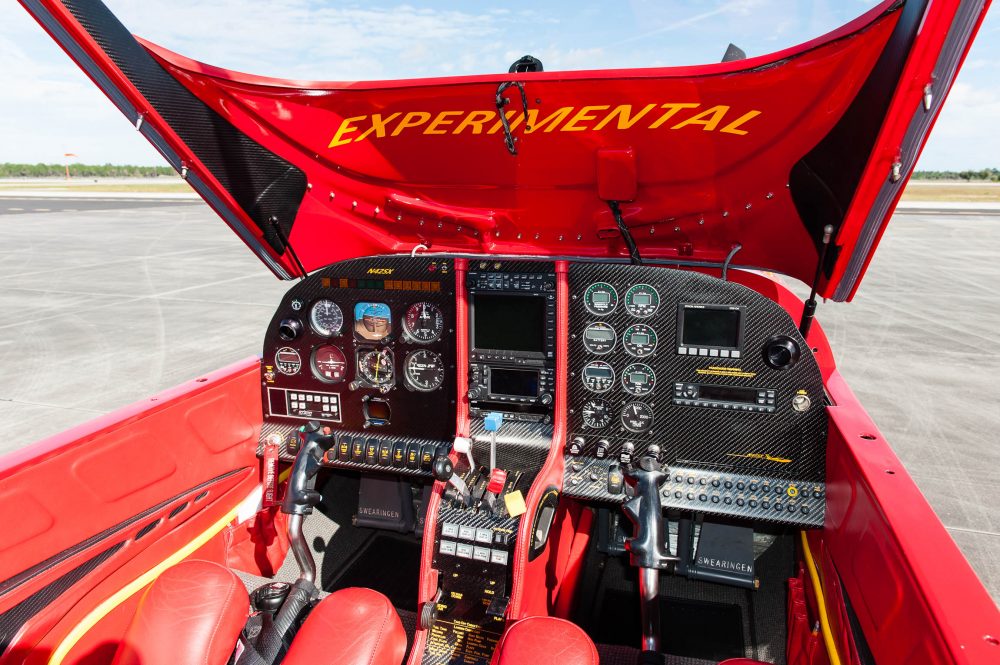 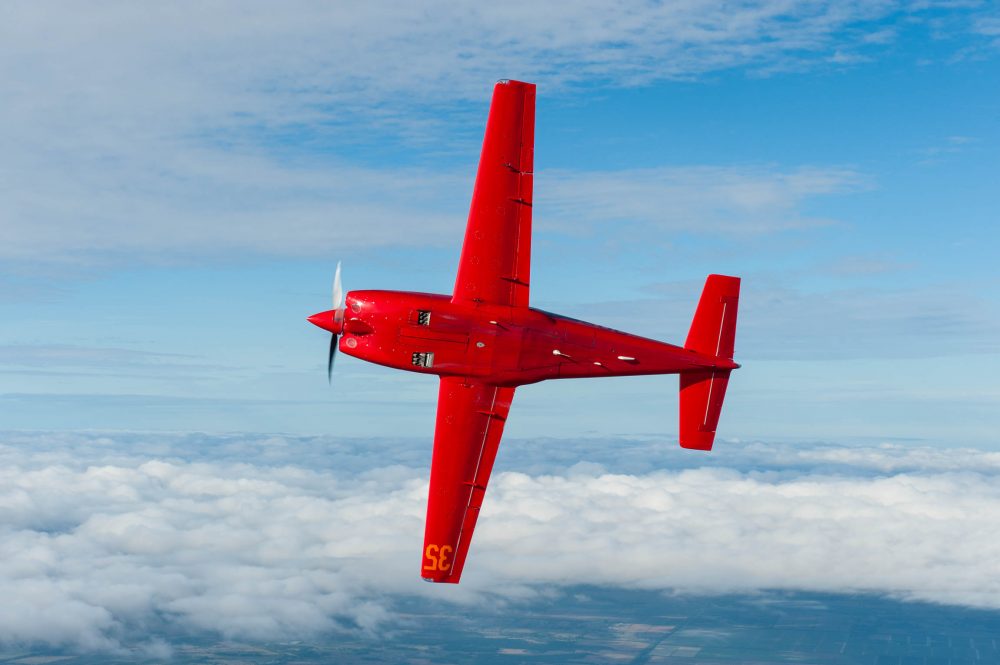 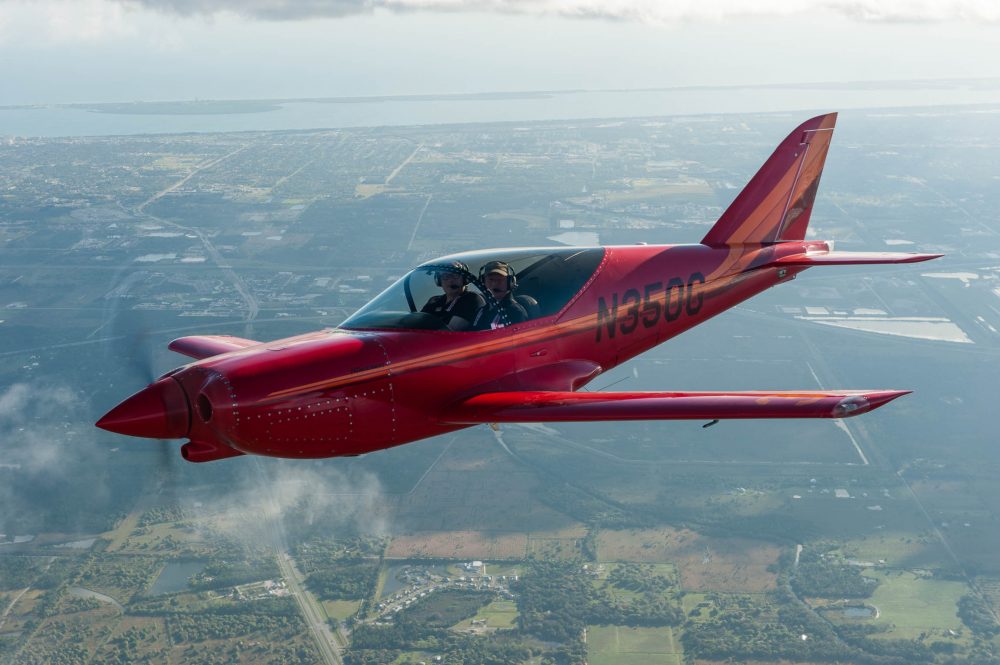