The SPA Panther is a US kit-built single seater – there are half a dozen or so completed and flying and getting on for 80 kits sold. It’s not yet approved by the Light Aircraft Association… but there are a few people who’d like to see it over here, including FLYER’s Ian Seager tested it for the July 2014 issue. 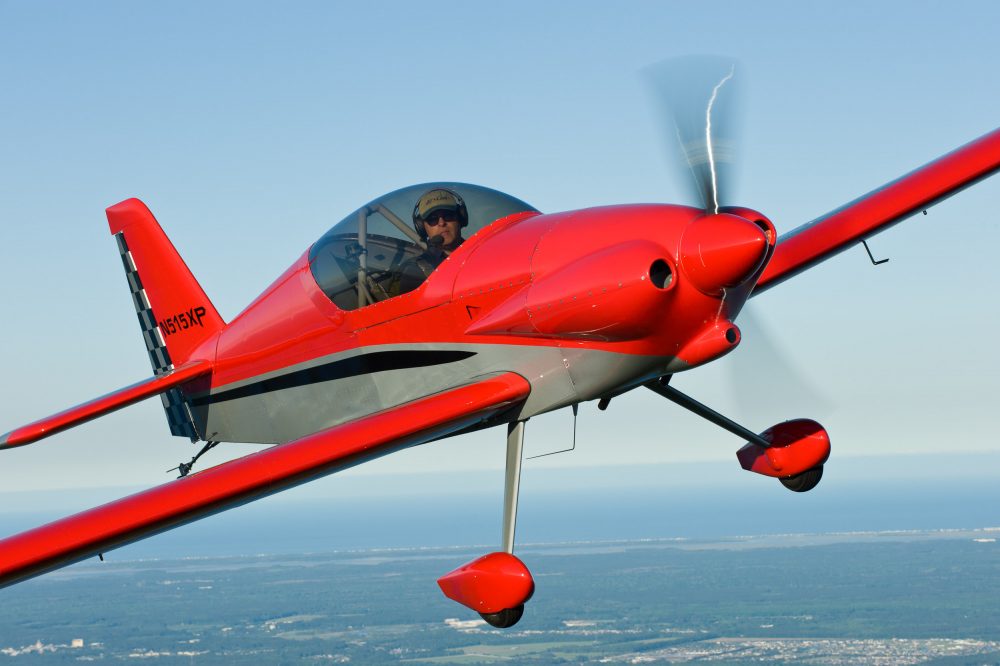 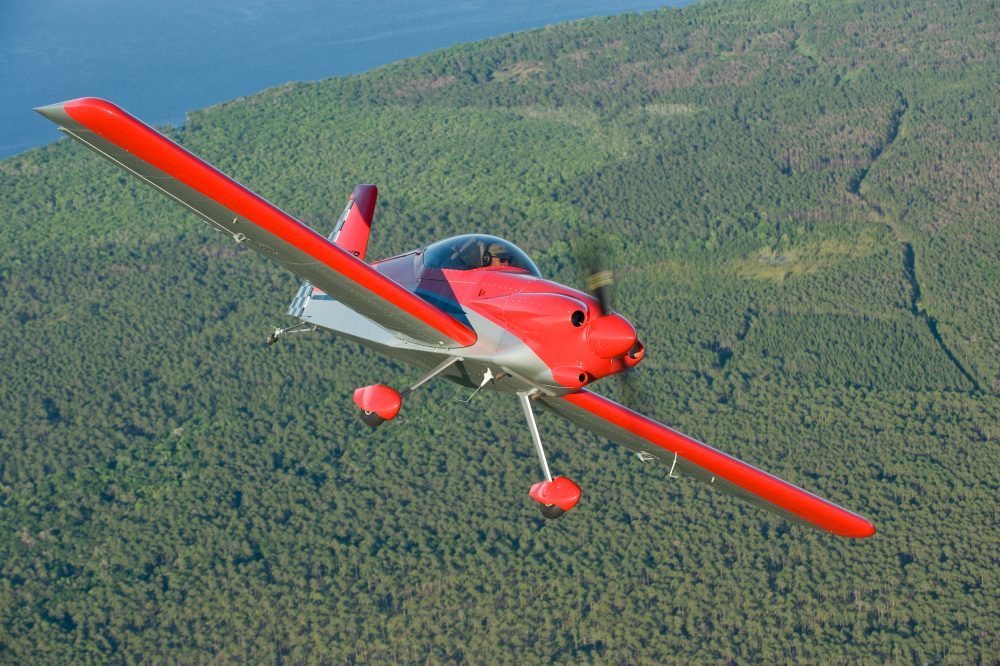 This, at the time the only flying prototype, is powered by a Corvette engine, but later examples have flown with Lycoming O-320s and six-cylinder Jabirus 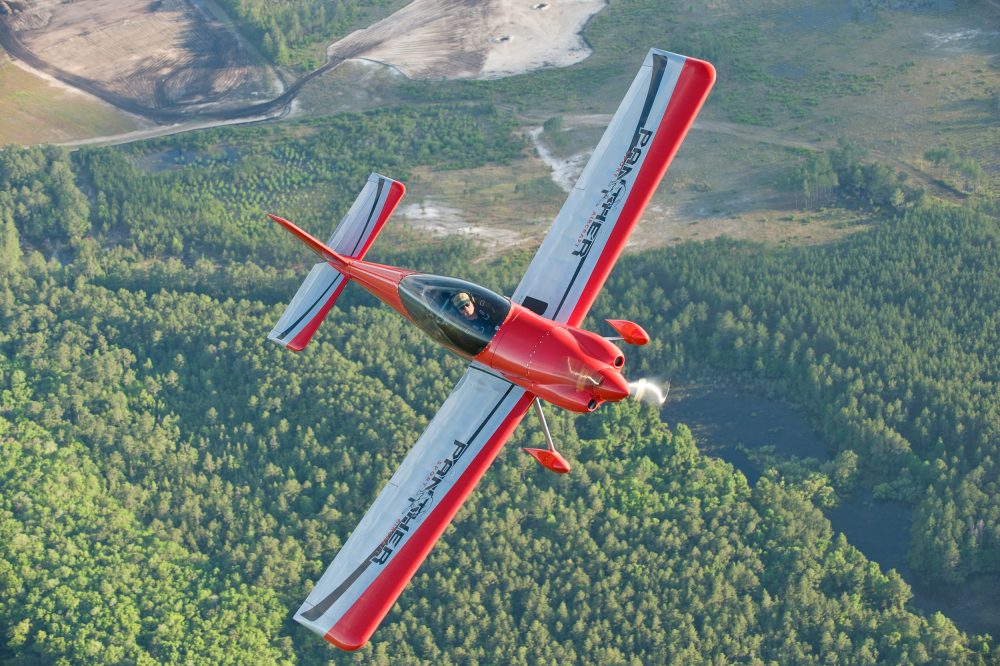 This is the longer wing LSA compliant version, but it can be built with a sport wing that increases the roll rate 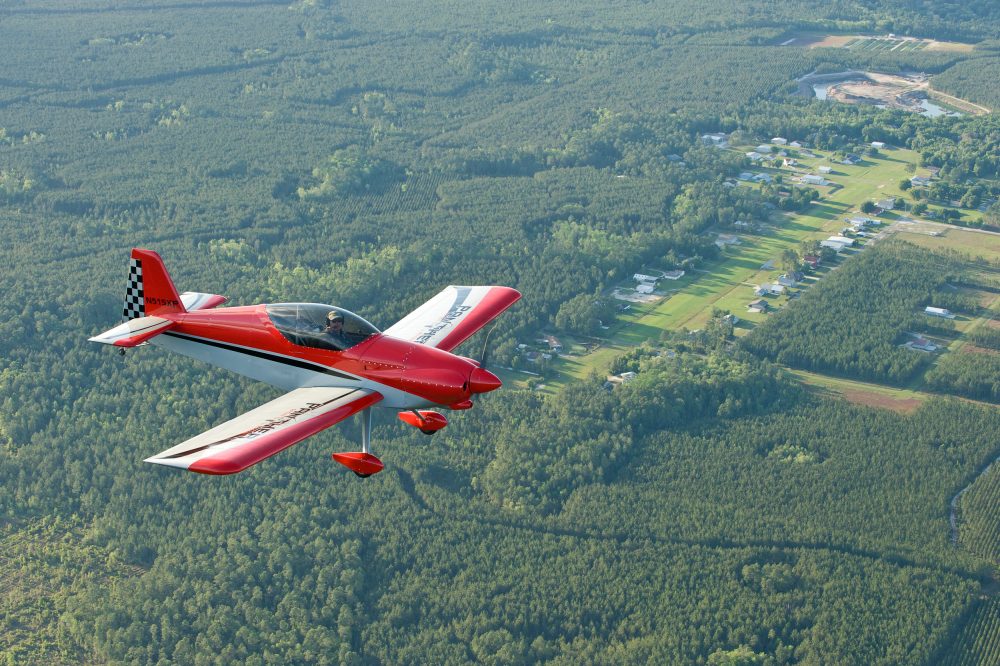 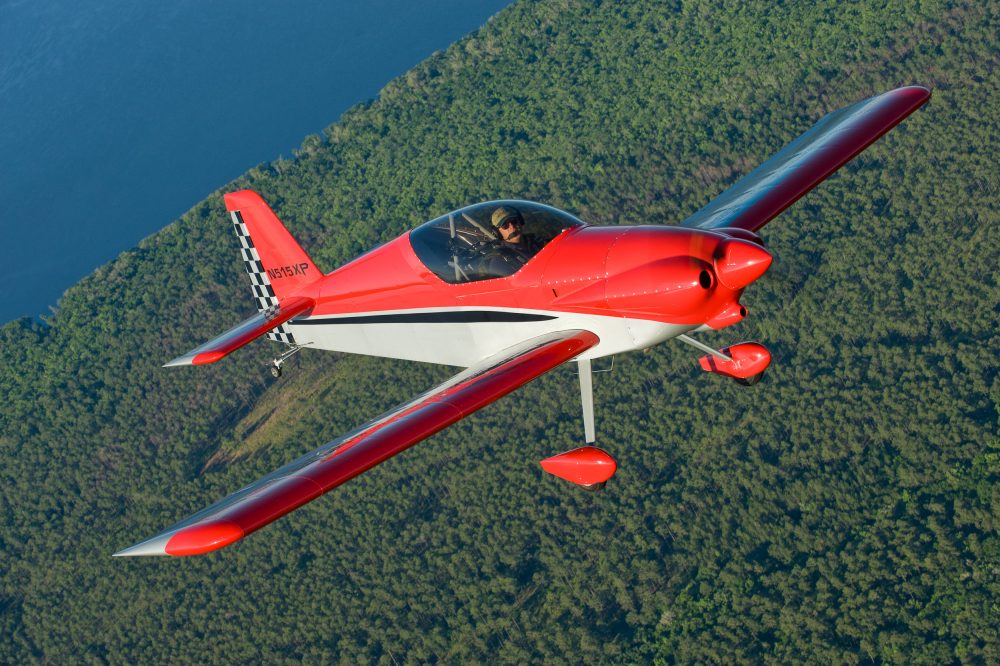 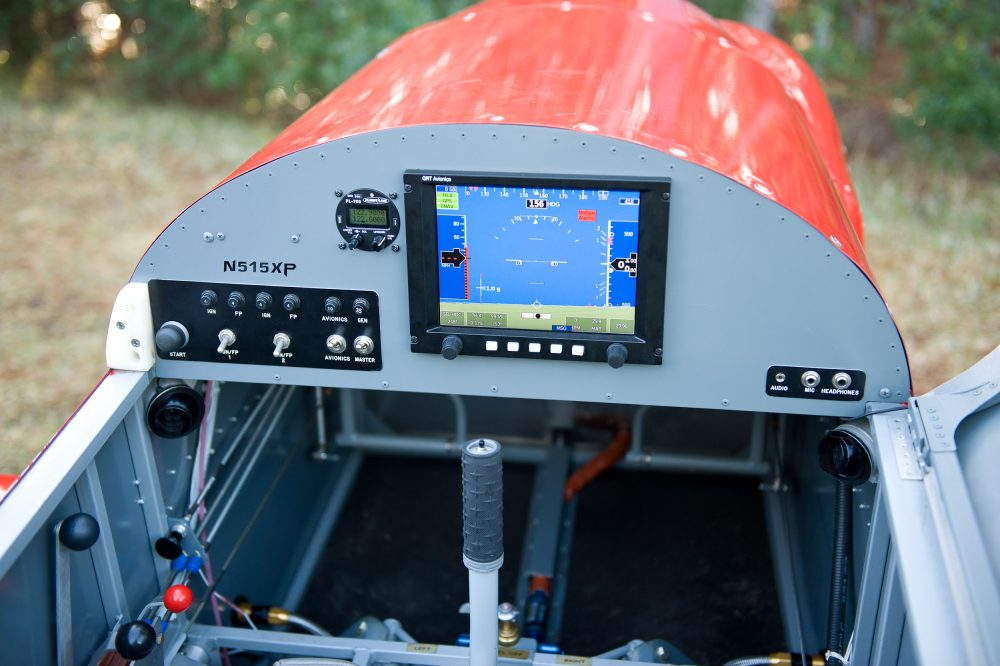 We'd need to add a couple of bits and pieces for the LAA to be happy, but there's enough room… 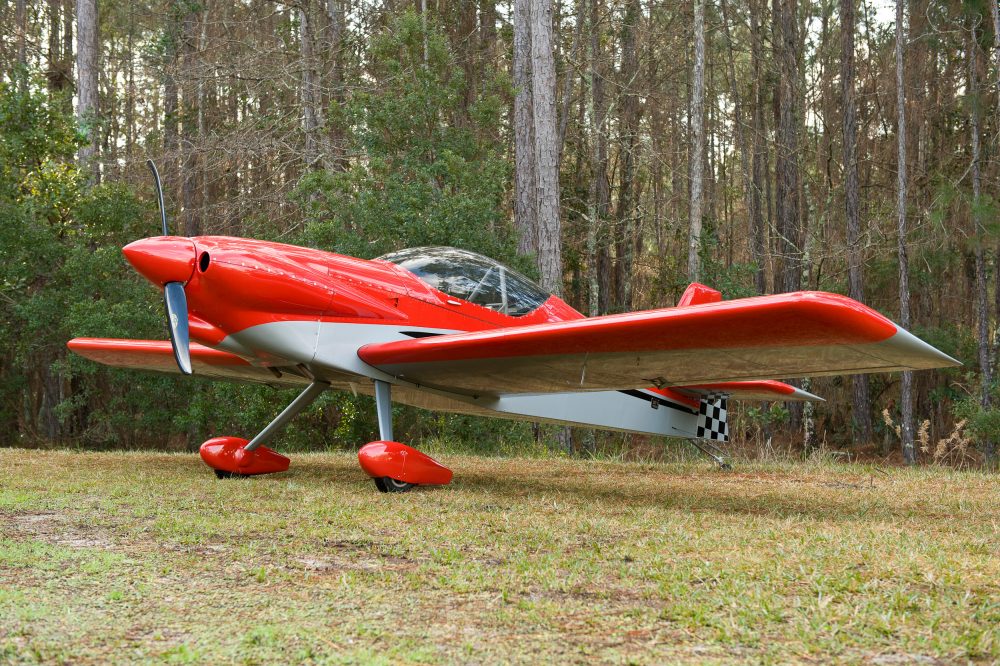 If you are struggling for hangar space, the wings can be folded in a few minutes, it's an easy single person operation
This website uses cookies to improve your experience. We'll assume you're ok with this, but you can opt-out if you wish.Accept Read More
Privacy & Cookies Policy
Necessary Always Enabled