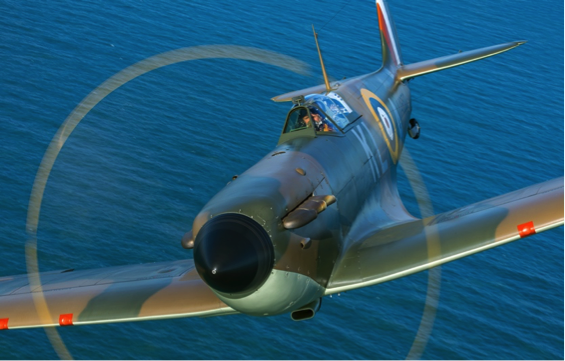 +VIDEO SPITFIRE, the movie, is a cinematic, epic, sweeping tale of determination, vision and courage. It will have its premiere in London in July, followed by a ‘one-night-only’ screening across the UK, and then go on general release.

SPITFIRE will receive its World Premiere on Monday 9 July at Curzon Mayfair, London followed by a One Night Only event screening in cinemas across the UK on Tuesday 17 July, which will include additional exclusive footage from the filmmakers and the premiere. SPITFIRE will then be released in cinemas on 20 July.