Slingsby Aviation, based in Kirkbymoorside Yorkshire, bought the development rights to René Fournier’s RF-6B in 1981. Eight variants were produced, and the T67M260 flown here was the penultimate version – the T67M260-T3A being the final version that was sold to the United States Airforce where the type didn’t enjoy a long and happy life! 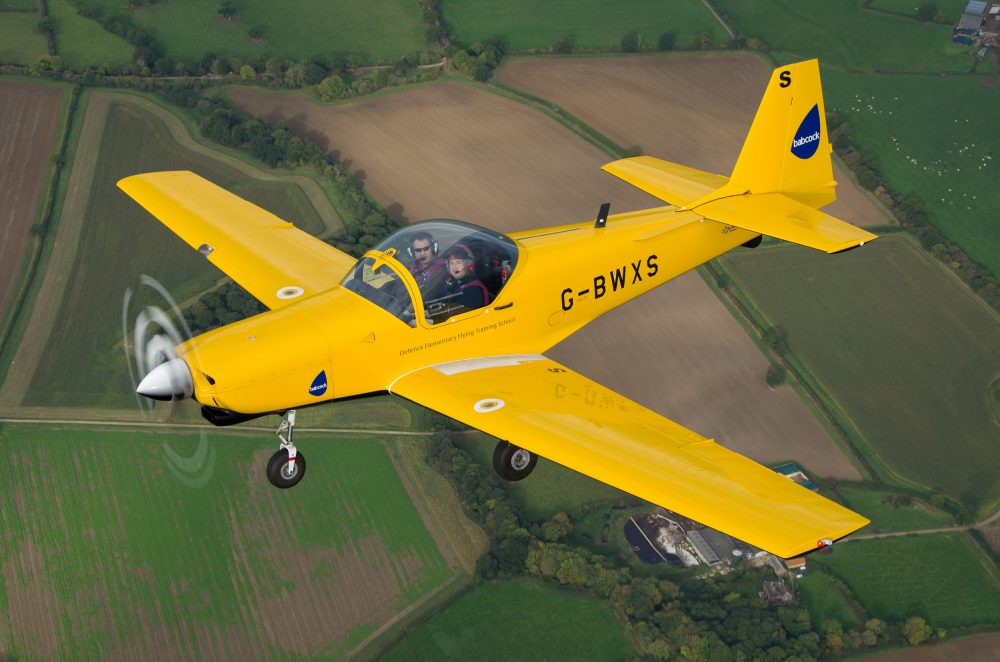 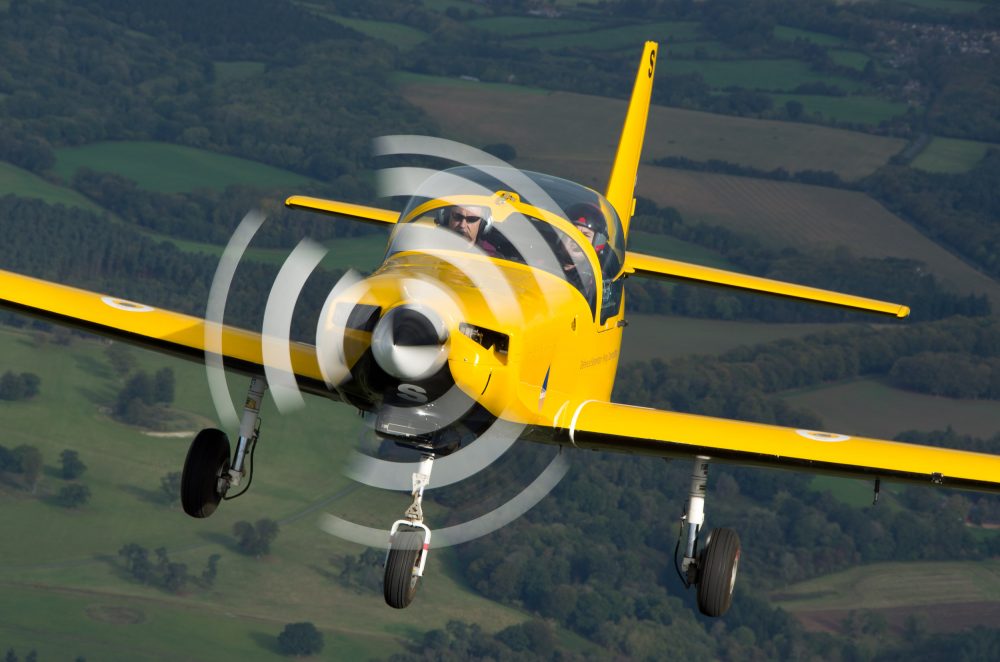 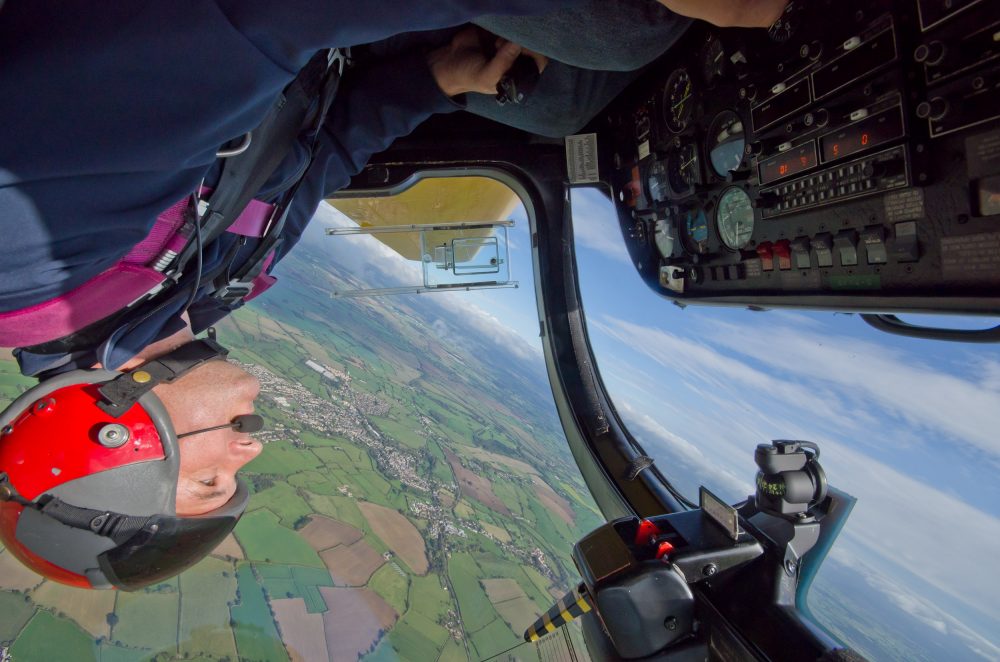 Fully inverted systems means the engine doesn't stop while inverted, which given the roll rate thanks to those long (10.69m) wings is a good thing if you are trying a slow roll 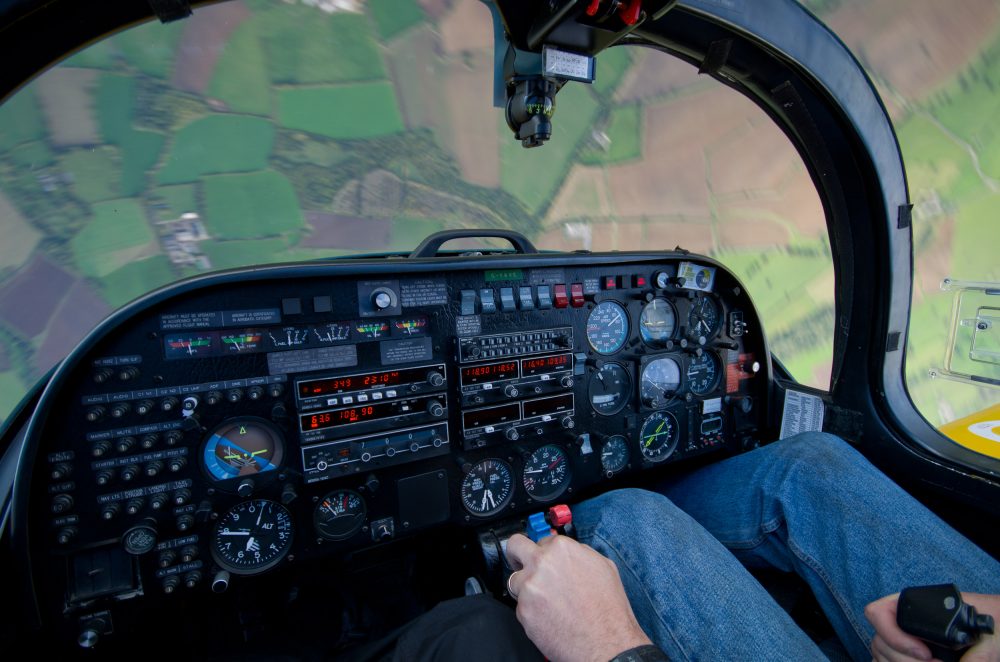 The Slingsby has been used to train pilots who are expected to progress to single seat or tandem cockpits, so many were built with the P1 seat on the right 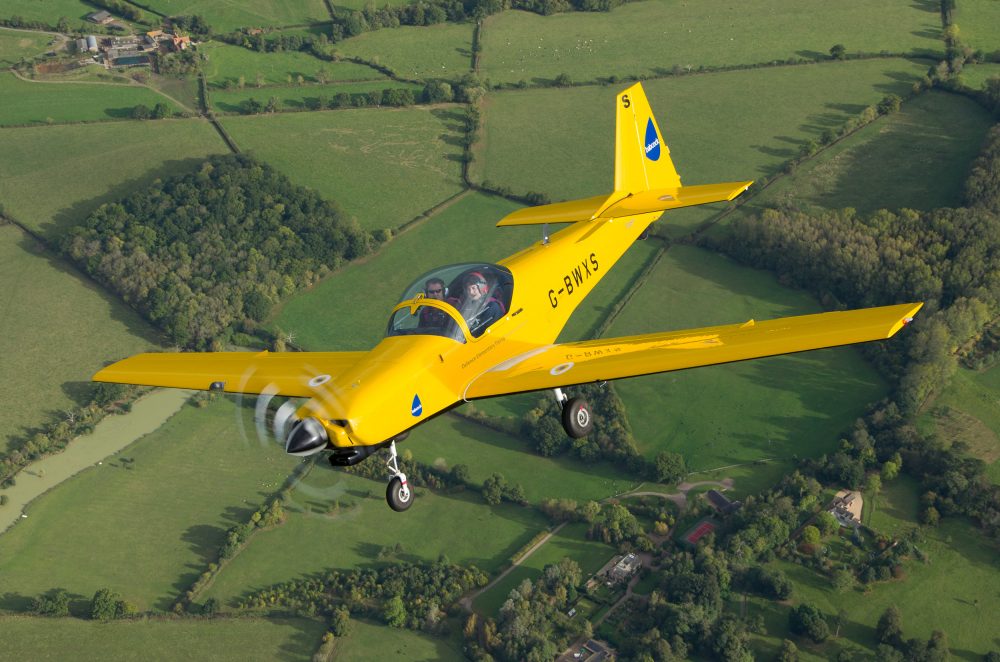 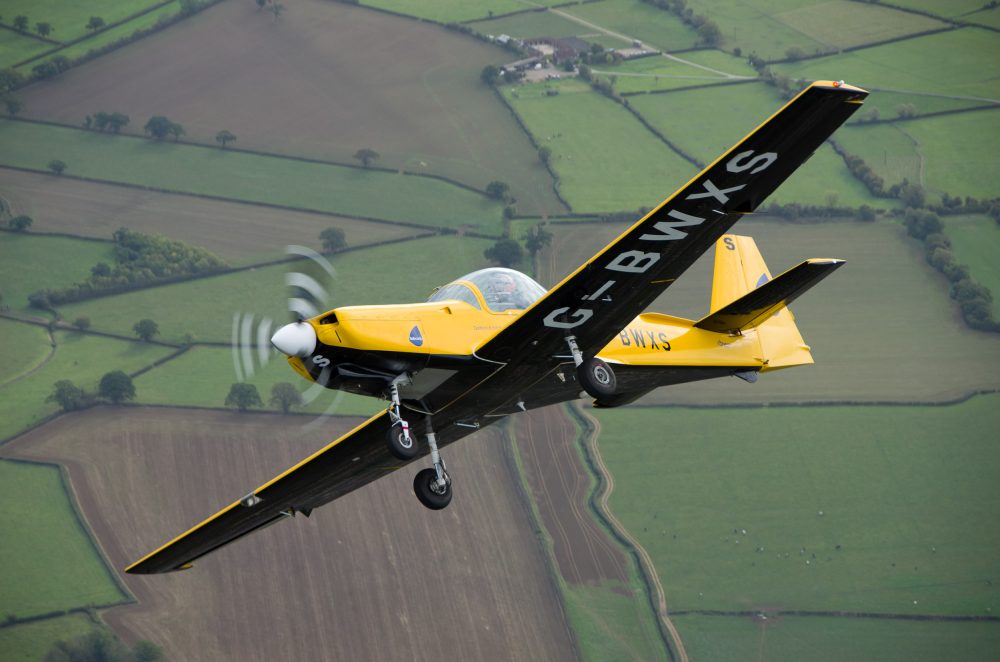 The underside is painted black to help with conspicuity, but as the T67 has a composite airframe there are temperature limitations to respect before flight
This website uses cookies to improve your experience. We'll assume you're ok with this, but you can opt-out if you wish.Accept Read More
Privacy & Cookies Policy
Necessary Always Enabled