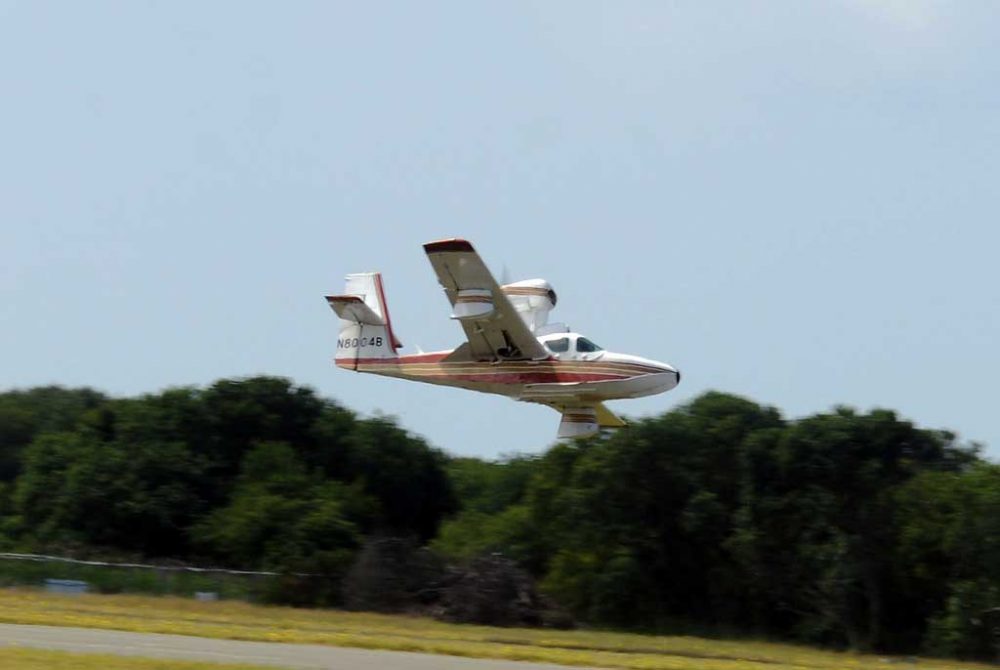 Sandown Airport is hosting the second round of the 2018 Royal Aero Club Records Racing and Rally Association Handicap Air Races. Handicap air racing is both an exciting sport for pilots and a great spectacle for onlookers.  Handicap air racing is a 100 mile race over a 25 mile course, starting and finishing at the aerodrome, flying at 500 feet above ground level!

Race pilots flying solo or with a navigator compete for some magnificent trophies and fly many different types of fixed wing aircraft; Robin, Cessna, several variation of Vans RV, Bulldog, Grumman and a SIAI Marchetti.

Saturday 12 May: The Grosvenor Challenge Trophy. This trophy was first awarded in 1923 by Lord Edward Grosvenor and was originally called the Grosvenor Cup. It was presented to the winner of a light aircraft time trial competition and entries were initially restricted to British designs using aero engines of less than 150 horsepower. In 1949 it was renamed the Grosvenor Challenge Cup and was customarily awarded at Shobdon, until the Kings Cup race weekend was moved there. This year it will be awarded at Sandown.

Sunday 13 May: Battle of Britain Challenge Trophy. Traditionally, presented for the Saturday race in France. It depicts a WWII fighter pilot, and is mounted on a wooden plinth. As the 3Rs are not racing in France this year it will be awarded at Sandown.