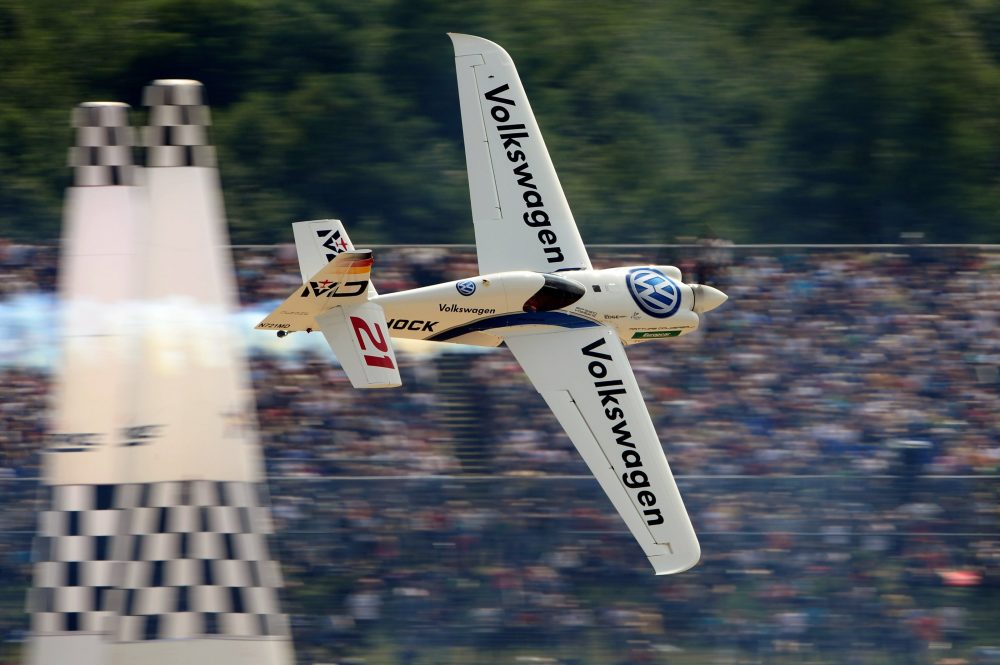 For 2016, the Red Bull Air Race World Championship returns to Germany for its second ever race at the EuroSpeedway Lausitz. The last time the pilots touched down in the 3.2km (2 mile) tri-oval racetrack, formerly known as Lausitzring, was during the 2010 World Championship, where it played host to the nail-biting season finale. Austrian Hannes Arch and Brit Paul Bonhomme battled it out for the title in a tense, all-to-play-for showdown. In the end, it was Arch who took the race win, but with Bonhomme coming in second place, the Brit clinched the overall title just four points ahead of Arch.

The 2016 stop is set to be just as exciting. The EuroSpeedway will take the sixth slot in the season, a pivotal stage for the pilots as they vie for the top spot among the rankings. Germany native Matthias Dolderer will no doubt be looking to win on home turf. In 2010, the pilot from Tannheim came in 7th place, but with strong performances through the last two seasons, he has never stood such a good chance of podium success.