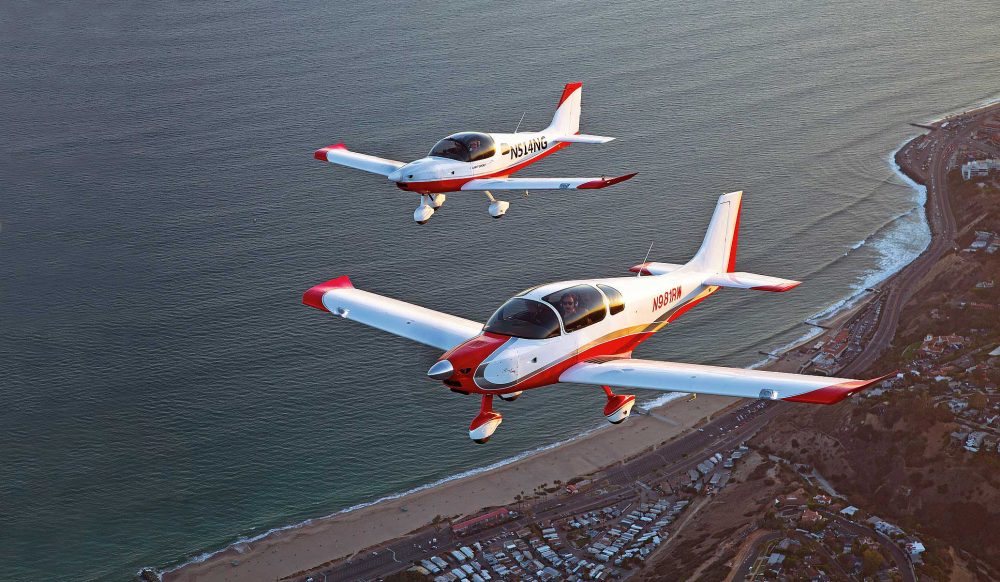 How long does it take to build a kitplane? One year? Two years? Try seven days. At this year’s LAA Rally, to be held at Sywell over the long weekend of 2-4 September, a team will attempt to build a Sling 4 kitplane in seven days, with the aircraft having its maiden flight on the final day of the show.

It’s an idea which has been successfully achieved at the big US show, Oshkosh, but it’s a first for the UK. The build is to celebrate the 70th anniversary of the Light Aircraft Association (LAA) and also the launch of the Sling, made by South African manufacturer The Airplane Factory (TAF), in the UK.

The challenge will see a dozen LAA volunteers and TAF staff embark on the build in the week before the event, with the aircraft being constructed in one of the Rally’s marquees.

“We wanted to set a challenge that would help us mark the 70th anniversary of the organisation in style,” said LAA Chief Executive Steve Slater. “We were delighted to discover that Mike Dawson and the Sling team were like-minded, and the project grew from there”.

The Sling 4 aircraft is produced as a kit by The Airplane Factory at Eikenhof, near Johannesburg, South Africa. It is constructed from riveted aluminium pre-drilled panels for simple and rapid completion. The four-seat aircraft is powered by a turbocharged Rotax 914 engine and has a cruising speed of 120 knots.

Visitors to the Rally can view the build and also to try riveting some panels and helping with the final assembly. “It adds a new dimension to a ‘hands-on’ visitor experience,” said Steve, “but it really proves a key LAA tenet, that anyone can build and fly their own personal aircraft.”