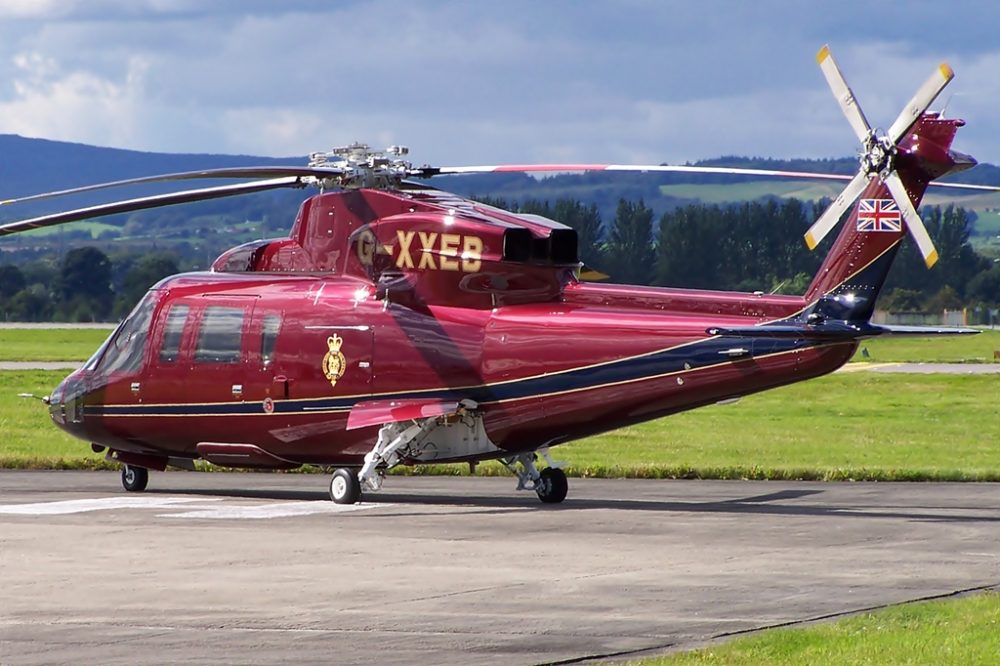 Reform of UK airspace is a top priority for the Government and a new Aviation Bill will be introduced following the reopening of Parliament this week.

In the Queen’s Speech, which opens a Parliamentary session and is written by the Government, Her Majesty said, “An Aviation Bill will provide for effective and efficient management of the United Kingdom’s airspace.”

Lord Kirkhope said, “It is a good sign that the Government has placed airspace reform in this Queen’s Speech alongside its other flagship policies. I hope that they take into serious consideration the report we recently published on the matter.

“The APPG-GA’s Airspace Working Group will continue to work closely with the Department for Transport to make sure this new Aviation Bill includes measures that will be for the benefit of General Aviation.”