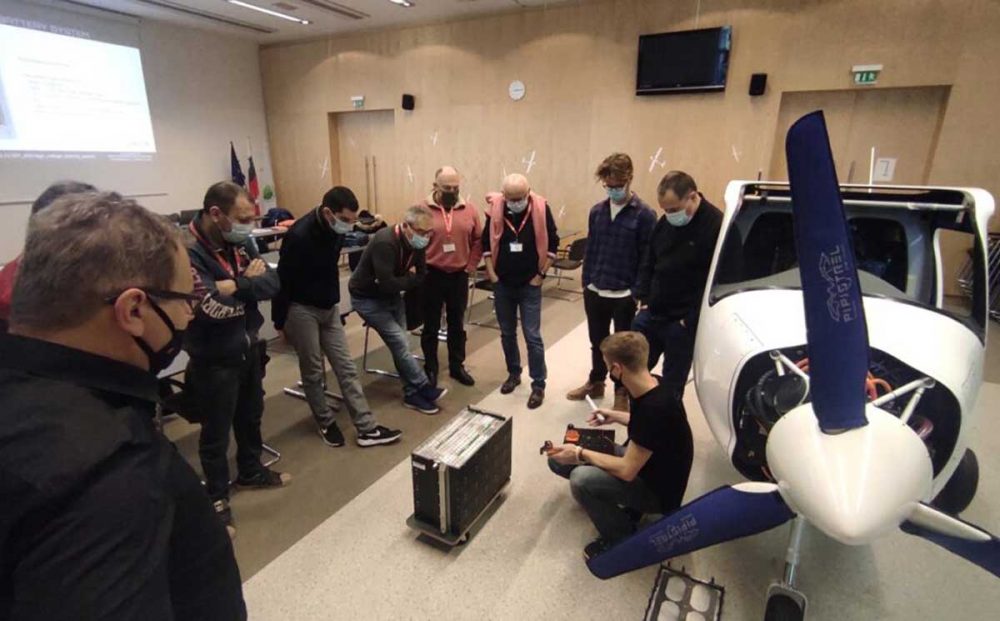 The 5-day course is EASA approved and follows Pipistrel’s type certification of its new electric propulsion system as used in the Velis Electro.

The first maintenance course has already taken place and the next is planned for February, and if there is enough interest, Pipistrel will organise courses regularly once every month. 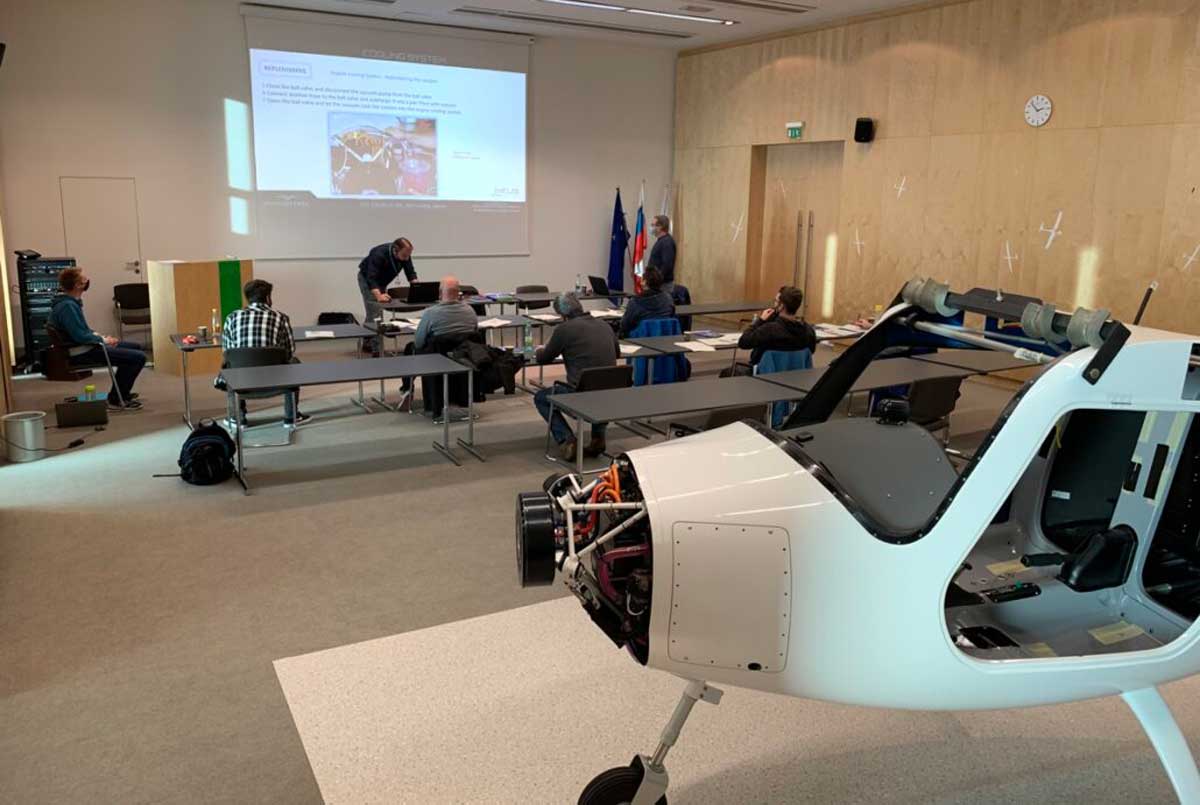 As well as the Velis, Pipistrel has designed nine different experimental and serially produced electric aircraft. It has also developed propulsion systems, including batteries, power controllers and electric motors, for small and general aviation class of aircraft.

Pipistrel Vertical Solutions, the company’s R&D division, holds an EASA Design Organisation Approval meaning it can bring a new aircraft design concept from a basic idea into a certified design, ready for production. The division is also developing an electric eVTOL air taxi, as well as a hydrogen fuel-cell powered 19-seat miniliner/microfeeder for the intra-European transport market.