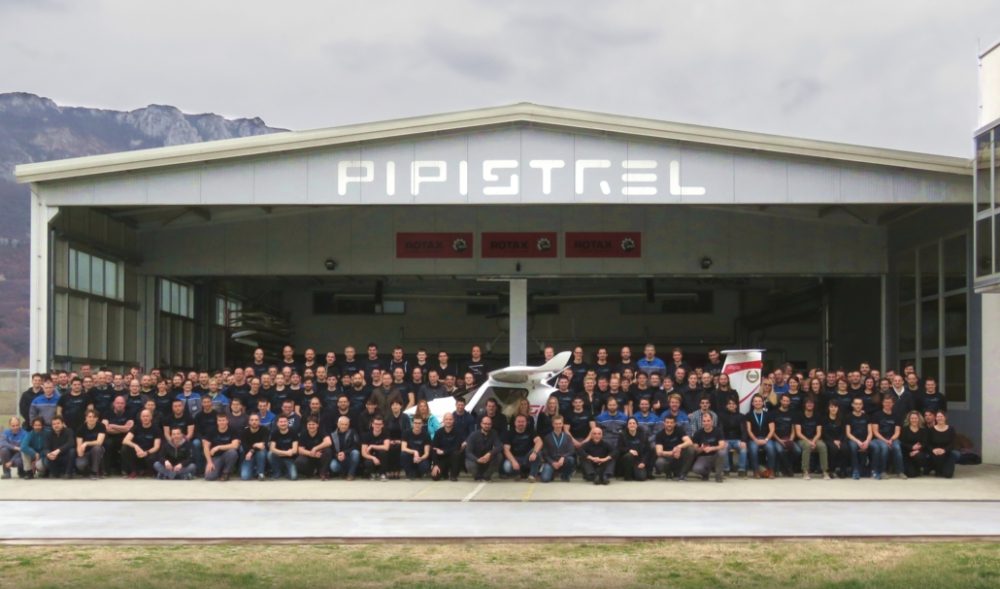 Slovenian manufacturer Pipistrel has marked its 30th anniversary with the 1,000th aircraft from its Sinus/Virus family.

“We are proud that the aircraft number 1000 goes to a far-off destination: Suriname,” said Ivo Boscarol, general manager of Pipistrel.

“So far we haven’t sold any Pipistrel aircraft to Suriname even though we have been selling regularly to 95 countries. So this is yet another great achievement which this aircraft accomplished – the 96th country has opened its sky to Pipistrel!”

It’s already been a busy year for Pipistrel with new visual branding in January followed by a deal in February with Honeywell for the development of solutions for the urban air mobility market.

“An achievement such as this one – to produce an aircraft number 1000 from the same product family – is a victory in many ways,” said Boscarol.

“To be in the ‘Golden 1000s club’ means that the market must accept one’s products and trust them continuously. It means that when the product is released for the first time, it is good enough to be sold for decades and to be sold all over the world.

“I would like to congratulate my workers for producing such high-quality aircraft which have been the jewel in the crown of Pipistrel all these years. I would also like to thank all the customers worldwide who believed in our products.

“Our team has another reason to be proud. This year Pipistrel celebrates 30 years of aircraft production. During these years, of course, we haven’t just been producing aircraft from the Sinus/Virus family.

“In fact together with all the other models (Taurus and Taurus Electro, type-certified SW 121, the line of aircraft for Indian Army – Garud, Apis Bee, Panthera and powered motor-gliders in the early years) the total sum of Pipistrel aircraft produced is now probably already over 2,000!”

The Pipistrel Vertical Solutions team has designed eight different electric aircraft since 2007 and has developed aircraft propulsion systems for NASA and Siemens’s aircraft.

The company holds an EASA Design, Production and Maintenance Organisation Approvals and has the capability of bringing a new aircraft design concept from a basic idea into a certified design, ready for production.

A year in the life of Pipistrel’s Velis Electro