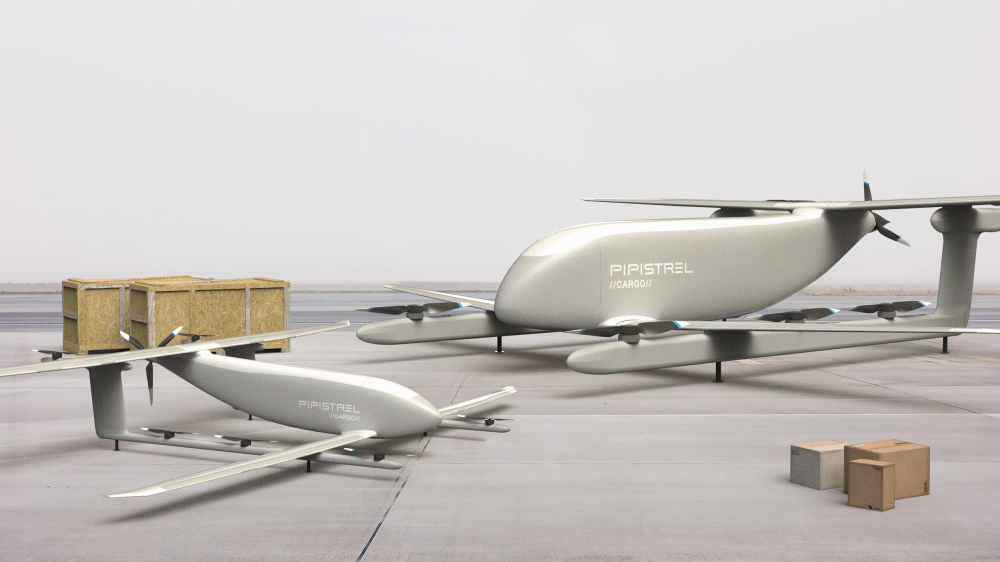 Slovenian manufacturer Pipistrel has opened the order books on its range of eVTOL UAVs. The company touts the flagship Nuuva V300 as a revolutionary long-range, large-capacity, heavy-weight autonomous UAV.

The V300 will have eight certified Pipistrel E-811 electric engines, and one ‘high efficiency’ FADEC controlled internal combustion engine. The V300 will be capable of carrying three Euro-pallets with a total maximum cargo load of 460kg. The company’s projected typical range is 162nm with a payload of 300kg, although it claims that up to 1,350nm will be possible with a payload of 50kg.

The smaller Nuuva V200 has been designed to efficiently deal with the ‘final mile’ challenge. It shares the nine engine configuration of the V300, but maximum payload for the significantly smaller airframe is just 20kg.

Planned entry into service is the second half of 2023