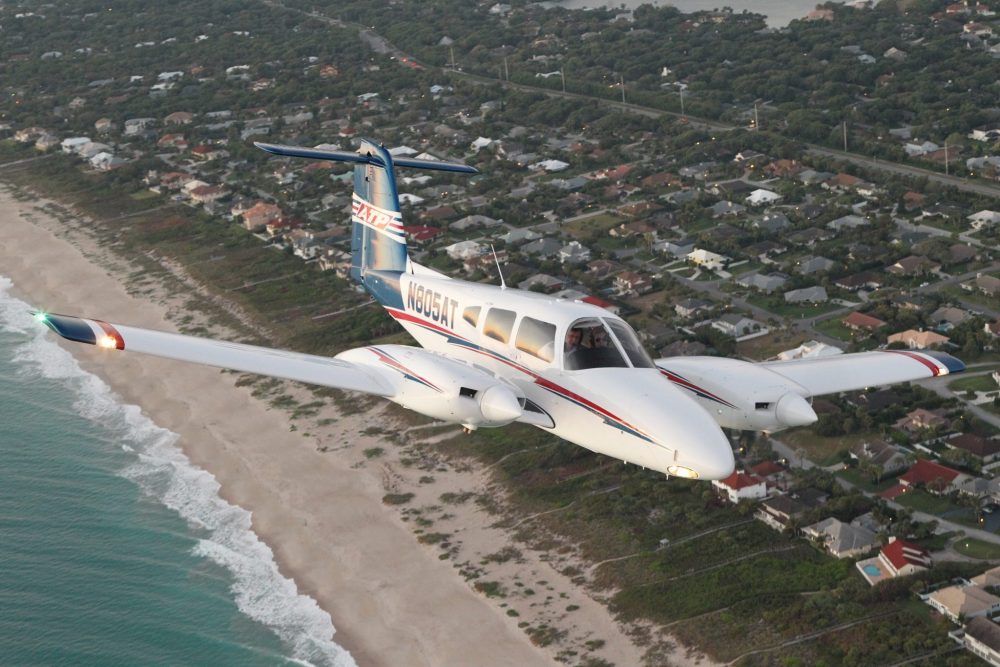 Piper Aircraft is to launch a Jet A-burning diesel-powered version of its popular Seminole twin for the flight training industry.

The Seminole DX will use a new 170hp Continental Diesel CD-170 engine developed from the existing CD-155, and join the single engine Archer DX in Piper’s trainer range in 2019.

“Our experience with the Archer DX convinced us and our customers that we could deliver the best twin-engine training platform using the Continental Jet-A engine,” said Simon Caldecott, CEO of Piper Aircraft.

“As the undisputed leader of Jet-A engines in general aviation they [Continental Motors] understand perfectly the pilot training market and our own needs.”

Jet A fuel is more easily available in many countries outside the USA than avgas, as well as being cheaper.

The PA-44 Seminole DX will have counter rotating engines and a single lever, FADEC throttle. It will also have a Garmin G1000 NXI flightdeck.

The Archer DX is also to be assembled on Piper’s Vero Beach production line from later this year. Since its launch in 2014, the DX has had the CD-155 engine installed under an STC but with the worldwide training market expected to continue expanding for at least the next 20 years, Piper has brought it in-house.