If getting from A to B in pressurised comfort is your thing, then the Malibu Mirage is unrivalled in the world of single-engine pistons.

We featured this example, G-GREY, in FLYER February 2014, after flying it for 50 hours to EAA AirVenture Oshkosh and back. 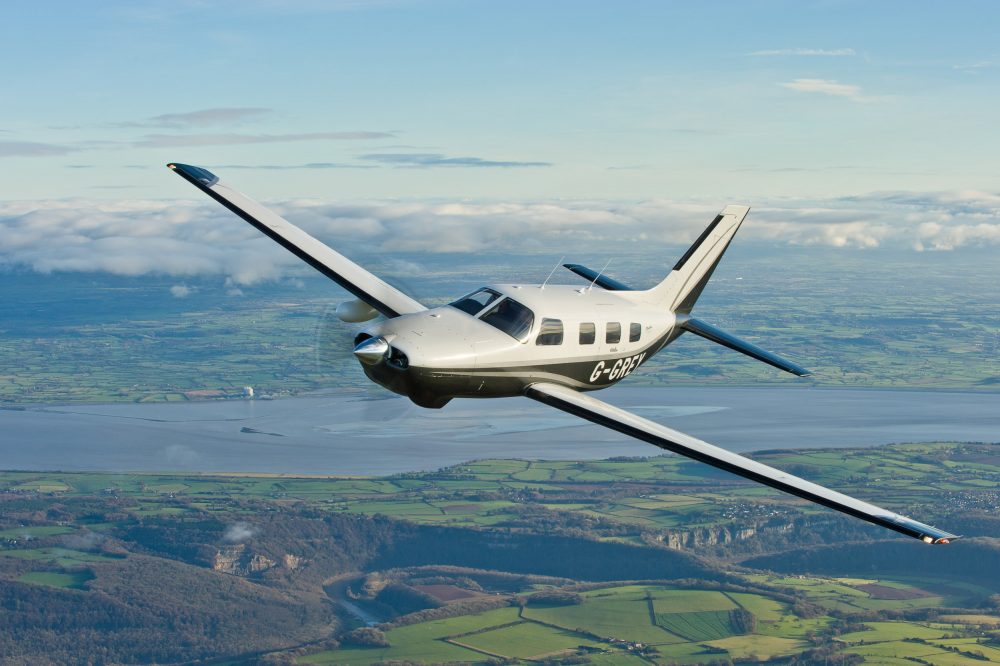 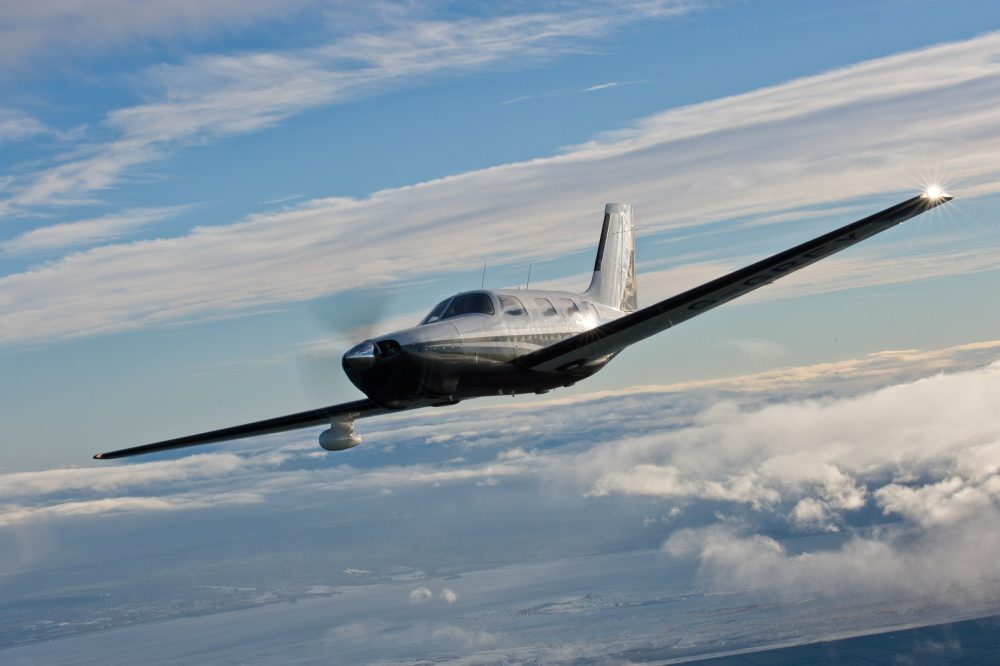 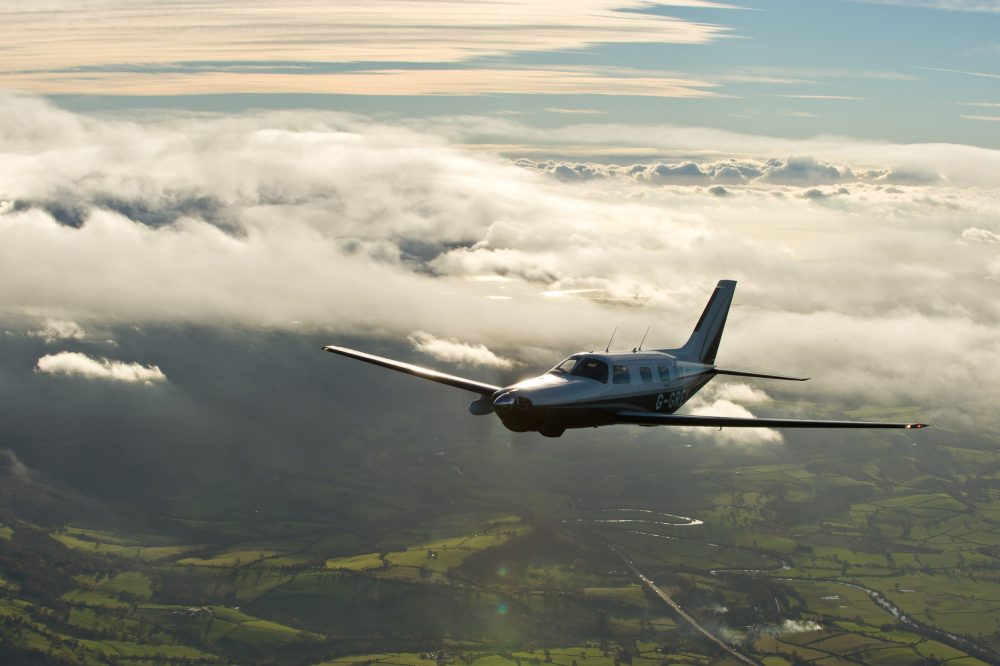 With pressurisation, weather radar and certification for flight into known icing it's a very capable tourer 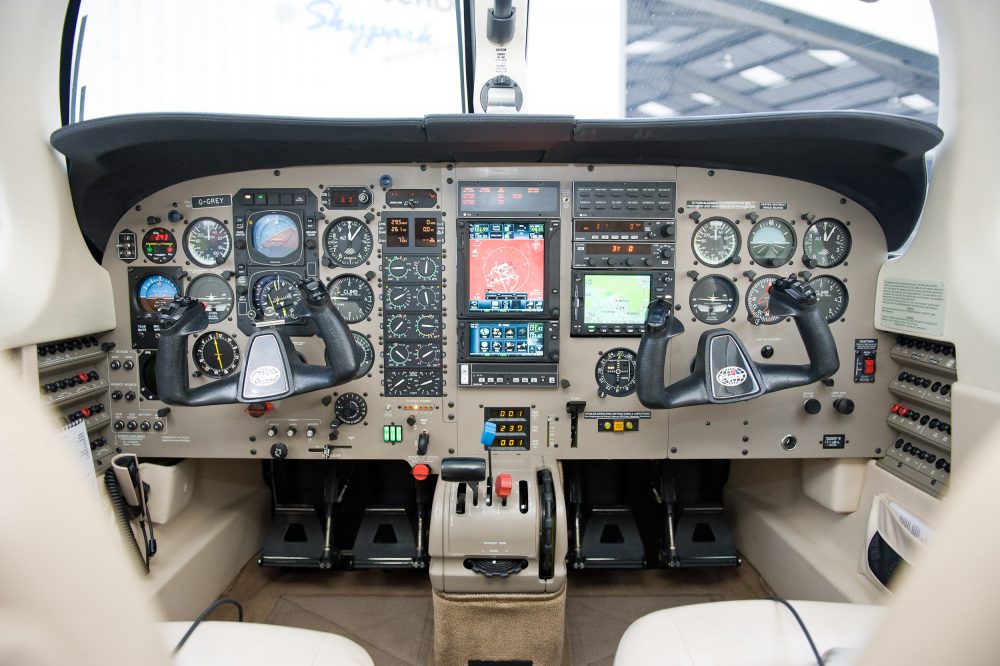 New Malibus come with G1000, but this is a pretty comprehensive analogue cockpit 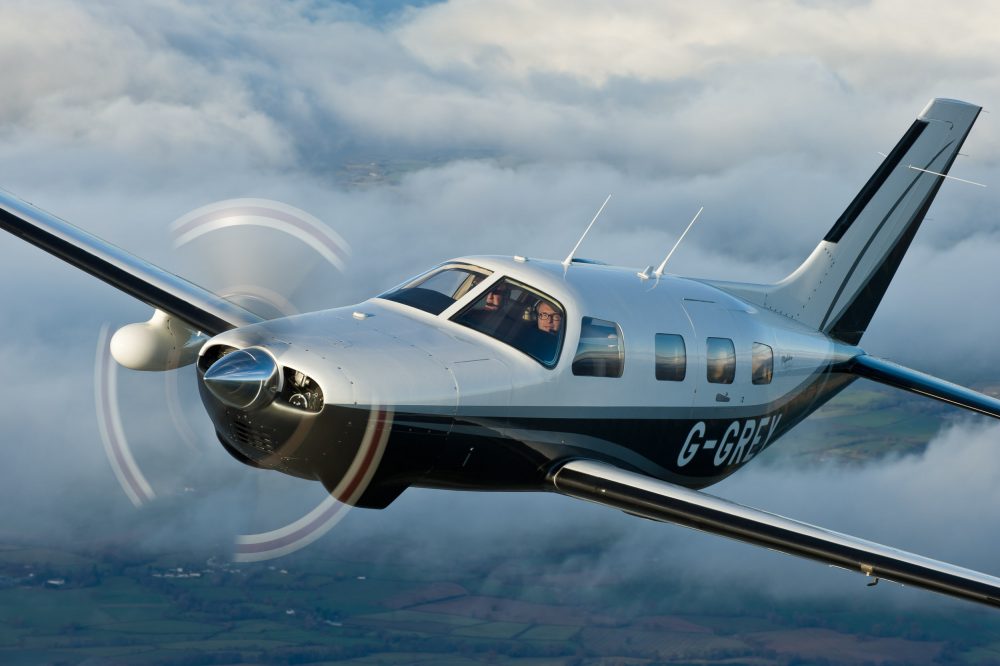 You need to step over the spar to get into the front seats, and that means combining a wiggle with a lunge 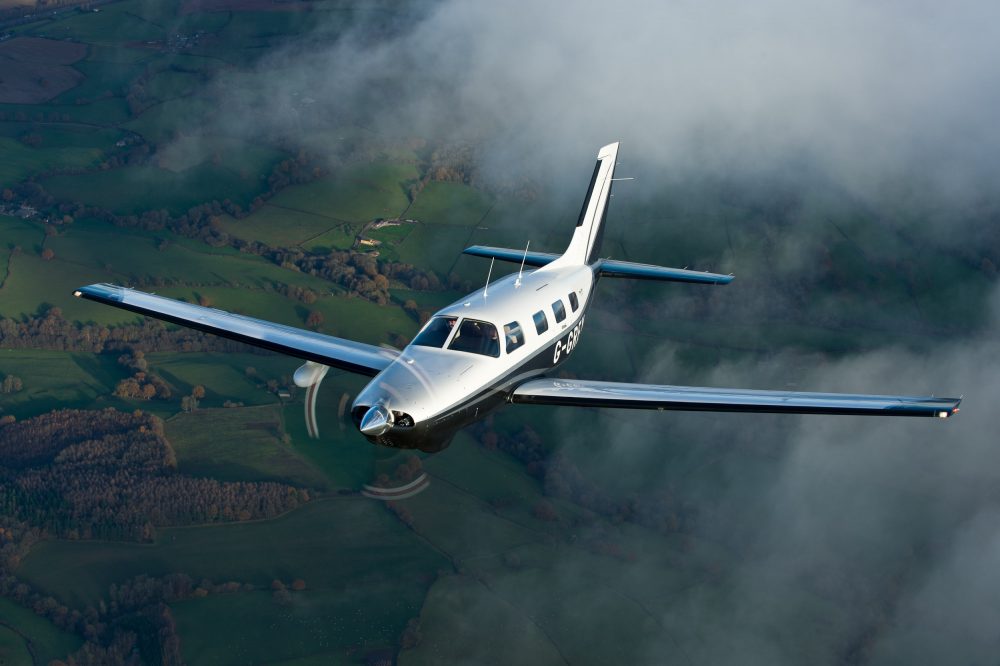 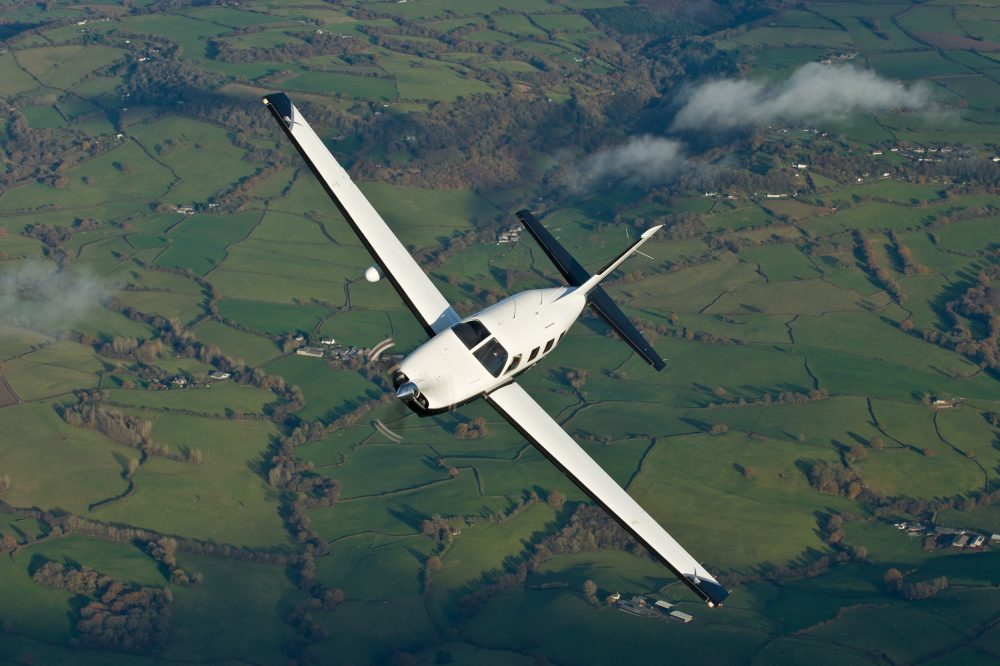 Earlier models had a Continental engine, but in 1989 Piper changed to the 350hp Lycoming TIO-540 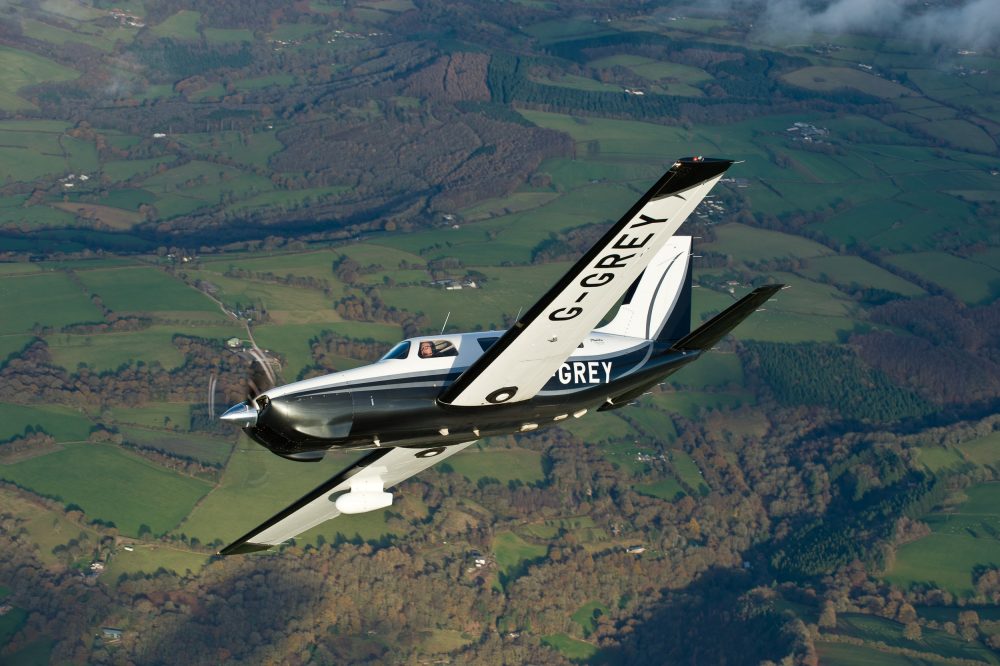 Want one? Better make sure the 43' wing fits through your hangar door