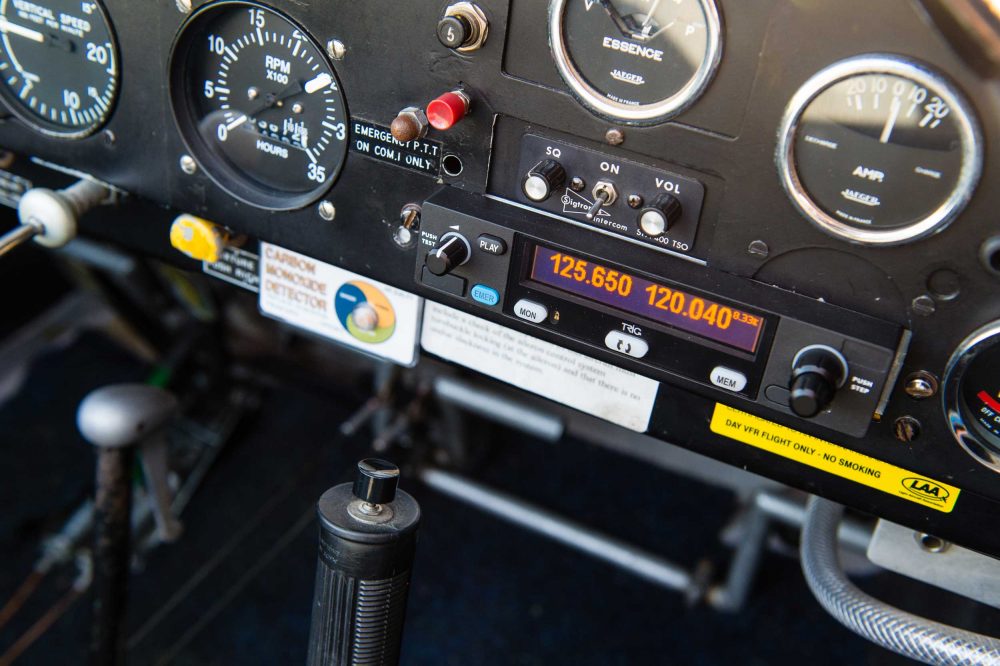 Several incidents where pilots have been unable to communicate with ground stations have prompted the CAA to urge Uk pilots to convert their aircraft’s radio to be 8.33kHz compliant as soon as possible, if they haven’t done so already.

“Pilots have been tuned to incorrect channels and not been able to communicate with ground stations,” said the CAA.

More than half of UK ground stations are now operating with 8.33kHz receivers. They include popular General Aviation aerodromes, including Old Sarum, Oxford and North Weald.

Others, such as Biggin Hill, Wycombe Airpark and Old Buckenham will be using 8.33kHz from August. All aerodromes have to convert to 8.33kHz by the end of 2018.

Pilots and aircraft owners can claim a grant for 20 per cent of the cost of installing a new 8.33 kHz radio under a funding agreement with the European Union. The CAA said it had so far processed over 5,500 grant applications, paying out over £1.25 million.

The CAA has agreed an extension with the EU to extend the funding claim period into 2018. Any new funding applications must be submitted by the end of September 2018. Details here.

Handheld radios, headphones, charging cables and spare batteries can all be claimed for under the eligibility criteria.

The CAA reiterated that sport and recreational frequencies, including the common gliding channel, ballooning frequency and Safetycom, will also need to convert to 8.33kHz in early 2019. Users of these frequencies are therefore strongly encouraged to take advantage of the current availability of funding.

A list of UK ground stations now operating on 8.33kHz is updated monthly in the AIP Supplement.

FLYER Q&A with the UK CAA