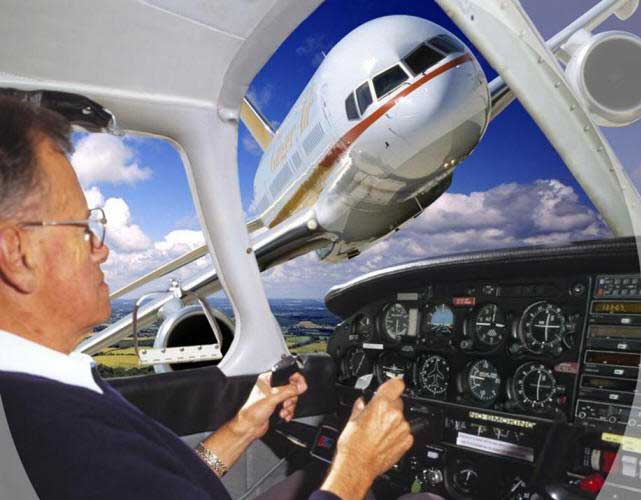 Fines of unlimited amounts could be imposed upon pilots in England and Wales for infringements – but fines to pilots in Scotland and Northern Ireland will be limited to £5,000. The move has been called ‘unfair’ by AOPA.

A consultation has been launched by the UK government on the changes which will affect pilots contravening the Standardised European Rules of the Air (SERA). Although it is not entirely clear from the consultation document, it’s believed the proposals are mainly aimed at commercial pilots flying airliners. However, private pilots are not excluded.

The proposals apply to the rules covering:

The proposal will change the maximum fine from level 4, £2,500, to level 5, unlimited, in England and Wales. Unlimited fine levels can only be made under the Legal Aid, Sentencing and Punishment of Offenders Act 2012 (LASPO). As LASPO does not apply to Scotland and Northern Ireland the maximum fines in these areas would increase to £5,000 instead. The consultation closes on 22 April 2016.

Martin Robinson of the UK Aircraft Owners and Pilots Association (AOPA) told FLYER, “The maximum fine is usually imposed on repeat offenders and for those who plead not guilty when the evidence clearly proves that they are. So I am not overly concerned about the change.

“However, the maximum fine for the same offence in Scotland is £5,000 and I think that England and Wales should should be the same in the interest of fairness. After all, the ANO rules of the air covers the UK.”