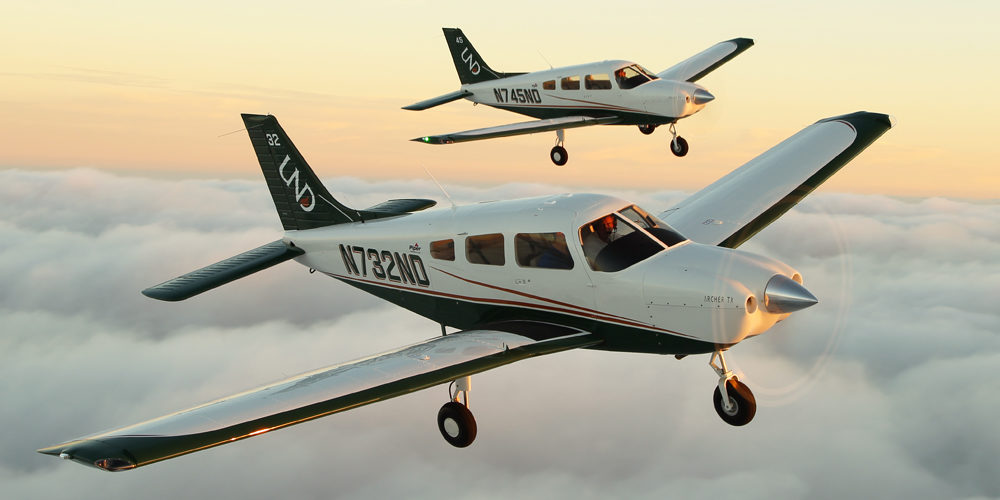 Cirrus, Piper and Tecnam are all shipping more new aircraft this year than a year ago, according to the latest figures from the General Aviation Manufacturers Association (GAMA).

Cessna and Diamond are treading water with shipments of piston-engine aircraft slightly down but still at respectable levels.

However, ICON and CubCrafters, both well-known makers of Light Sport Aircraft, must have hoped for a better first half of 2018.

ICON shipped just one single A5 amphibian in Q2 2018, compared with four in Q1. That’s a total of one more than in the same period for 2017.

Cirrus is seeing strong sales for its three single-engine piston models, shipping 76 of its its top of the line SR22T in the first half of 2018. The Chinese-owned manufacturer is also ramping up production of its single-engine personal jet, the SF50 Vision. It shipped ten SF50s in Q2, up from 5 in Q1, and two in the whole of 2017.

Piper is getting it right as well, fuelled by the boom in commercial pilot training. The Florida manufacturer shipped 87 aircraft in Q1 and Q2, up from 57 in the same period in 2017. A large part of that rise was its single-engine piston aircraft with 38 of the Archer III being shipped, up from 23 the previous year.

“Flight training organisations are selecting the Piper brand not only because we are the only OEM to provide a full trainer product line-up, but because of our demonstrated commitment to the trainer market,” said Piper’s Ron Gunnarson.

“Though this quarter’s results are mixed, we are glad to see that demands for training aircraft are driving increase in the piston and rotorcraft segments,” said GAMA President and CEO Pete Bunce.

“The Boeing 2018 Pilot and Technician Outlook shows the demand for pilots, technicians and other aviation industry professionals is at an all-time high.”

Manufacturers who must have been hoping for better include Mooney who shipped a total of six aircraft in the first half of 2018, admittedly up from two in the same period in 2017, and ONE Aviation who, with its focus on Project Canada has effectively stopped selling Eclipse 500s.

Meanwhile Icon has been looking at fractional aircraft ownership, a tough nut to crack with any significant volume.