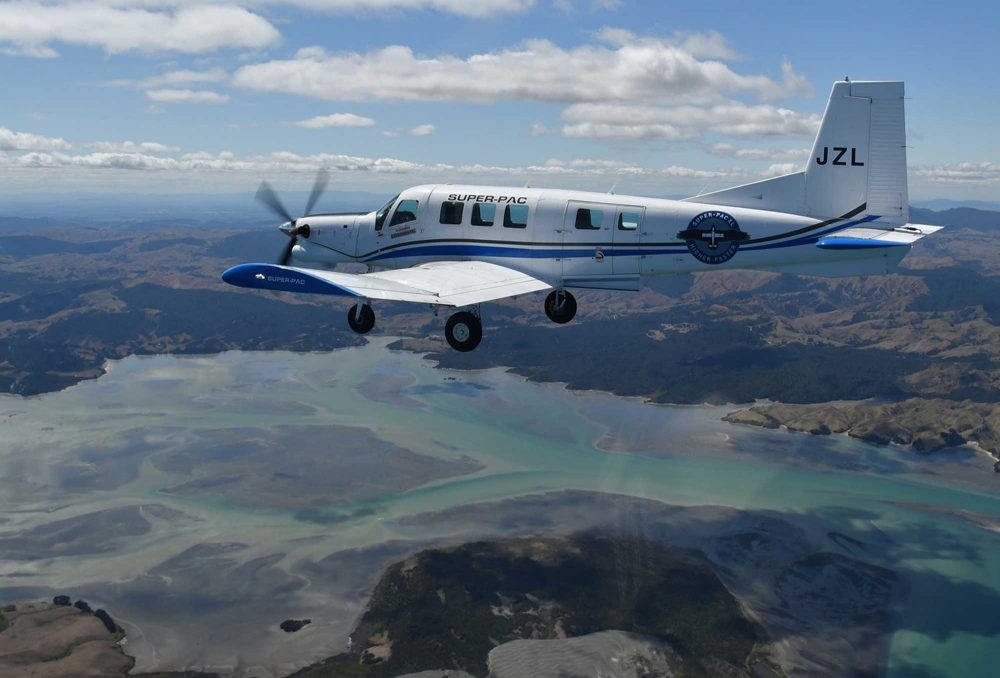 The dream of expansion for New Zealand aircraft maker Pacific Aerospace after forming a joint venture with China’s Beijing Automotive four years ago is over. The Hamilton-based company has gone into interim liquidation.

It’s not clear yet what the interim liquidation means for staff and the company’s future. In the meantime, the NZ CAA has said Pacific Aerospace aircraft can continue to fly “despite the company’s financial distress”. Howver, the CAA has suspended the company’s certifications which allow it to design, manufacture and maintain aircraft.

Pacific Aerospace’s main aircraft is the P-750 XSTOL, a multi-purpose aircraft that can take off and land on short and rough airstrips. It’s used by parachute operators and also for humanitarian flights, medevac, and search and rescue. One is in operation in the UK at Hinton-in-the Hedges.

The Deputy Chief Executive of the NZ CAA, Dean Winter, said, “The CAA was informed on Wednesday [10 Feb] about PAL’s financial status and since then we’ve been working through what the implications are for PAL aircraft operating in New Zealand and around the world.

“As a result, yesterday we suspended PAL’s certificates, which had previously allowed it to design, manufacture and maintain aircraft.

“These certificates require the organisation to be in a financial position to comply with all their safety requirements and this is sadly no longer the case for PAL.”

The NZ CAA has issued a notice to operators of Pacific Aerospace aircraft saying that they’ll be able to continue operating their aircraft unless a serious safety or airworthiness issue is identified which would affect all aircraft of that type.

As well as the P-750, Pacific Aerospace also built the Expedition E-350 backcountry high-wing aircraft, and posted a video of a customer’s aircraft being test flown as recently as 9 February.

Another aircraft it was planning to make was the Cresco, a turboprop crop-sprayer that the company last made 20 years ago.

“Dubbed the Cresco II, the new aircraft will have some modifications, mainly around pilot safety and comfort, but will otherwise be essentially unchanged,” said Pacific Aerospace last November.

“This is an exciting development for both the company and the agricultural aviation industry – ultimately it was a customer demand driven decision.”