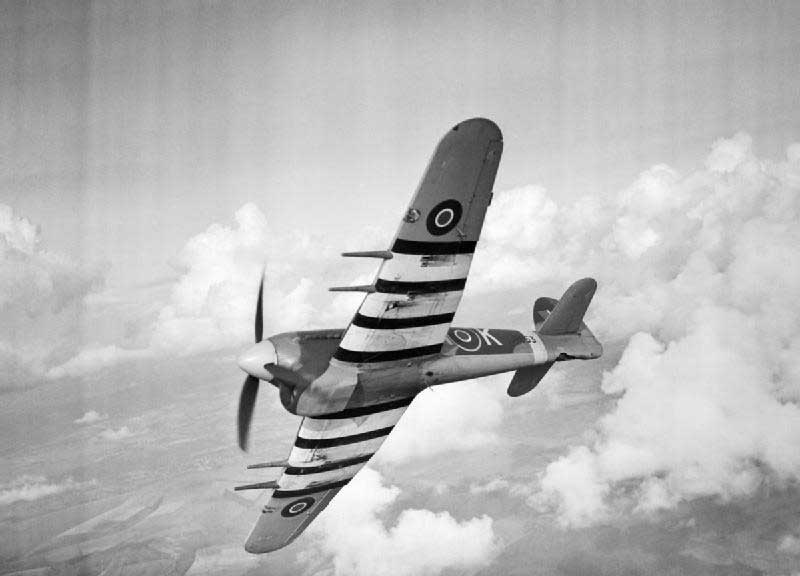 Project Typhoon will have its official launch next week with several new acquisitions being unveiled, “One of which will dispel any doubt whatsoever that the project will fly,” said Sam Worthington-Leese, founder of the project.

The plan is to restore Hawker Typhoon RB396 which flew operationally in WWII, with the aim of having the aircraft flying in time for the 80th anniversary of D-Day in 2024.

The launch event will be at the Boultbee Flight Academy at Goodwood which offers Spitfire flights and training. The event is pre-booked only and all spaces have now been reserved. As well as the latest parts acquired, Project Typhoon will also launch a supporters club, a new website and online shop, and announce the schedule and plans for the restoration.

In addition, four WWII Typhoon pilot veterans will be attending:

Photo top by  Devon S A (Mr), Royal Air Force official photographer. From the collection of the Imperial War Museum.