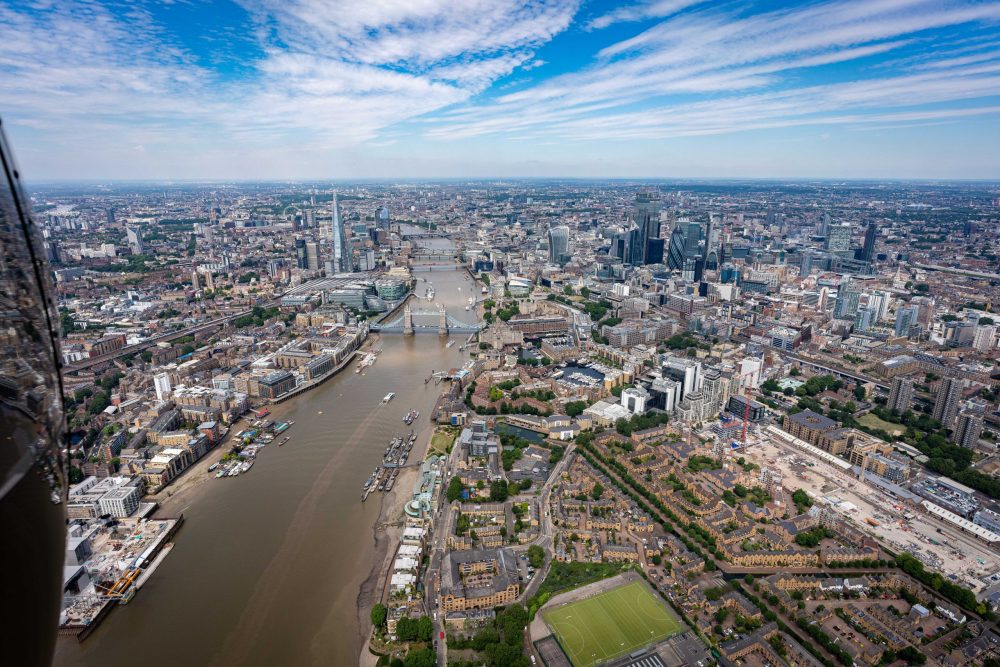 Flying across central London VFR isn’t possible in a single-engine aeroplane – but it is in a single-engine helicopter. You have to follow what’s known as the London Heliroutes but, yes, you can fly along the Thames right through the city’s centre.

The London Heliroutes have their own VFR 1:50,000 Chart and a new, updated version will be published on 3 December 2020.

A new chart is always important but this one especially so because it details amendments affecting the London helicopter routes. These are part of changes being implemented by NATS under ACP-2020-032 and ACP-2020-033.

The CAA said, “Users of the chart should pay careful attention to the new method of depicting the maximum operating altitudes (also known as standard altitudes), which is described in the legend.

“Separate altitudes for VFR and SVFR flights are displayed and suggested minimum altitudes have been added to assist pilots with meeting their obligations for obstacle clearance.

“Pilots are reminded that it is their responsibility to check for any notified temporary or new obstacles that may affect their flight and to maintain appropriate clearance from obstacles irrespective of the ATC clearance issued.” 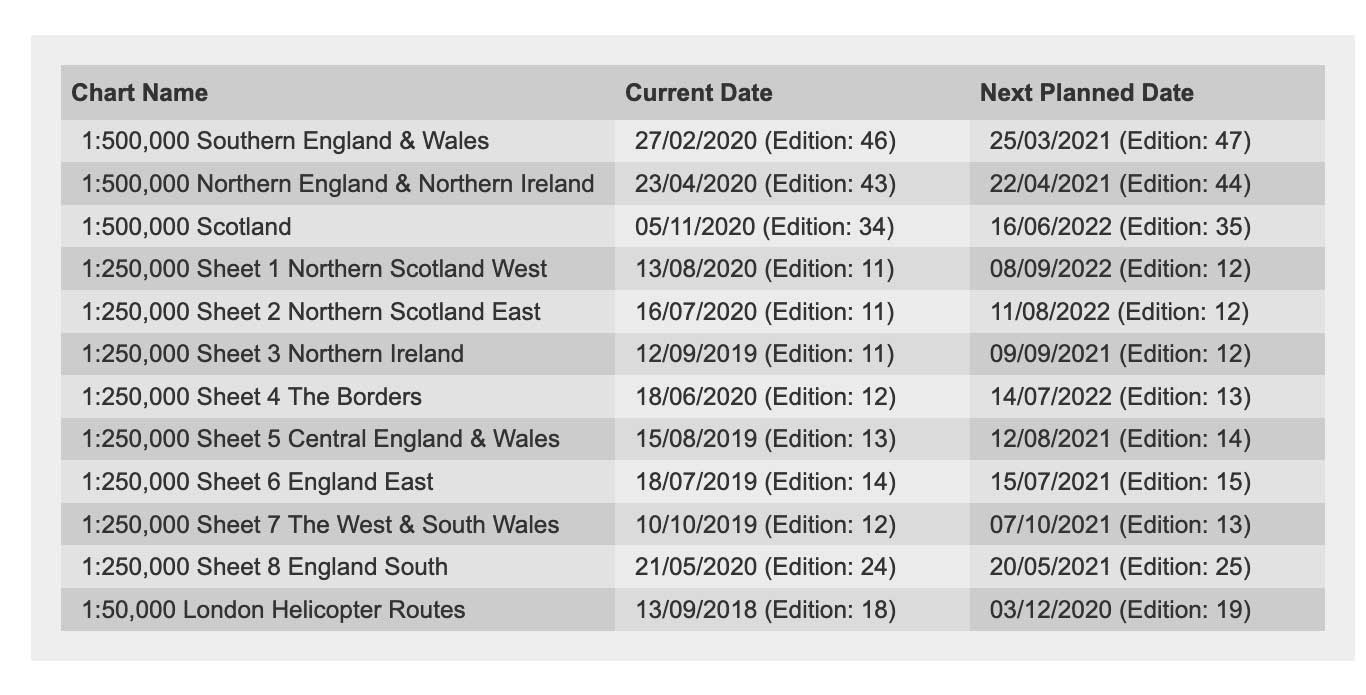