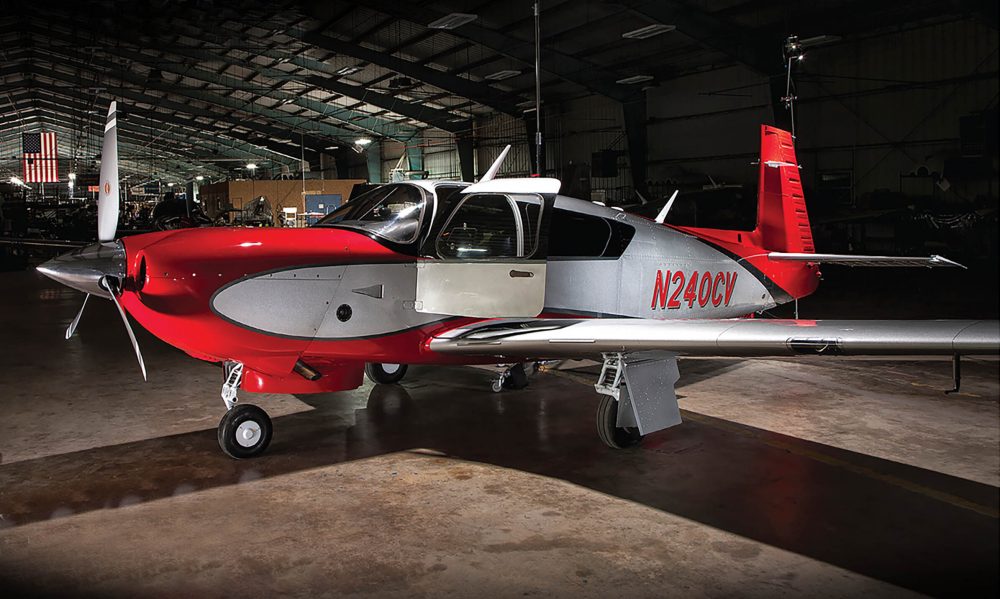 Mooney has new owners. The Texas-based manufacturer is clearly not finished yet, despite more than a few changes in ownership and fortune over the years.

This time, the company tells us, it will be different. The new management team is entirely made up of pilots and Mooney owners ‘giving the company a unique and valuable perspective’. They’ll also bring ‘some changes at Mooney which we believe are long overdue’.

Initially the team will be focussing on supporting the 7,000 Mooney airframes in the fleet, but there are future plans to look at design changes to enable greater loads, a bigger cabin, a ballistic parachute and even autoland.