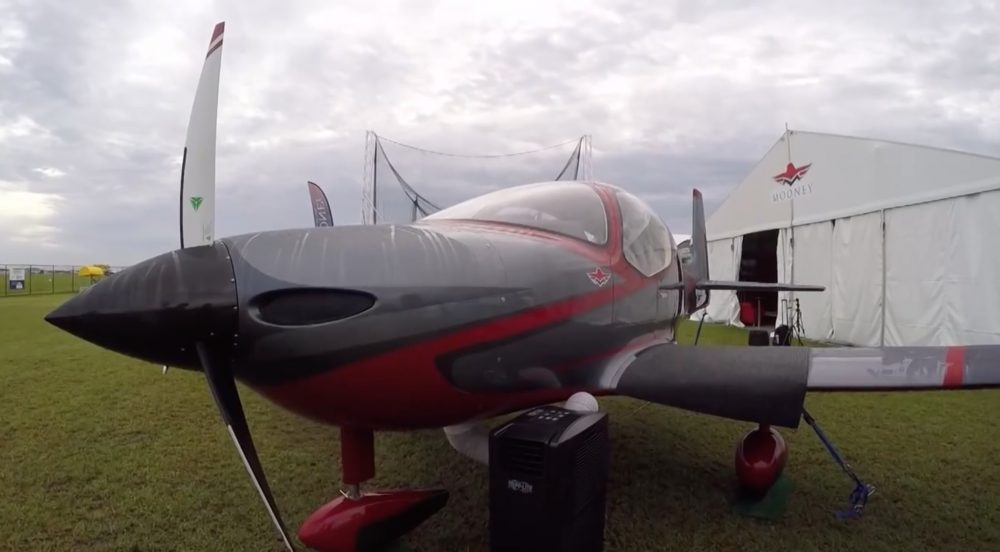 With much fanfare, Mooney announced a new trainer proposal at the Zouhai Airshow in China two years ago and followed it up with sophisticated mockups at Florida’s Sun ‘n Fun show a few months later.

But now the company is cooling on spending vast sums on certification for a trainer market that’s modest at best. As a press conference at Sun ‘n Fun this week, Mooney CEO Vivek Saxena said the company is rethinking the M10 idea into what he calls the “next generation piston aircraft.” If Mooney knows what this will be, they aren’t saying yet.

Recall that the M10 was to be a three-seat trainer with a glass panel and CD-155 diesel engines from Continental. The airplane was a low-wing composite design and sported Mooney’s unique reversed tail. As recently as a year ago, it was gearing up the Kerrville, Texas factory to produce the airplanes, but now that work may be on hold.