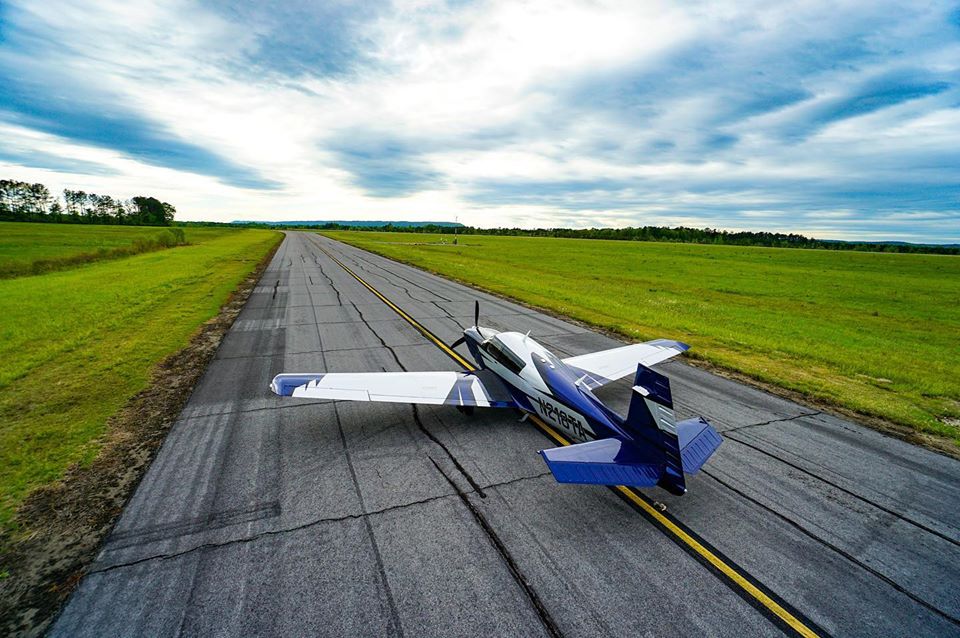 Mooney Aircraft is in trouble again. Employees of the Texas manufacturer have been furloughed, according to the local paper, The Kerrville Times.

The newspaper reports, “The company’s voice messaging system says ‘All Mooney employees have been furloughed’, and it’s unclear what the future holds for the company. No one from Mooney was available for comment.”

Mooney was founded in 1929 by Albert Mooney and his brother Arthur in Wichita, Kansas and moved to Kerrville, Texas in 1953 to start making the iconic four-seat M20. Since then, it’s had 11 different owners and three bankruptcies.

Its current owner is a Taiwanese company called Soaring America Aircraft, headed by Jerry Chen for a group of Chinese investors.

A 2014 plan to make the M10 two-seat training aircraft, powered by Continental turbodiesel aero engines, was abandoned in 2017. Efforts then concentrated on improving the latest versions of the M20, the M20V Acclaim Ultra and the M20U Ovation Ultra.

WACO to build Junkers F 13 at expanded base