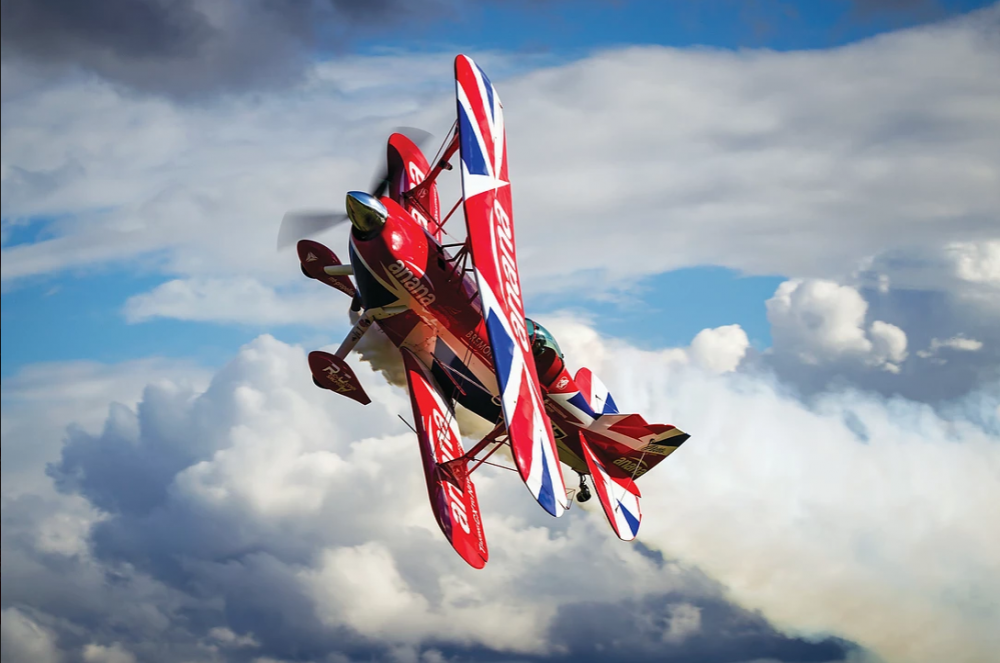 The Midlands Air Festival has announced a new addition to the air display line-up as the festival is set to return to its original location of Ragley Hall in Warwickshire on 4 – 6 June 2021.

With his signature extreme aerobatic manoeuvres, Rich Goodwin will be taking to the skies at the festival in his ultimate ‘Muscle Pitts’ biplane. In addition, organisers have already secured the mighty B-17 bomber to feature in the exhilarating programme of air displays.

Worcester-based Rich Goodwin hit headlines during the pandemic for creating smiley faces in the skies across the South West. Expect to see a heart-stopping world class display as he rips across the skies above the Ragley Hall Estate. The Muscle Pitts has been extensively modified from the standard version to handle the enormous extra power and G forces of Rich’s routine, with amazing and unlimited aerobatic manoeuvres during his spectacular show. 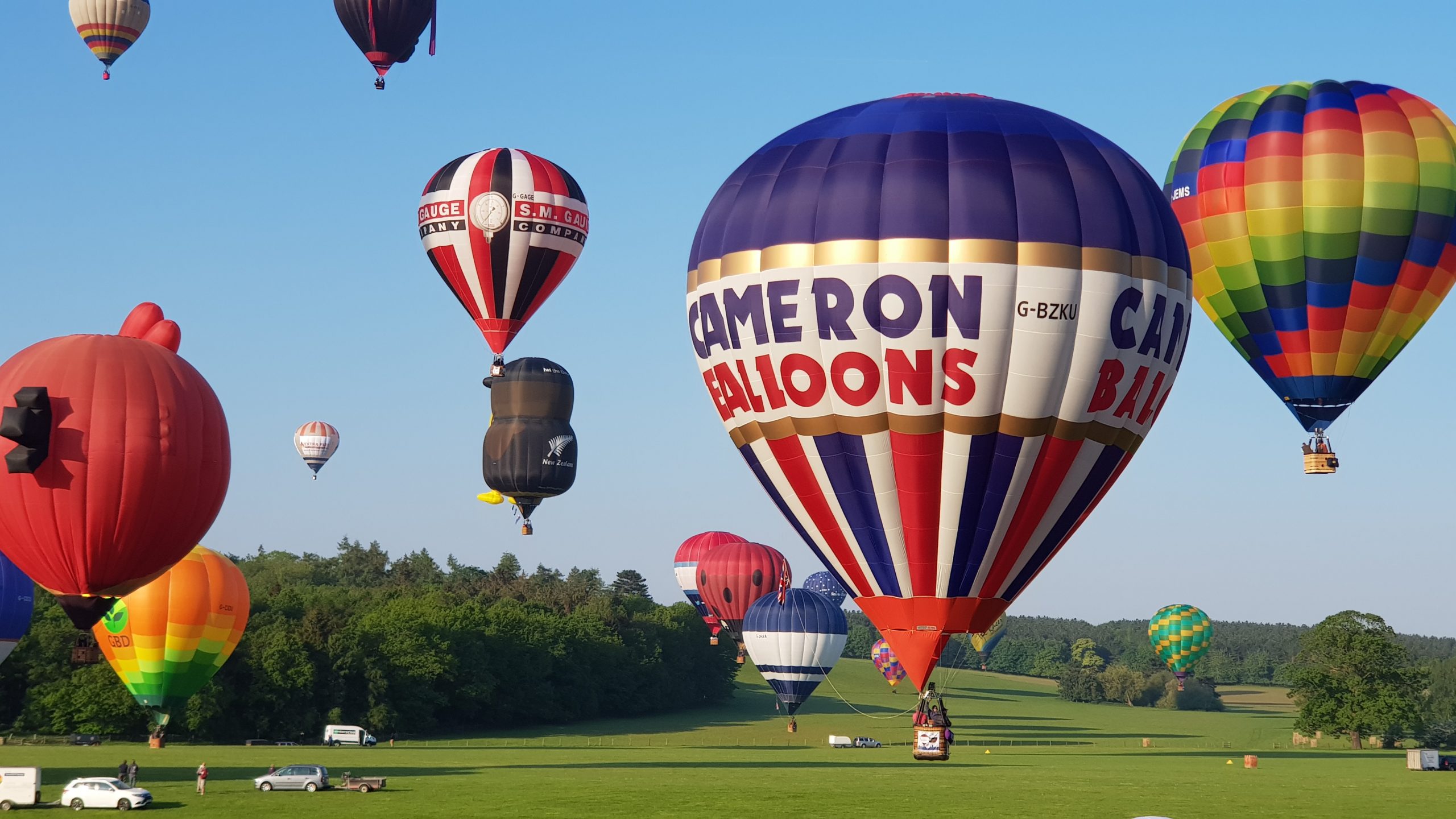 As well as a jam-packed afternoon of air displays, the event will feature over 120 hot air balloons that will be rising high in the twice-daily hot air balloon mass ascents at dawn and dusk, providing an unrivalled spectacle. The ticketed event will also feature the largest display of special shape character hot air balloons in Europe, with over 40 of these amazing giants registered to attend. New special shapes that have been confirmed for the event include Wes the Wolf, the Cornetto Ice Cream, the giant Saucepan, Buddy the smiling friend, The Orient Express steam engine and ‘The Head’ a massive balloon in the shape of an artwork designed by controversial sculptor Peter Hellbom.

Mark Lockwood, spokesperson for the Midlands Air Festival, said: “We are pushing on with our plans to bring this world class event to the Midlands. This will be the perfect antidote to the miserable winter we have all been through. What better way to blow away the blues than a great day out in the beautiful and spacious surroundings of the Ragley Hall estate. We hope we can be the light at the end of a very long tunnel and give everyone something to really look forward to.”

Director of Aviation for the Festival Trevor Graham also commented: “This first confirmed display is just an early taste of the aircraft we are planning to have in our daily flying programmes, with many more exciting and unusual aircraft to be added to our growing list in the coming weeks. The display programme is being designed to appeal not just to aviation enthusiasts but to families looking for a well-earned day out of excitement or those who just want to sit, relax and watch the show with a glass of Prosecco and a picnic in the wide-open spaces of the Ragley estate.”

Tickets are now available from the Midlands Air Festival website with a special offer that ends on 31 March. Children under 14 can attend for free, when accompanied by an adult ticket holder. Tickets for this event must be purchased in advance and will be limited to allow for any government distancing guidelines that may be pertaining.