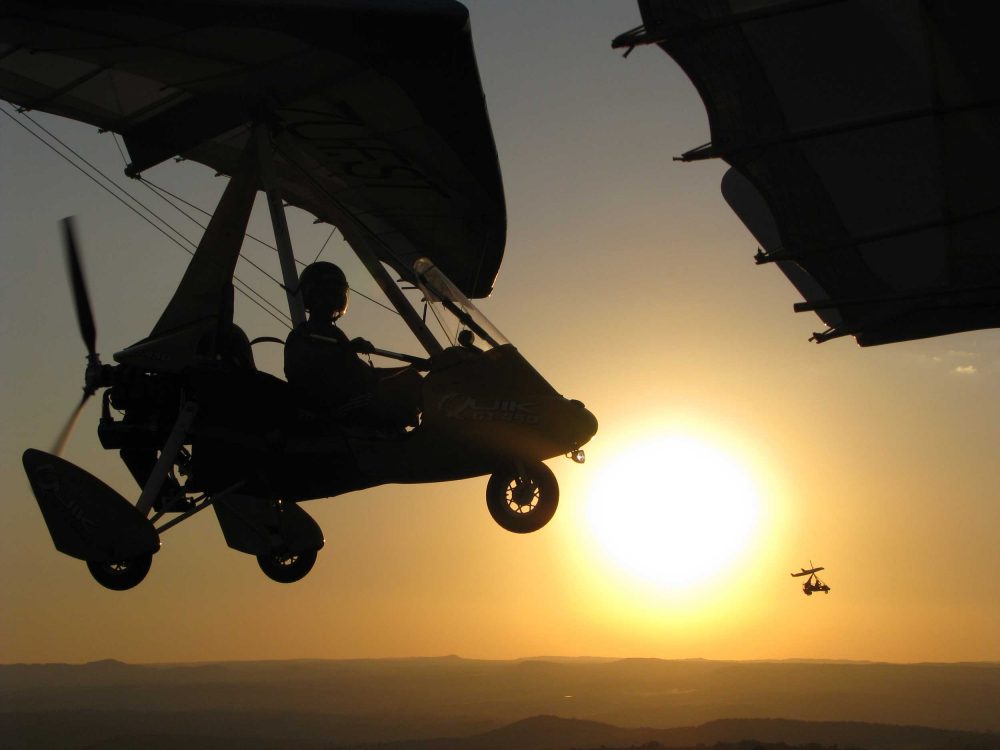 A microlight pilot who flew through Manchester Airport’s Class D airspace without a clearance has been fined £1,675 plus costs of £750.

Robert Bawn was pilot-in-command of the unknown aircraft, a Quik GT450 microlight, and he remained inside the Manchester CTR for 25 minutes. Air traffic control had tried to contact the pilot via radio, however it later transpired the microlight did not have a functioning radio. Mr Bawn had also failed to take any paper charts or electronic navigation aids.

As a result, arrivals into Manchester Airport were suspended with 15 passenger aircraft delayed.

Mr Bawn was not traced on the day of the offence but came forward following an appeal for information made by Manchester’s air traffic control.

Appearing at Manchester Magistrates’ Court on Thursday, 20 July 2017, Mr Bawn, aged 64, of Chester, pleaded guilty to one count of flying within Class D controlled airspace without air traffic control clearance, in contravention of the Air Navigation Order 2016. He was fined £1,675 and ordered to pay the CAA costs of £750.

Rob Gratton, Principal Airspace Regulator at the CAA, said, “This is yet another example of a pilot being unprepared for a flight.

“This incident, which caused huge stress for air traffic controllers and substantial delays for hundreds of passengers, could have been easily avoided.”