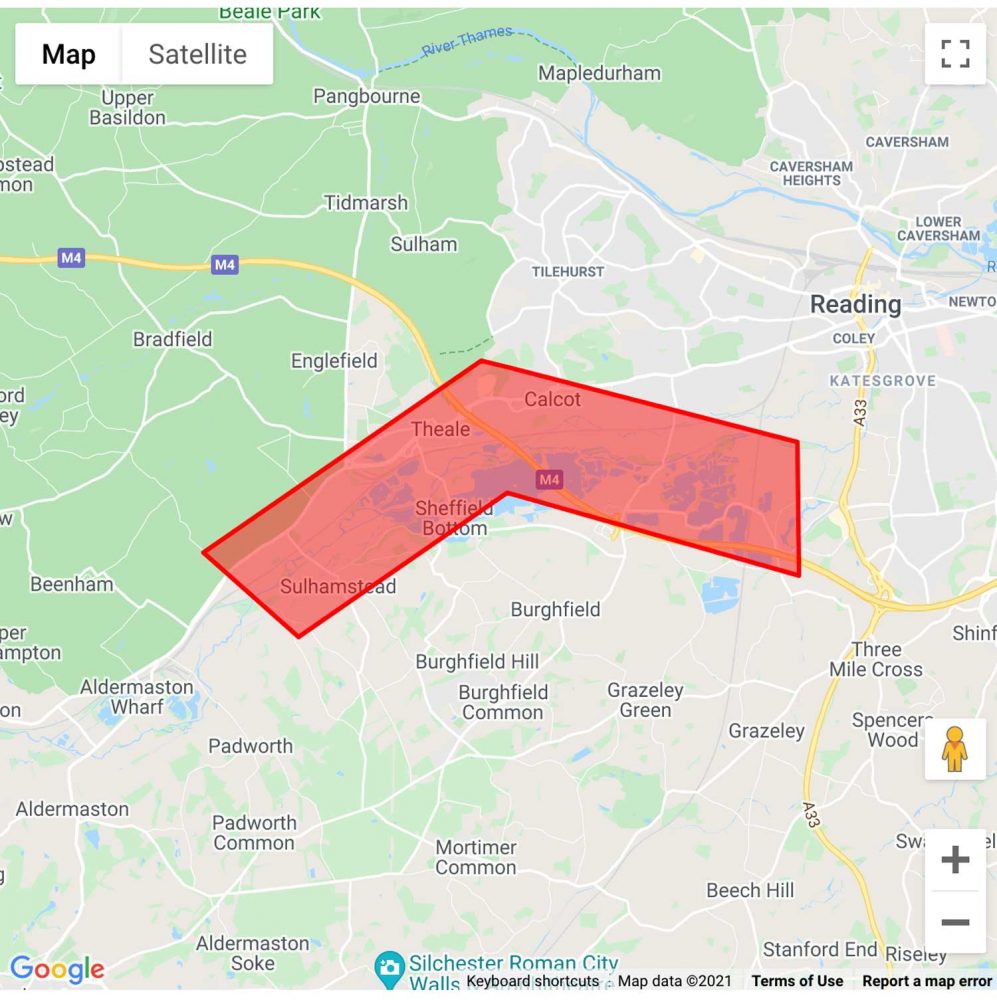 A new technology that could do away with the need for Temporary Danger Areas (TDA) for drone operations will be tested in September.

A Berkshire based company called Altitude Angel has put in for a TDA south of Reading to test ground-based Detect And Avoid (DAA) technology that the company calls Arrow.

“Drones flying within the Arrow Drone Zone will be tracked and monitored via Altitude Angel’s UTM (unified traffic management) platform, GuardianUTM O/S, which communicates with ground and aerial infrastructure,” says the ACP.

“In doing so, it provides automated navigation assistance for drones flying within the Zone, pre-flight authorisations, and automatic separation assurance.

“Nearby manned aviation and other non-participating drones will be mapped in real-time so safe distances are maintained, and appropriate avoidance actions can be taken if they are predicted to be breached.

“If a future conflict is predicted, drones involved will be automatically given appropriate avoidance instructions, such as instructions to change flight path, hold, return or land. A remote pilot will also be alerted, and manual control of the drone can be taken at any time.

“Once the technology has been successfully demonstrated, we believe we can do away with the need for ACPs to be requested where our platform is utilised, therefore allowing both drones and manned aviation to share the same sky, safely.”

One of the stakeholders involved in the consultation said, “The low top level of the TDA (c.600ft agl) should not create a significant impediment to fair weather operations.

“However the ACP does not appear to recognise the role of the M4 as a visual navigation feature for VFR traffic, nor cognisance of the SW entry route to White Waltham. There are also no attempts to mitigate the timings of use of the TDA when the UAS is not being used.”

In other drone news, Air Traffic Control in The Netherlands (LVNL has conducted a successful trial during which air traffic control instructions were issued to a drone pilot via the Altitude Angel developed GoDrone app.

The test took place in the controlled airspace around Rotterdam – The Hague Airport, and were supervised by the control tower.