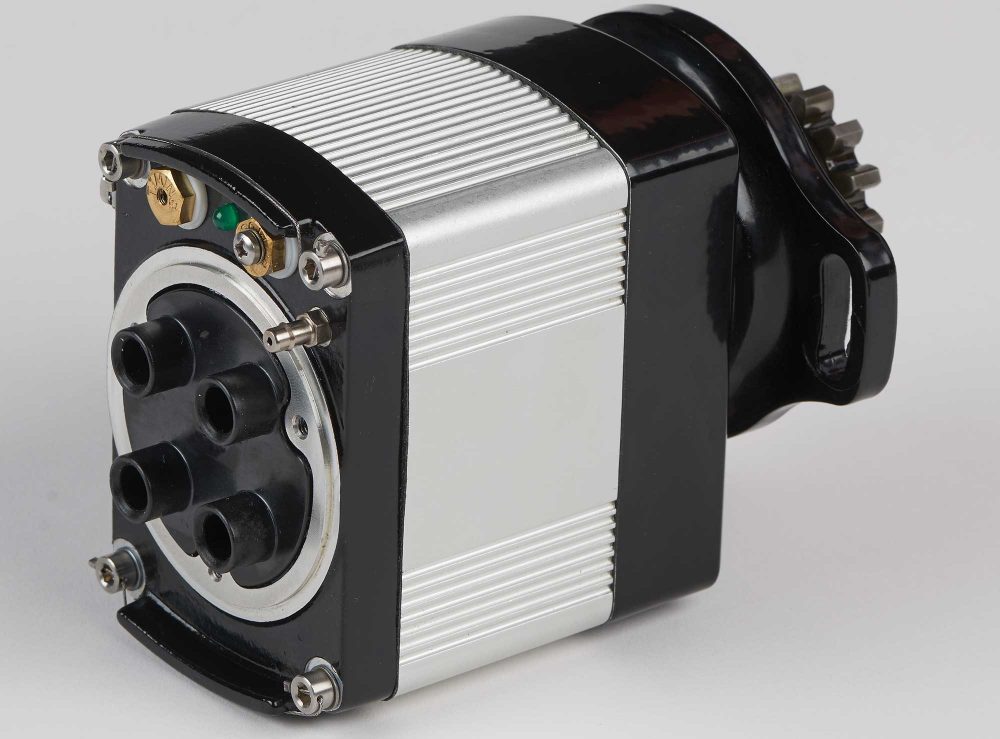 In the US, the General Aviation Joint Steering Committee (GAJSC), a public-private partnership working to improve general aviation safety, has identified improved reliability in reciprocating engine ignition systems as a key safety enhancement.

Lycoming says it new EIS accomplishes this using a solid-state design that has no moving parts, is designed to go to Time Between Overhaul (TBO), and has no scheduled maintenance requirements. 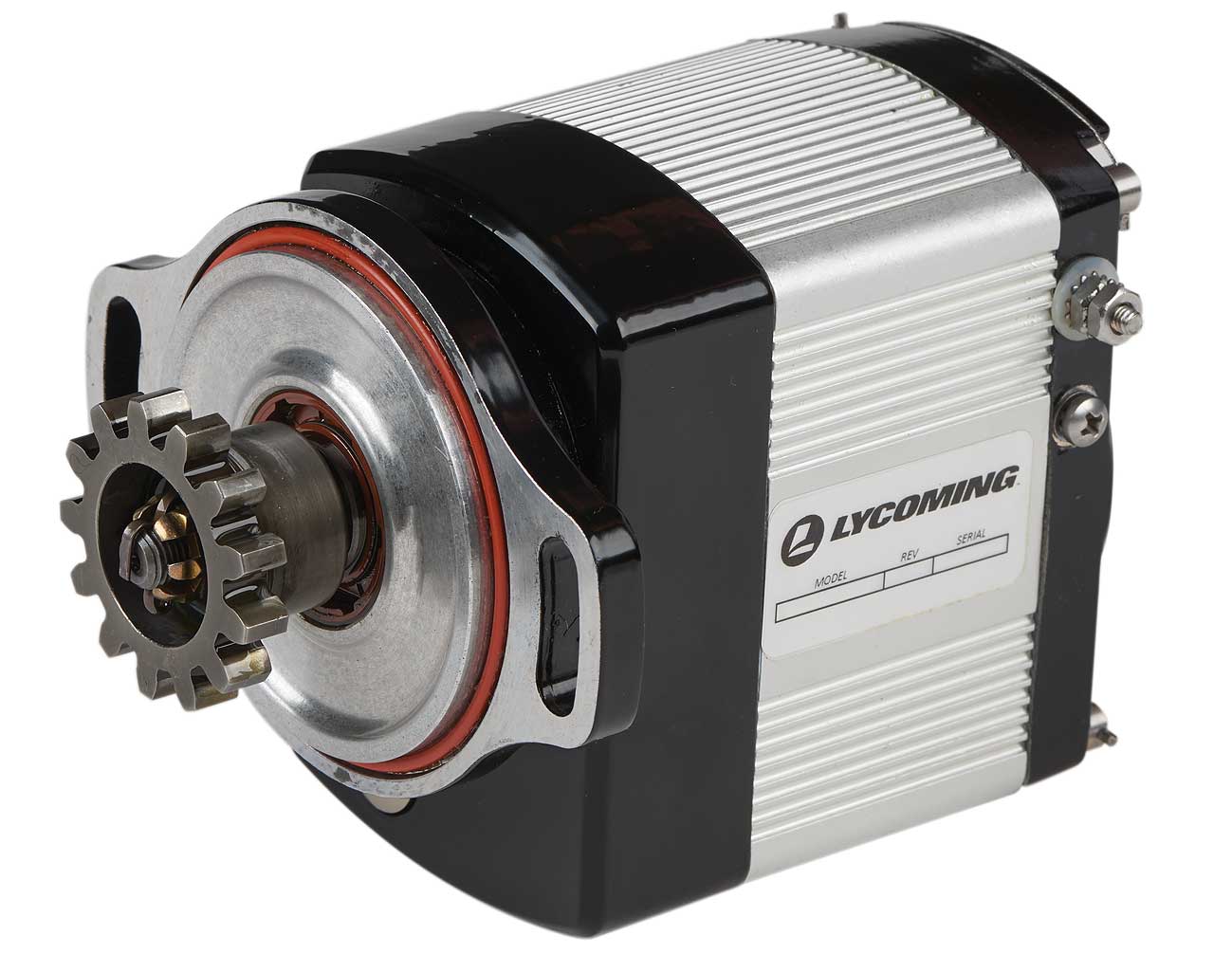 Lycoming is the process of obtaining FAA certification for this new ignition system for use on certified aircraft, both new and already in use.

Installation approval for aftermarket retrofit will be via Approved Model List (AML) supplemental type certificate (STC). Lycoming is currently working with a well-established STC provider for the aftermarket portion of the project.

However, the Lycoming EIS is available immediately for all experimental Lycoming engines in a fixed timing configuration, in both single or dual installation.