The LoPresti Fury is one sweet-handling, fast, aerobatic tourer. It’s also drop-dead gorgeous. When it was unveiled in the late-eighties, hundreds of people wanted to buy one… Sadly, tough times, legal battles and lack of finance mean it’s still a one-off.

FLYER visited LoPresti Aviation in early 2017, just after the Fury had been returned to the skies after a hiatus of several years. It’s still just as desirable as it was when it first broke cover nearly 30 years ago. For anyone looking for a General Aviation production challenge, the whole project – tooling, and paperwork, is up for sale to the right home. 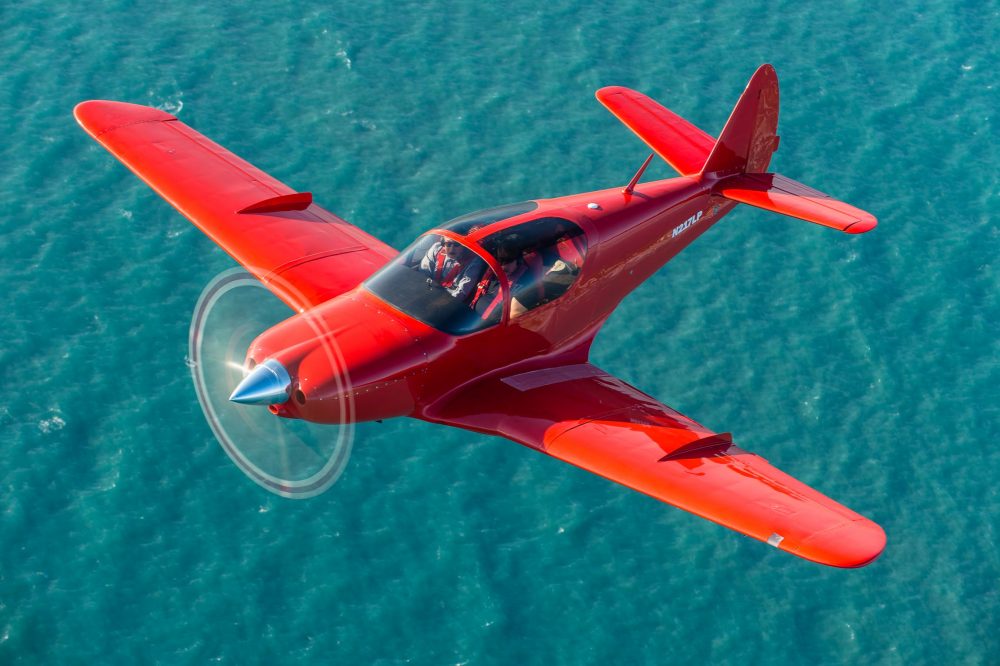 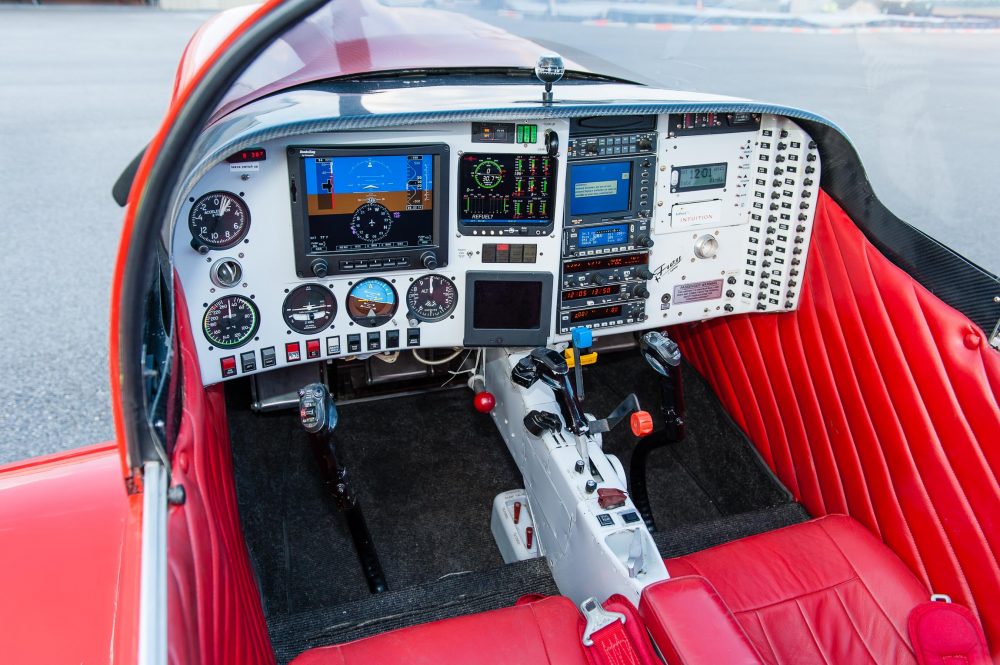 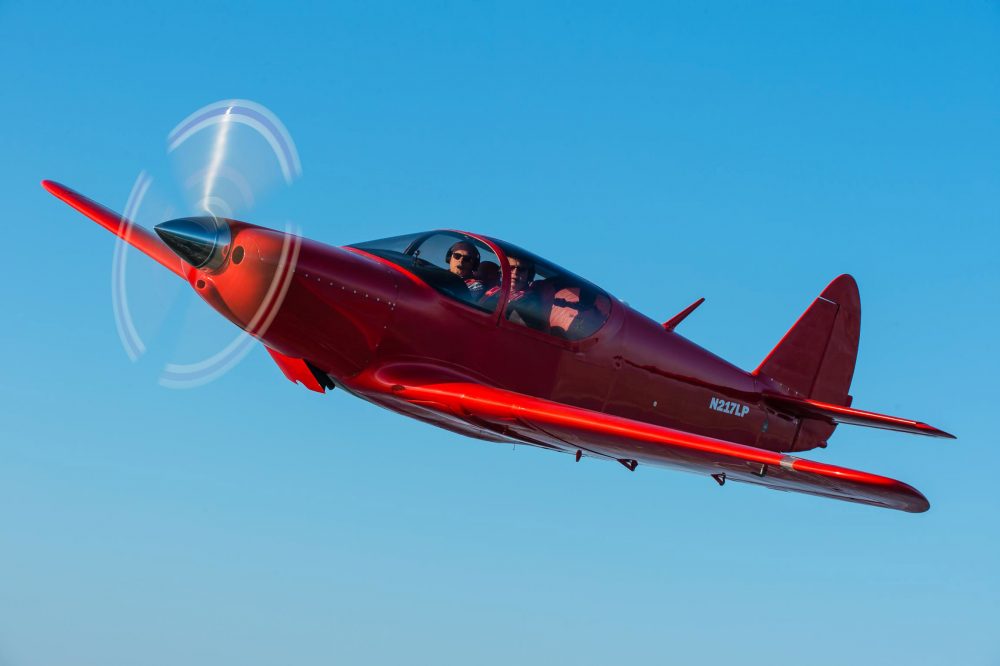 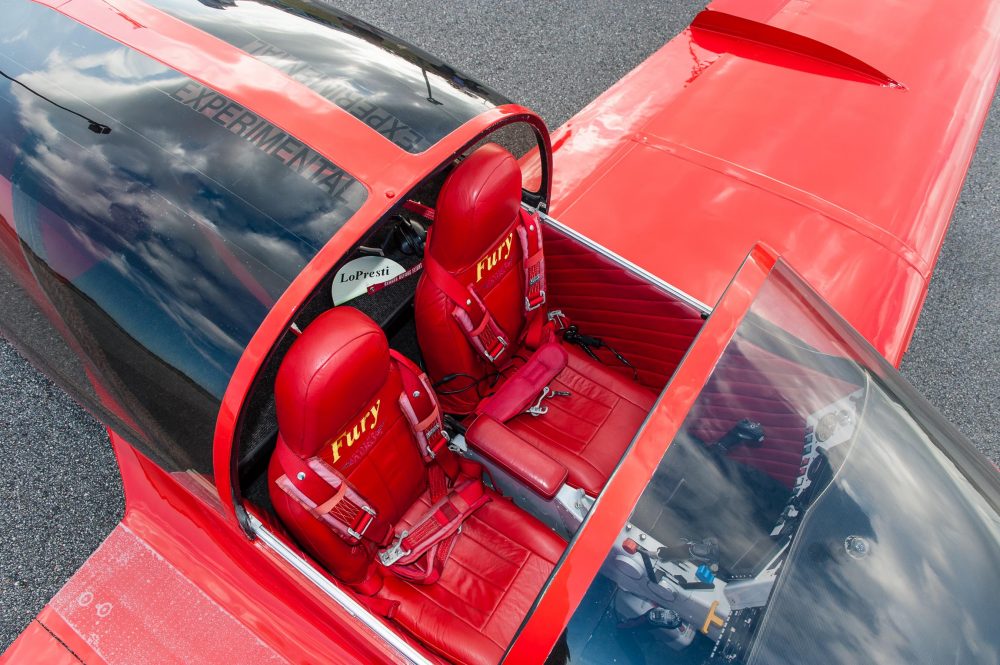 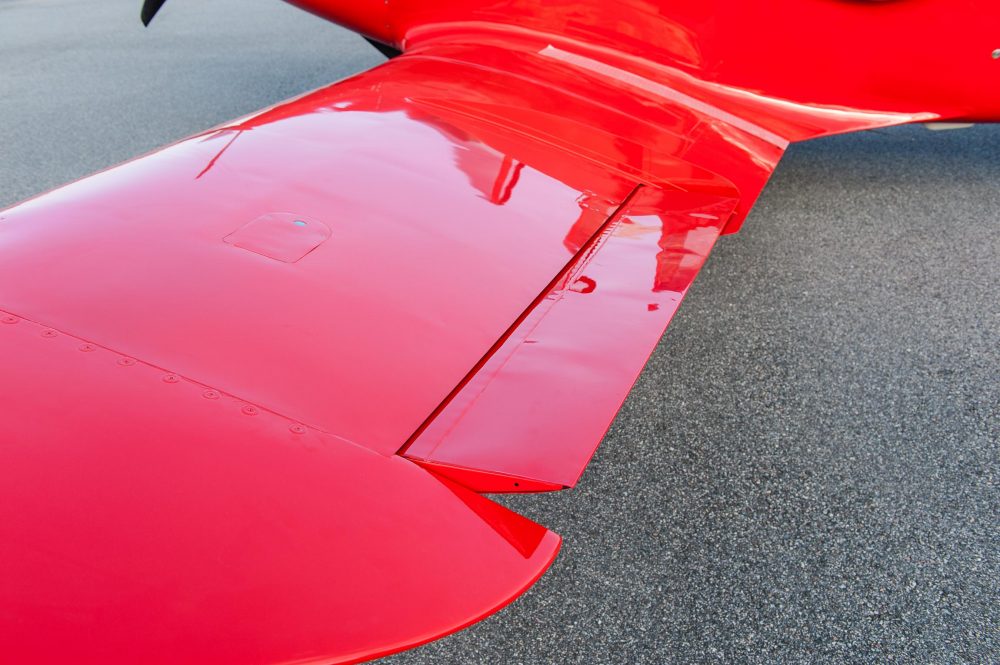 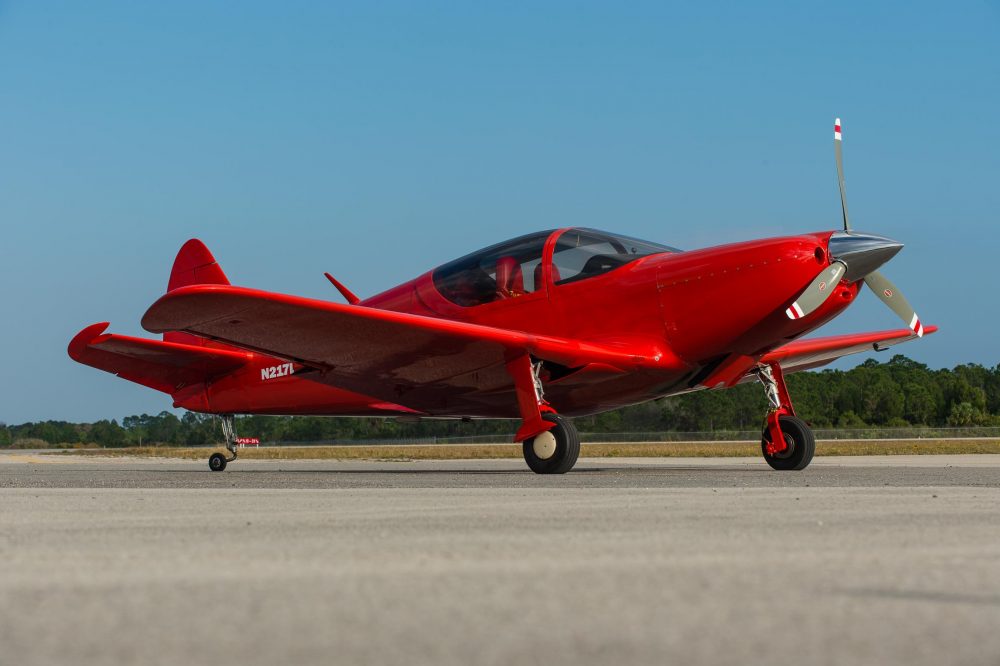