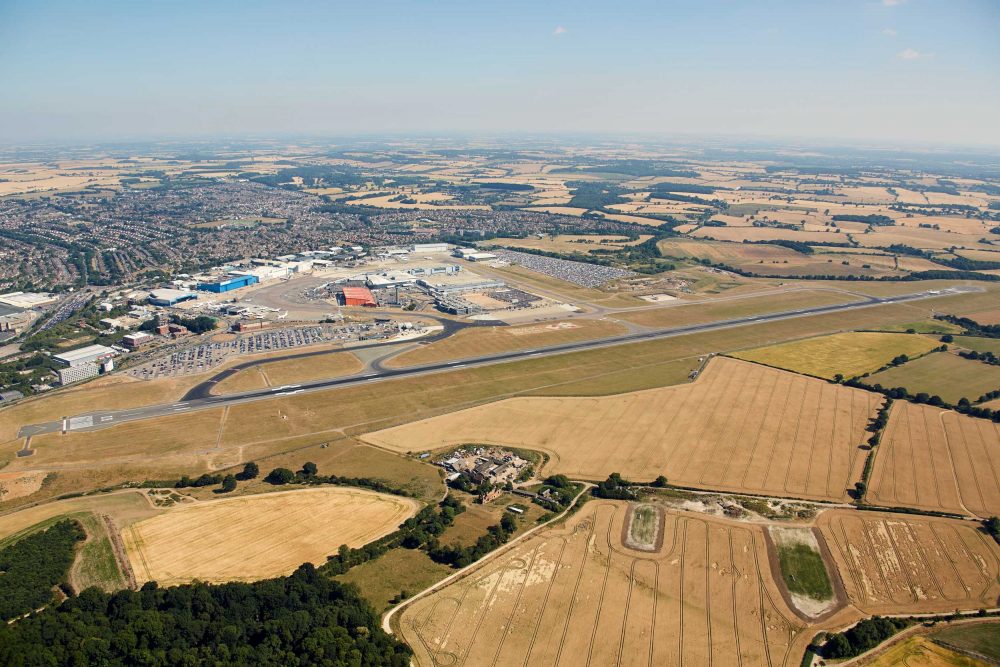 No pilot sets out on a flight intending to infringe controlled airspace but in a busy area such as that around Luton, it can and does happen.

Rather than blame anyone, London Luton Airport is taking a pro-active approach and hosting a fly-in event for local General Aviation pilots at Old Warden aerodrome in Bedfordshire in late October.

The event is aimed at providing the GA community with all the information they need to operate safely in and around LLA’s controlled airspace.

Representatives from the airport’s Flight Operations team, the Civil Aviation Authority (CAA) and air traffic control provider NATS will be at the event which will include a number of interactive stands and competitions.

All landing fees will be waived for those flying into the event.

“This event aims to ensure the GA pilots are able to fly safely, efficiently and carefully through the congested airspace.

“The fly-in will be a great opportunity for us to showcase all of the projects we have been working on, including our new operating guide.

“We’ve also organised a number of give-aways with the chance to win a tour or the airport, a year’s subscription to SkyDemon, and a gift card to Pooleys the aviation supplier.”

The event will be held at Old Warden Aerodrome (EGTH) on 27 October between 1200 and 1600. Those wishing to attend are asked to email: flightops@ltn.aero

Pilot information for Old Warden can be found here.