The AirCam’s unique aesthetic can be traced back to the early ’90s when National Geographic was looking for a photo platform for a project in the Congo. It had to be slow, stable and offer a stunning, unobstructed view for the photographer. It also needed twin engine reliability.

We featured this float-equipped example in FLYER January 2015. The verdict?  If you embrace rather than run scared of low and slow, if you struggle to contain your joy after looking at the world from a better perspective, and if you think anything over 250m should be called an excessively long runway, then an AirCam is definitely for you. 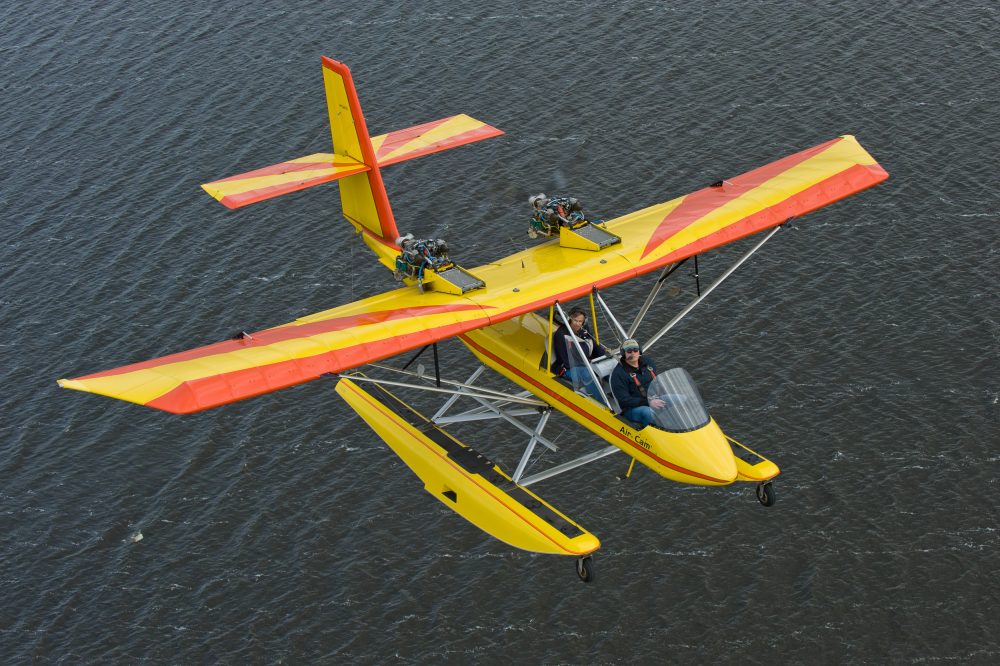 If your flying is all about fun, and if you happen to live near some available water… 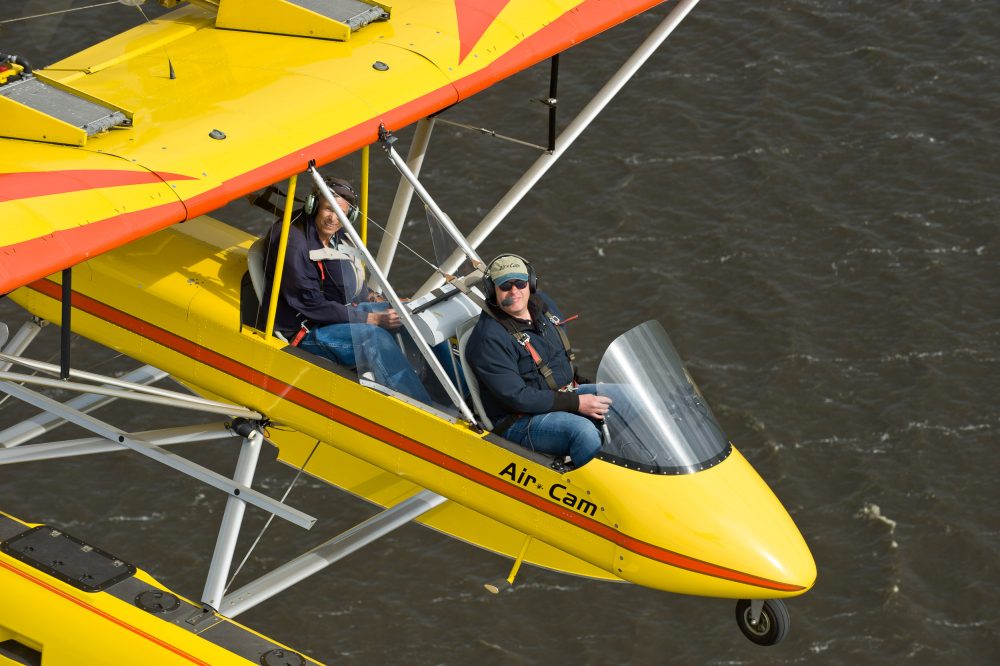 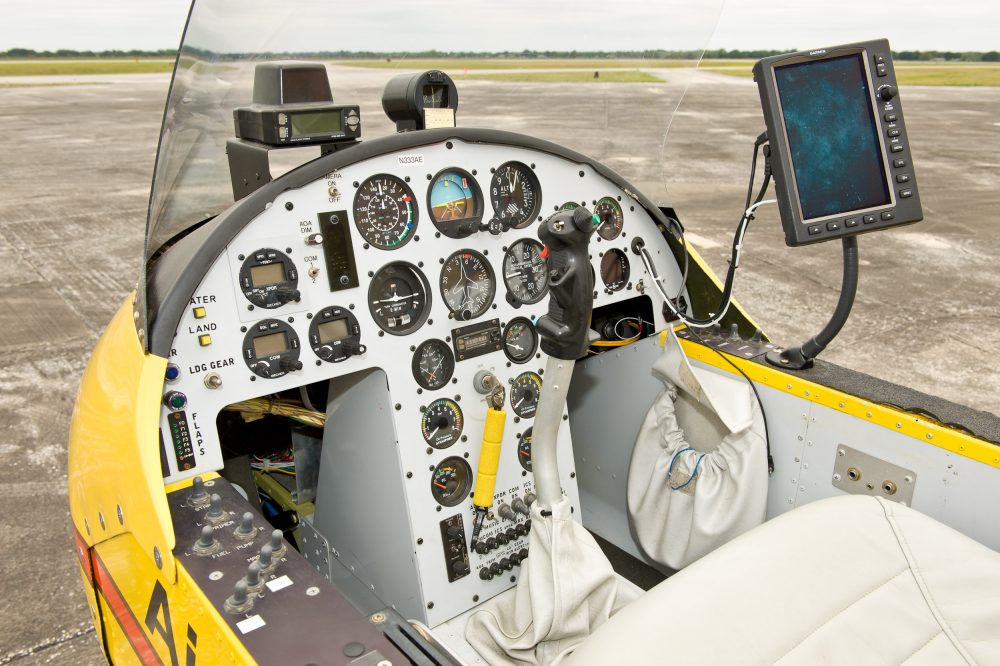 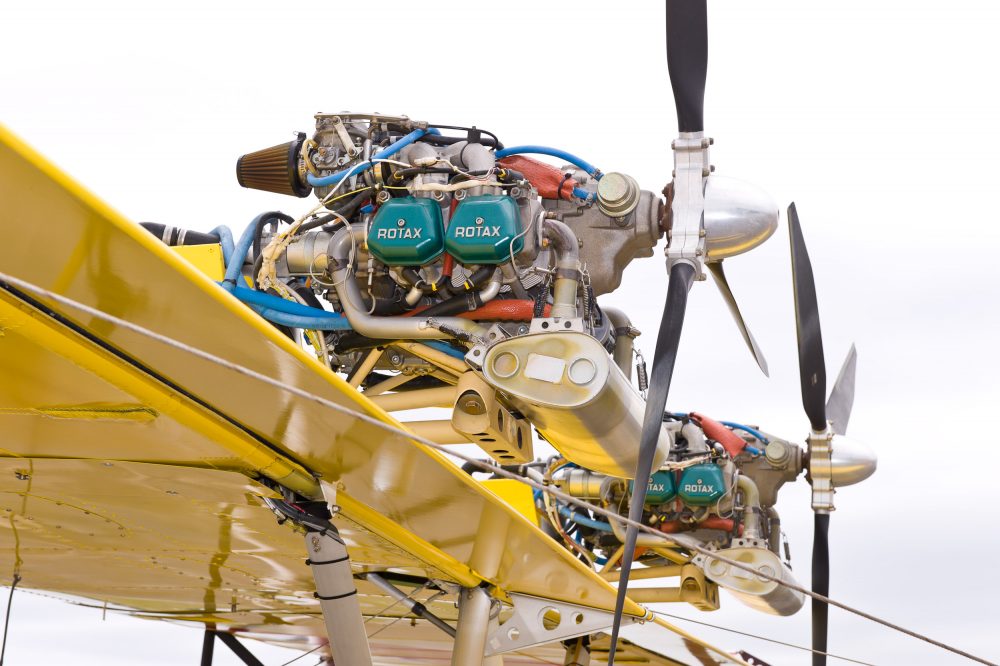 Well, they're not what you'd call closely cowled 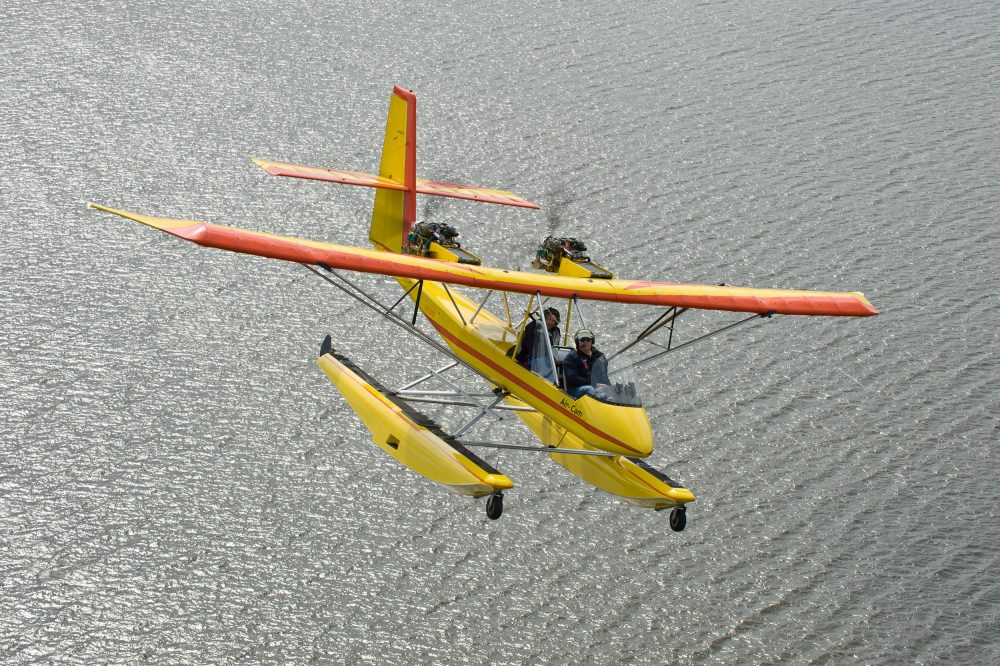 Can't complain about the visibility from the front seat 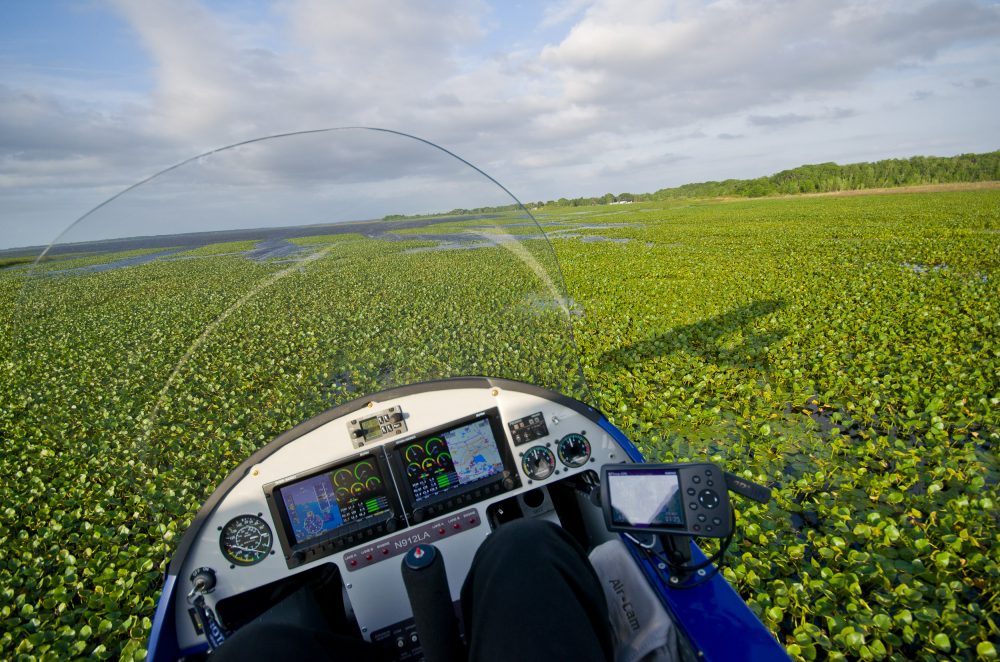 We had a chance to fly on wheels rather than amphibious floats. It's always fun to mess about on the water, but there's a lot of fun to be had flying just above it too 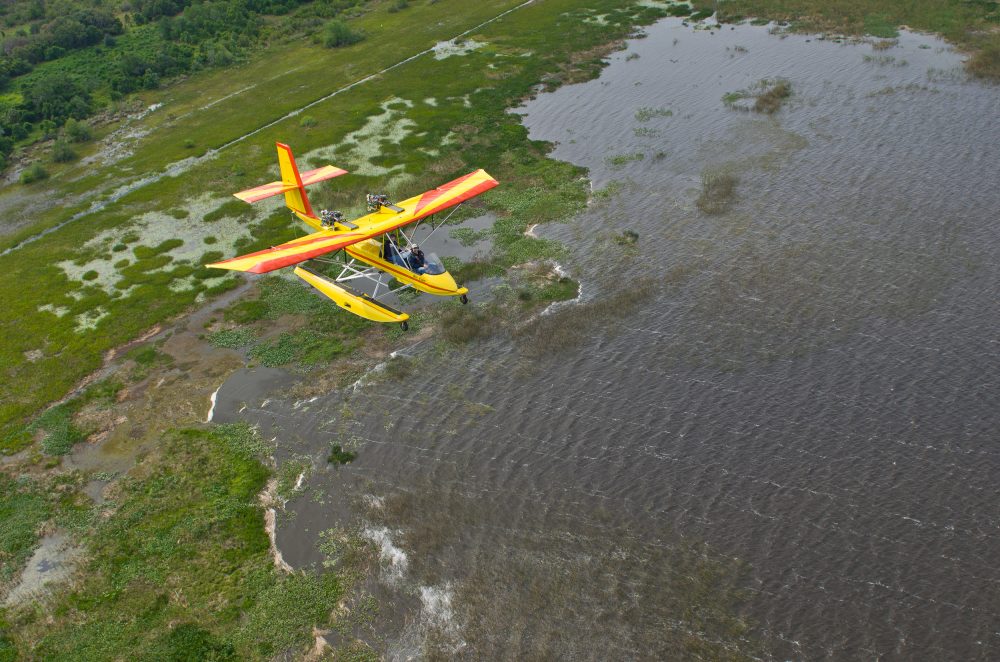 Not a calm day as can be seen by the streaks on the water, but the AirCam laughed off the conditions 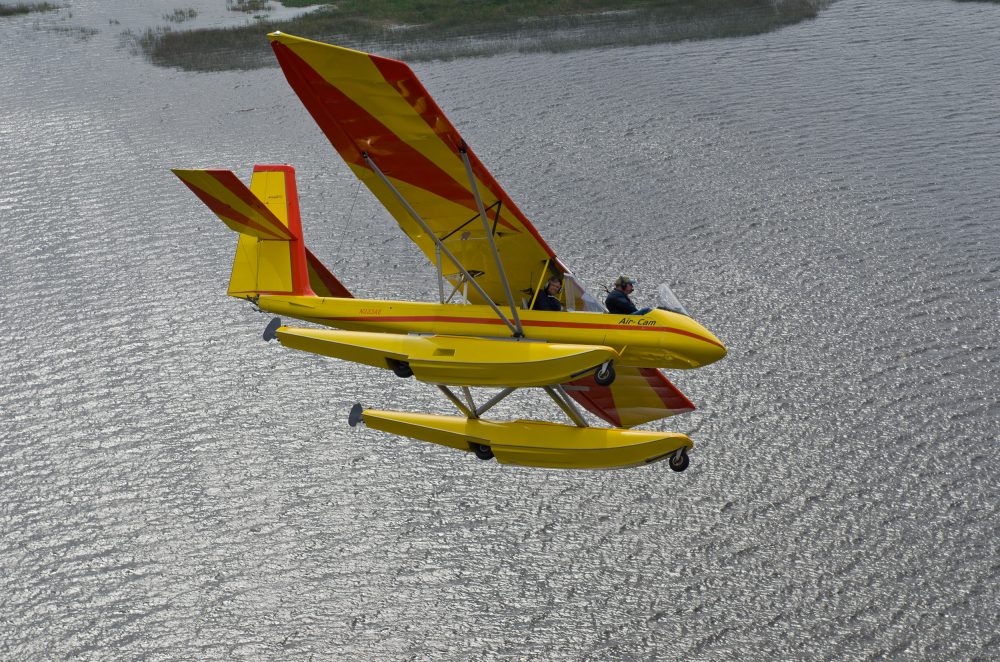