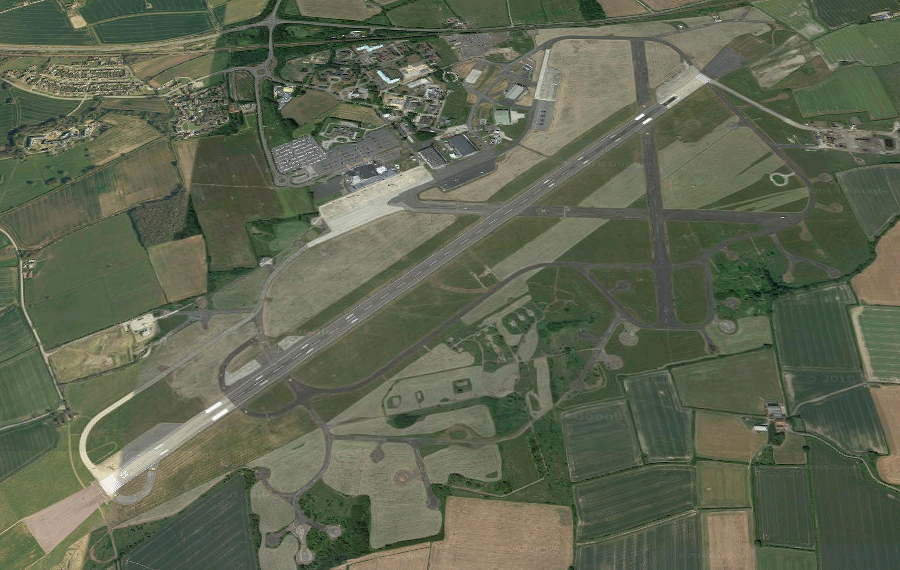 Local authority buys airport to stop houses being built on it. Wow! Is this a turning of the tide of rapacious property developers and weak-willed landowners seeking to make a quick buck?

It’s true. The mayor of Tees Valley Combined Authority (TVCA), Ben Houchen, has agreed to buy Durham Tees Valley Airport for £35m. And a plot of land next door already ear-marked for housing for another £5m.

Houchen was elected in May 2017 making the airport his top priority, saying that an international airport was the “missing piece of the jigsaw” for improving business.

“For as long as I am mayor, houses will not be built at this airport,” said Mr Houchen.

However, according to the Northern Echo newspaper, the deal could yet be thwarted by five Labour local council leaders who called it a “vanity project”.

The airport is currently losing £2m a year under current owners, Peel Airports. Robert Hough, chairman, said, “We have tried our level best over the last 15 years and I have to say it has been very, very tough for us without financial support from the public sector.” 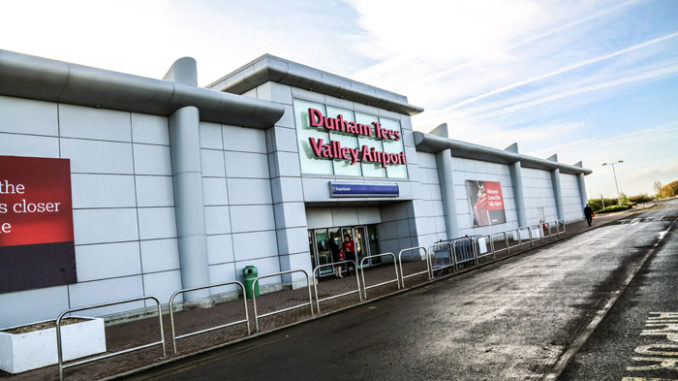 Tees Valley will acquire Peel’s 89% shareholding in the airport and 819 acres of land for £40m. As part of the agreement, a parcel of land with outline planning permission for 350 homes will also be purchased. If the deal is approved at a meeting in January 2019, it will go through early next year.