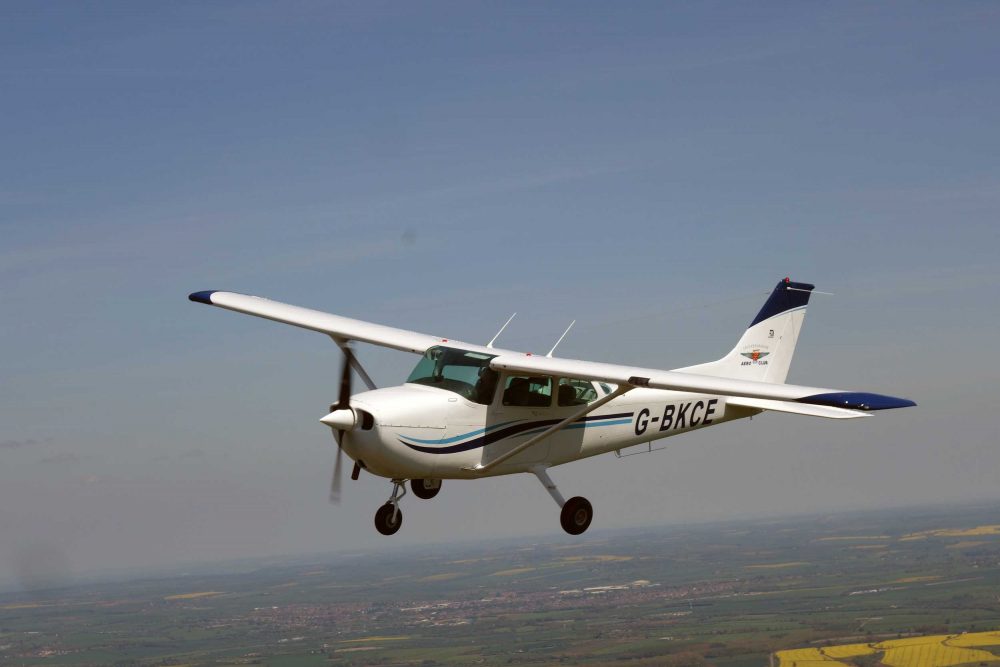 Leicestershire Aero Club has become a carbon-neutral flying school – believed to be the UK’s first.

The club is offsetting its carbon footprint through a partnership with General Aviation Carbon Offsetting which has certified the club carbon-neutral for its first month.

Leicestershire Aero Club has chosen to offset this with tree planting with a distribution of 25% in the UK, and the remaining 75% worldwide in deforested areas which need trees the most.

“Our flying is a mixture of commercial and non-commercial training as well as recreational flying,” said Steve Bonham, club secretary.

“We are aware that we have an impact on the environment and want to make some effort to reduce our carbon footprint. This commitment will continue through our partnership with GACO to achieve ongoing certification.

“I’d like to think that other aircraft operators might like to offset their carbon too. It’s not that expensive. We equate it to about 0.5% increase to the rental cost and even less to training rates.

“Interestingly, the opinion of some of our members was that this was just a ‘sticker’ and had no real value to the environment. All the same, we felt even if this were the case, it’s a sticker that shows we are at least trying.”