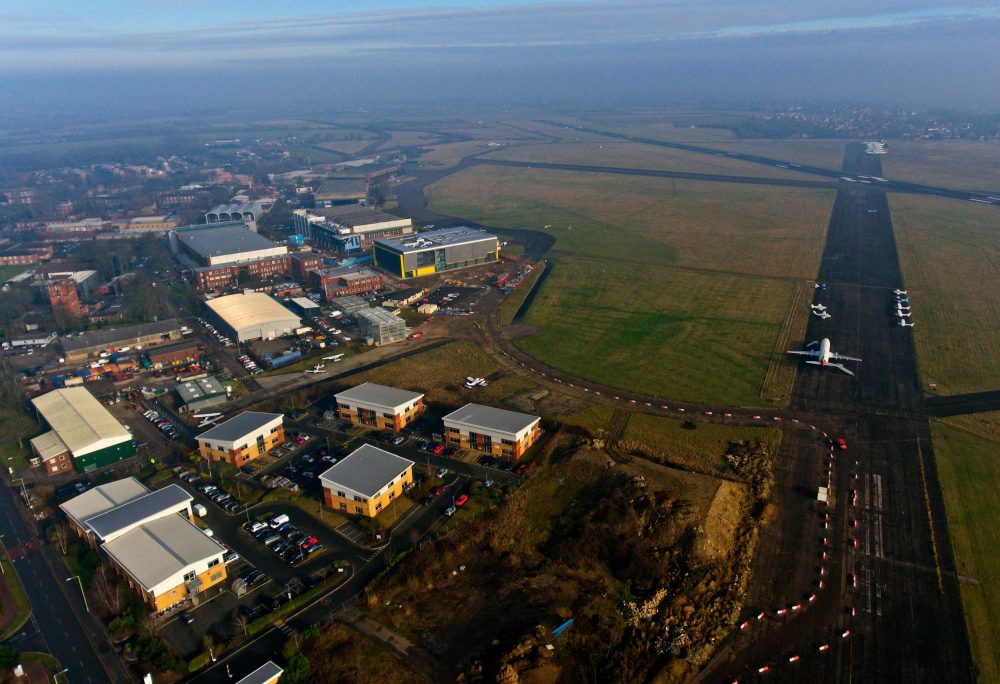 The UK is to have its own version of NASA – the National Aerospace Research Consortium (NARC), it was announced at last week’s Farnborough International Airshow.

NARC is being created by leading aerospace universities and will cover the full aviation spectrum – airlines, aircraft, airspace and airports.

NARC will align itself with the Aerospace Technology Institute’s established four technology pillars:

The Consortium aims to create a UK-wide infrastructure of accessible, integrated and world-class research facilities to support each pillar.

The universities that currently make up NARC have already started work on the Future Propulsion pillar with a proposal for a network of advanced electric and hybrid-electric propulsion development facilities.

NARC will also seek to enhance the flow of highly qualified aerospace engineers of the future.

The founding member universities of NARC are:

“We aim to put NARC in the same league as other international entities, such as NASA, ONERA or NRC, and support the UK as a global leader in future aerospace research.”

Paul Everitt, chief executive of ADS, the UK trade association for aerospace, defence and security, said: “The UK science and academic community has an international reputation for excellence across the aerospace industry.

“Greater co-ordination between these leading universities to more effectively support industrial priorities will add significant value to UK capability. It is great to see this positive and pro-active initiative taking shape and it will help ensure early stage research can move more quickly through to industrial exploitation here in the UK.”