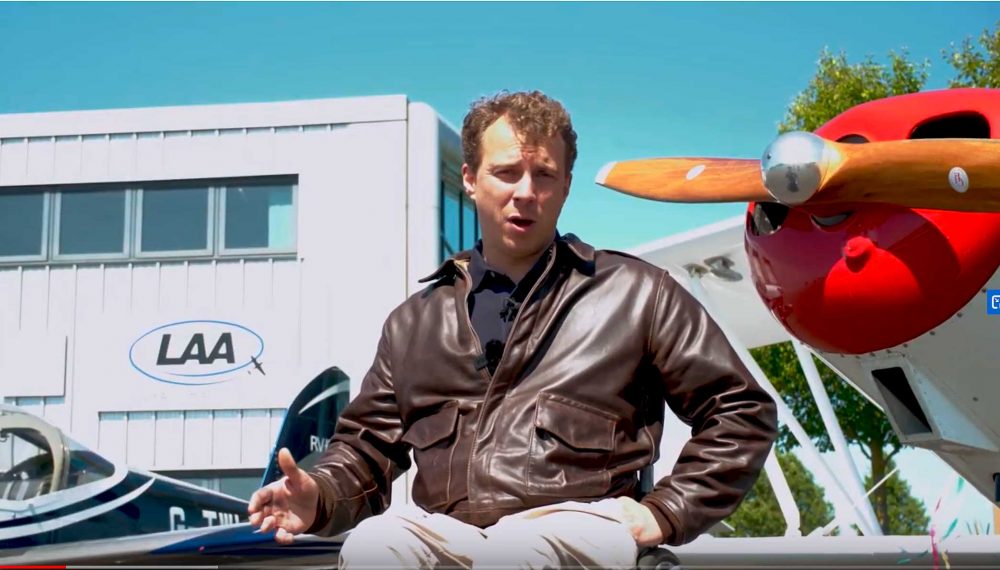 The Light Aircraft Association (LAA) has launched its own YouTube channel. The content is being kicked off with six ‘LAA Explorer’ videos featuring LAA Ambassador Arthur Williams.

In the first episodes Arthur looks at:

Other content coming up includes a short film by Susie Coreth on her father Mark’s Flight2Hope flight to Israel in his Jodel in the company of aircraft flown by pilots from the three Abrahamic faiths, Judaism, Christianity and Islam.

There’s also some spectacular visuals from a bush flying safari in southern Africa, and some excellent advice and a fresh approach for GA pilots on EFATO from an American instructor.

LAA CEO Steve Slater said, “We’ve been working on this for some time but with everyone at home and missing flying, it seemed the ideal time to roll this out.

“We have some excellent partners and contributors and we’ll shortly have some more exciting announcements to make.

“Don’t forget too, the LAA Facebook page which we update with the latest news, plus links to other interesting videos. In the first four weeks since lockdown it was visited 62,000 times!”