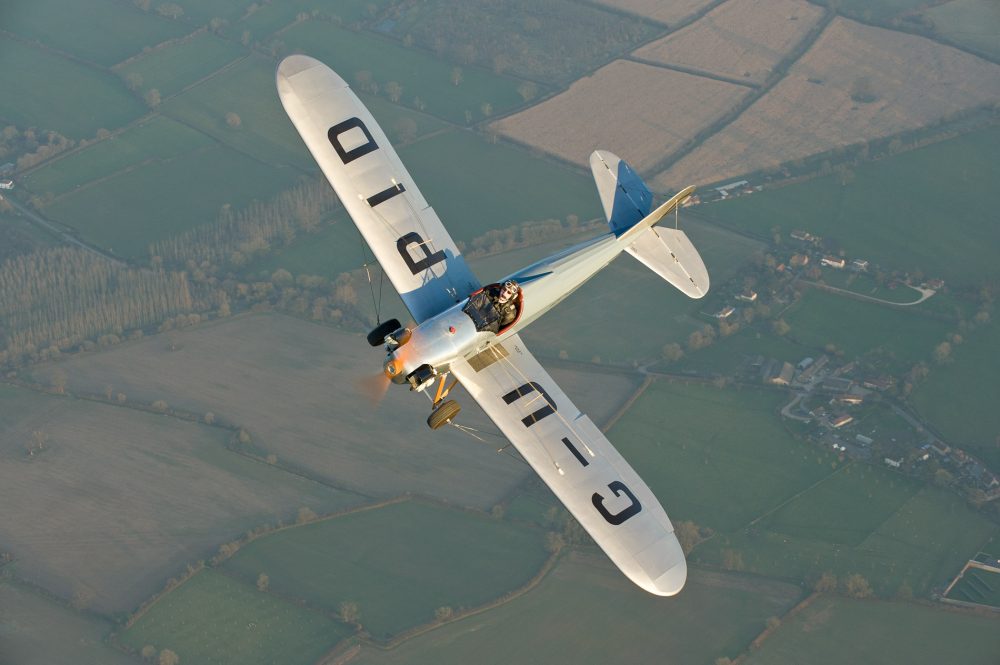 The Light Aircraft Association (LAA) has launched an insurance scheme for its members that takes a new approach. Rather than the traditional aircraft-led policy, the scheme will link the insurance to an LAA member-pilot. This will enable pilots to fly other similar aircraft, subject to various criteria.

The LAA insurance programme was announced at AeroExpo last week, and will be operated through Air Courtage Assurances, a leading General Aviation insurance broker in mainland Europe that’s closely involved with the LAA’s French equivalent, the RSA.

“This ‘pilot-attached liability cover’ has been approved by the CAA as it fully meets the EC legal requirements,” said Caroline Cognet-Reynard of Air Courtage Assurances. “It’s also valuable for private aircraft owners, as it covers – automatically and without any additional cost – the liability arising from the ownership of the aircraft.

“This focus on the pilot rather than on the aircraft also enables Air Courtage to take into account their own specific history, in an activity where human factors is key, particularly rewarding those members who have good safety and retraining records. Additional packages also offer the traditional ‘hull cover’ at competitive prices.”

Discounts to premiums can also be applied when the pilot has taken part in LAA-approved training and safety schemes, such as its Pilot Coaching Scheme and GASCo Safety Evenings.

LAA members can also cover material damage their aircraft at a lower price, through the option of ‘Do-It-Yourself’ cover. If an owner performs his own repairs in case of a partial loss, whenever it’s technically and legally feasible, the insurance company would bear the cost of the spare parts to be replaced, and of the post-repair check performed by the LAA Inspectors.

“As a long-time LAA member, aircraft owner and pilot, I’m well aware of the excellent service provided by many existing insurance providers,” said Stephen Slater, LAA CEO. “It therefore takes something special for an insurance service to offer even greater benefits to LAA members. Air Courtage, with its innovative approach, special benefits and concessions for those pilots who commit to continued training, has come up with an offering that’s well worth a look.”