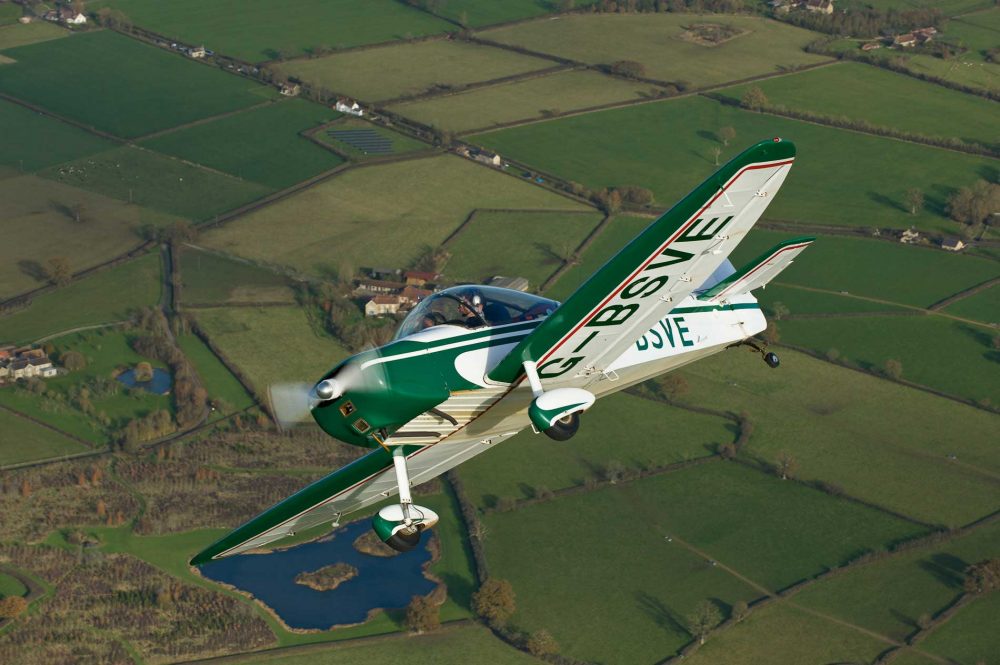 Tuesday 26th October 1946 was the date of the meeting which inaugurated the Ultra-Light Aircraft Association, which subsequently became the LAA.

This year, on Tuesday 26th October 2021, the LAA wants to mark the 75th Anniversary with a day upon which as many pilots, members or not, simply to get out their aircraft and fly. It doesn’t matter whether this is a permit aircraft, a club Cessna or Piper, a microlight or a warbird. Whether you own or rent, the LAA wants flyers (and their friends) to take to the air to celebrate our anniversary.

In recognition that many members have ‘day jobs’ and as a bad weather fall-back (well it will be the British autumn) there’ll also have a second fly-it day on Sunday 31st October. Or, you could use it for a second day’s flying!