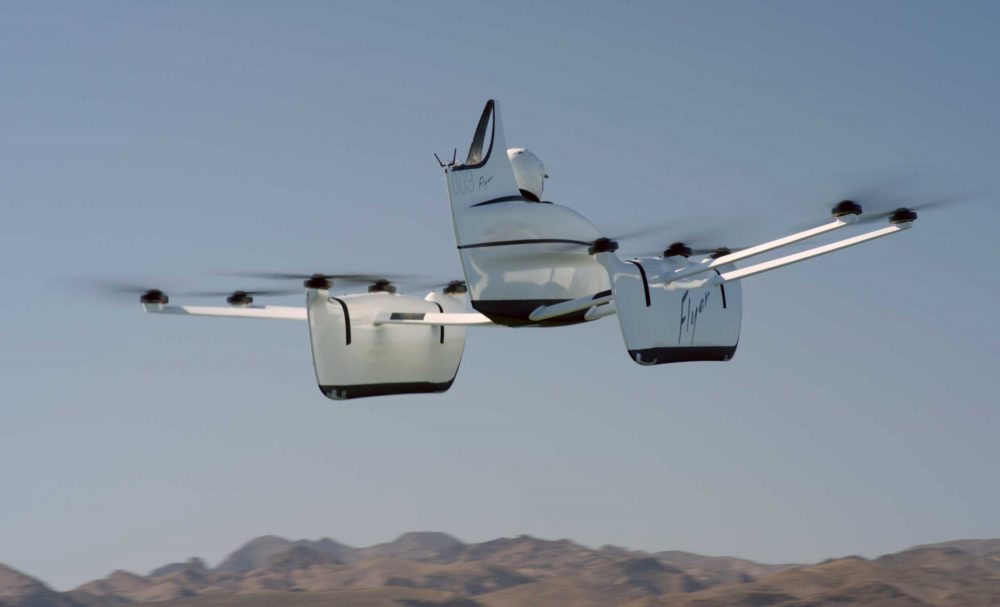 The first person-carrying electric Vertical Takeoff and Landing aircraft is about to go on sale – the Kitty Hawk Flyer. No price has yet been announced by the Californian company. This is the factory video:

The all-electric Flyer is classed as an ultralight by the FAA, which means it can only be flown in uncongested areas. It has a 20-minute endurance and Kitty Hawk claims it takes around 90 minutes to learn to fly it – something they want to reduce to under one hour.

The Flyer has ten propellers and can fly at up to 20mph at around ten feet off the surface. 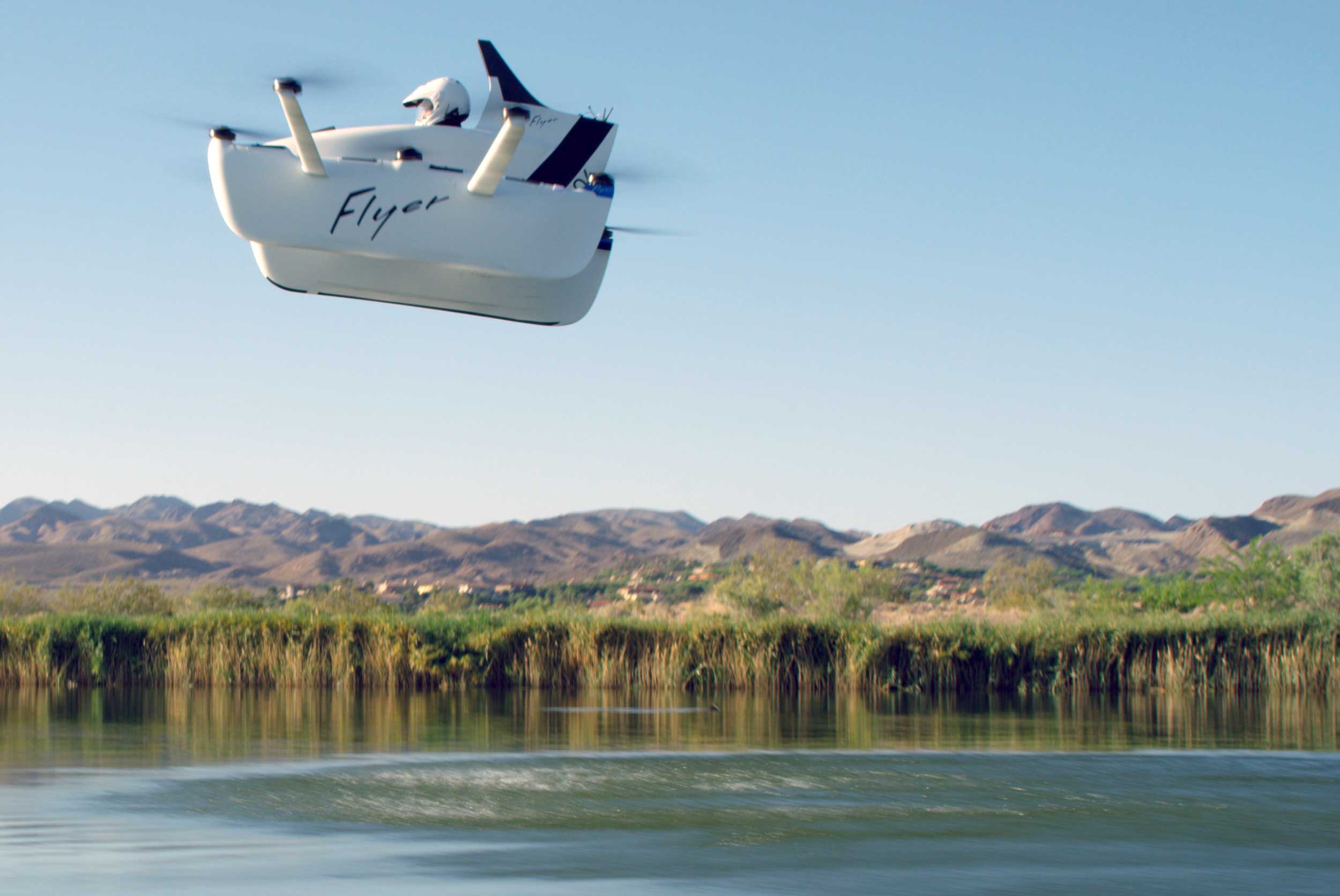 CNN reporter Rachel Crane was taught to fly it:

Will we ever fly like the Jetsons? This company just unveiled its first commercial flying car, Flyer — and @RachCrane took it for a spin https://t.co/YuPyW6PWbV pic.twitter.com/PJ3K0eTxHc