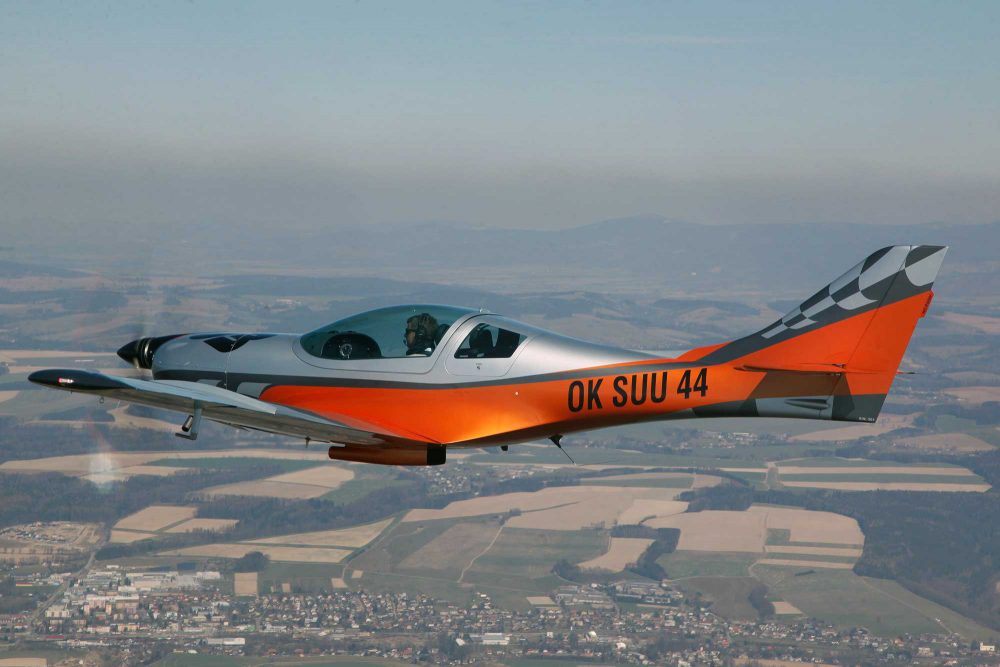 Czech company JMB Aircraft has completed flight testing of the latest version of its VL3 microlight powered by a 142hp Rotax 915iS engine – and the numbers are in.

JMB calls the aircraft the VL3 Evolution and said, “After more than 100 hours of flight test with two planes, we manage with success to perform V-dive test reaching 381km/h IAS and 425km/h TAS, this enable us to safely increase our VNE up to 340km/h IAS.

“Today, with all nominal operating parameters, we climbed to FL180 in 13 minutes with one short level off due to a too fast climb reported by ATC.

“The conditions were ISO +7 degrees Celsius and 600kg MTOW. Our test pilots performed a level flight of several minutes at max continuous power and reached 380km/h TAS and broke the mythic 200kt barrier.

“JMB Aircraft would like to thank the five new customers who ordered the VL3 915 last week. We now reach 21 orders, with already 2 VL3 915 flying and 8 in production line.” 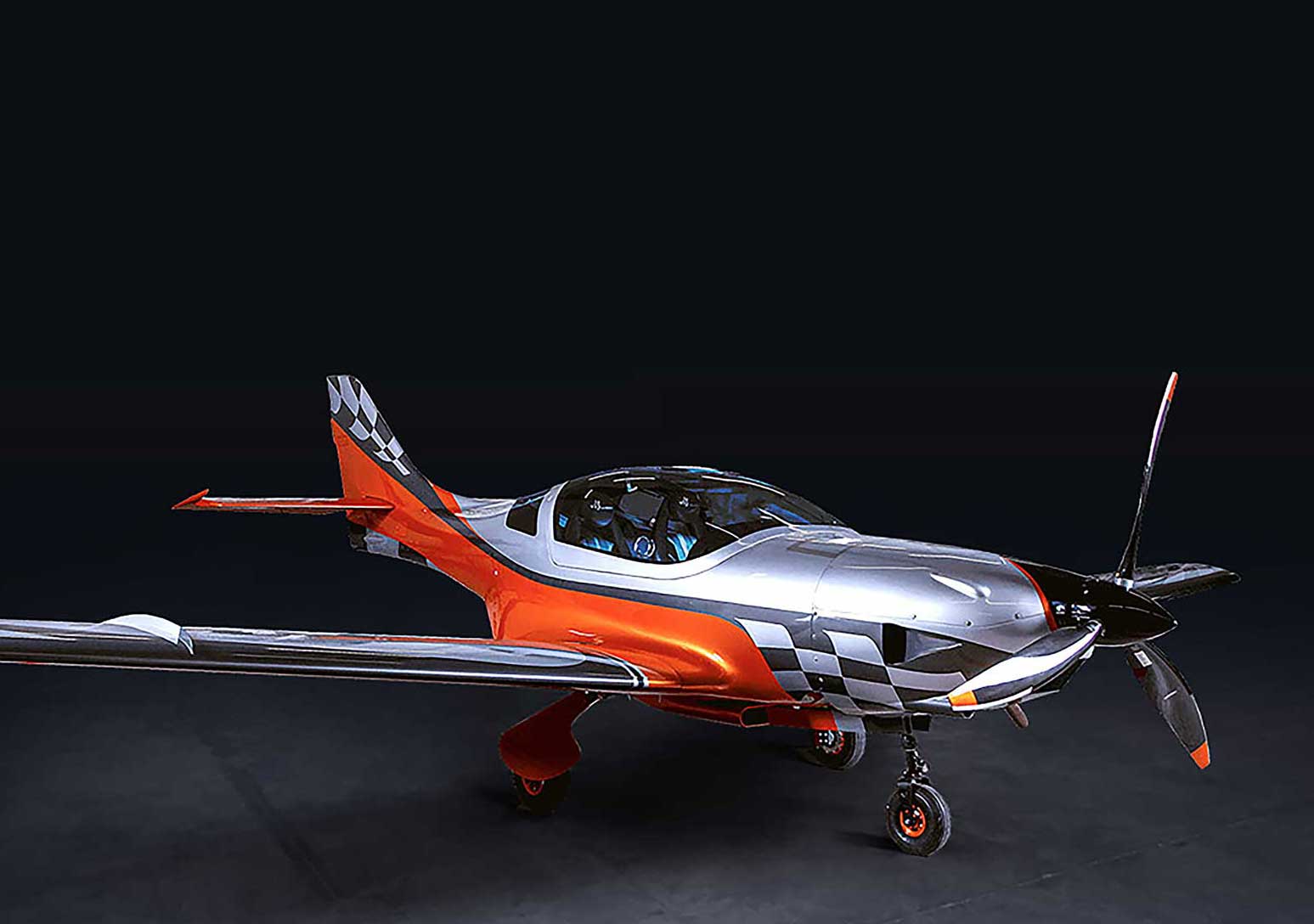 In 2007 JMB Aircraft started as the agent for Aveko, the Czech company which used to manufacture the VL3, covering France and Belgium and selling 85% of the factory’s total production. Then in 2012 JMB acquired Aveko and started to modify the aircraft and move production to Belgium where it has a private airfield.