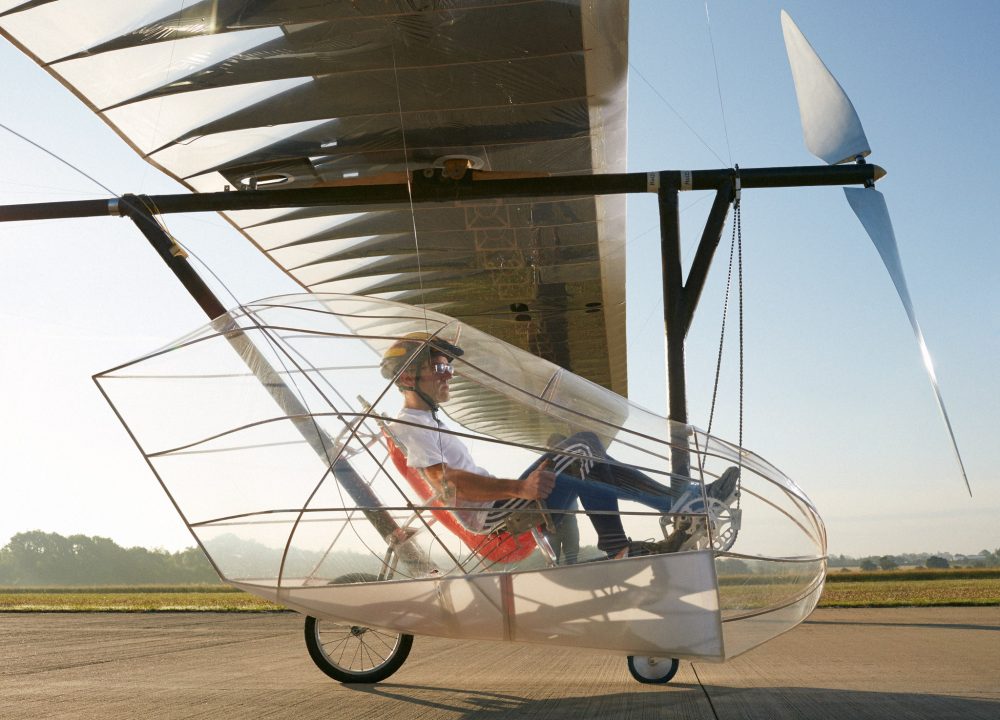 The British Human Powered Flying Club will hold its Icarus Cup challenge at Lasham Airfield from 20-27 July 2019. Entry forms and explanations available on the BHPFC website.

The Icarus Cup was donated by the Royal Aeronautical Society and the first competition was held in 2012 at Lasham airfield. Along with the cup a prize of £1000 goes to the winning team and £500 to the runner up.

The aircraft must all be  heavier than air and able to be propelled solely by the physical efforts of the pilot. A series of tasks are available and the teams elect to fly as many of these, and as often as they wish in order to score points. These include distance, speed and slalom courses along with the Jacobson figure-of-eight, a highly demanding task completed for the first time in the UK at the 2018 contest by Niall Paterson.

Human power takes to the skies at Lasham