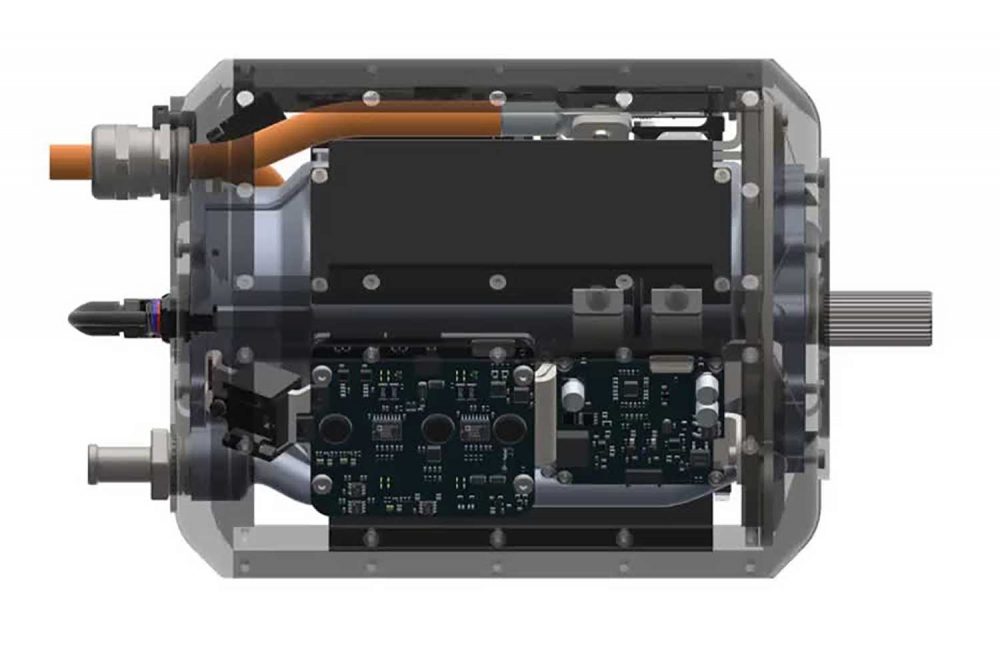 A US startup is claiming to have designed an electric motor with three times the power to weight of existing electric motors. If it’s true – tests will begin next year – it could speed up the move to electric aircraft.

The company is H3X which says it has been ‘operating in stealth mode’ until now. However, it needs investment to take its design to prototype and testing stages.

The first motor H3X plans to produce is the HPDM-250, said to deliver 250kW but weighing just 15kg.

To compare, Siemens’ experimental SP260D motor for light aircraft produces 261kW and weighs 50kg. The only electric motor certified for aircraft use is Pipistrel’s E-811 which produces a maximum of 57.6kW and weighs 22.7kg.

However, the motor itself is only part of a sophisticated control and battery system. The H3X has a key part of the system, the inverter, contained within itself.

“At 13 kW/kg continuous, the HPDM-250 exceeds ARPA-E’s requirements and is at least 3X better than current systems,” said H3X.

“It is a step change in electric propulsion technology and removes one of the main barriers blocking widespread commercialization of electric aircraft.

“The HPDM-250 is optimized entirely for power density and efficiency. It features the highest level of integration on the market, made possible by our holistic design methodologies rooted in first principles and multidisciplinary expertise in power electronics and electric machines.

”We are looking to develop long-term relationships with first adopters and investors interested in revolutionizing the aircraft industry and creating a sustainable future.” 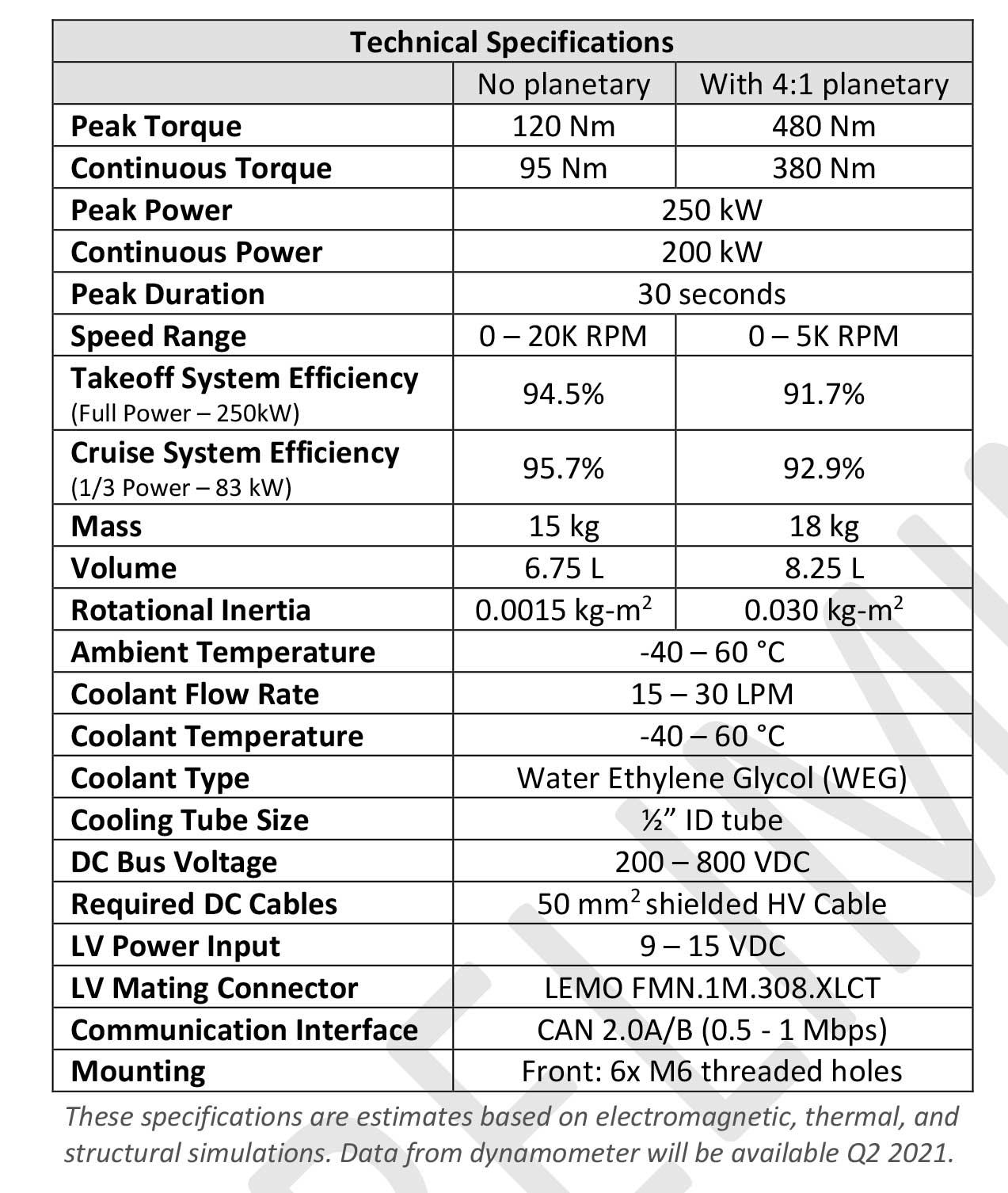 Tecnam and Rolls-Royce to partner on P-Volt