When Grumman originally built the Widgeon seaplane, it was powered by six-cylinder in-line Ranger engines. But many of the 276 produced, like this one, owned by multi-engine seaplane-instructor Chester Lawson, have been re-engined with Continental O-470M motors.

Grumman’s factory was nicknamed ‘The Ironworks’ and they built tough aeroplanes. Chester’s briefing upon first climbing aboard, when we flew his Widgeon for the April 2016 issue of FLYER, was “step anywhere, and grab ahold of pretty much anything you like, it’s tough!” 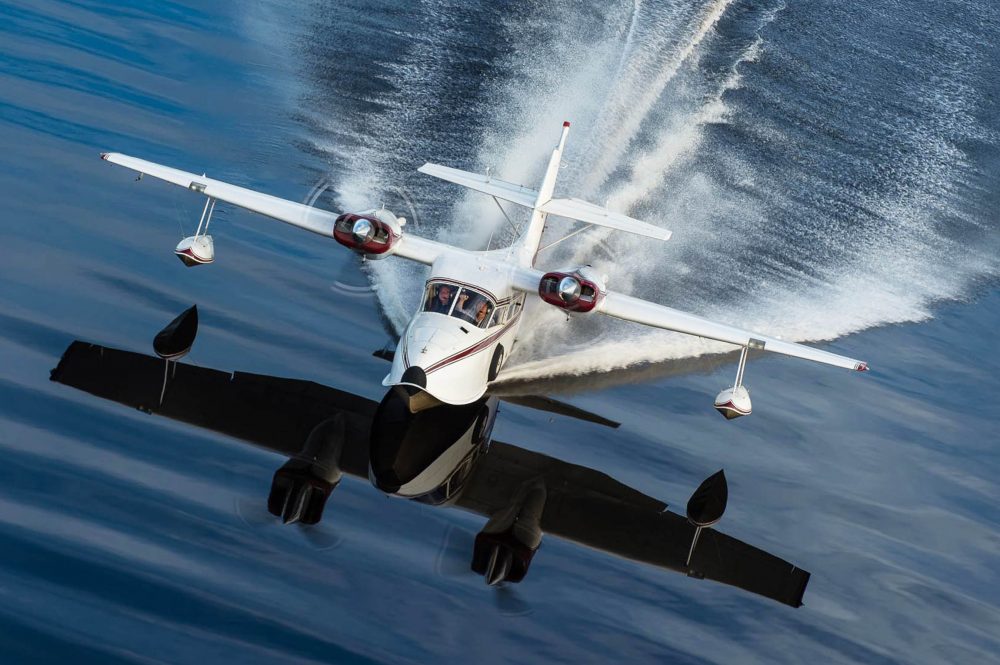 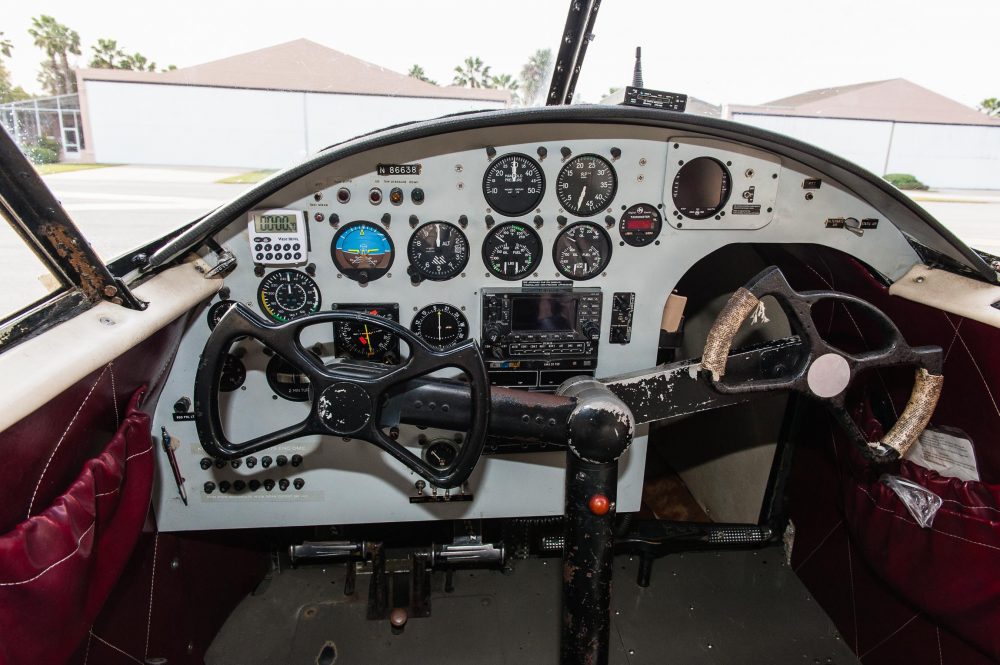 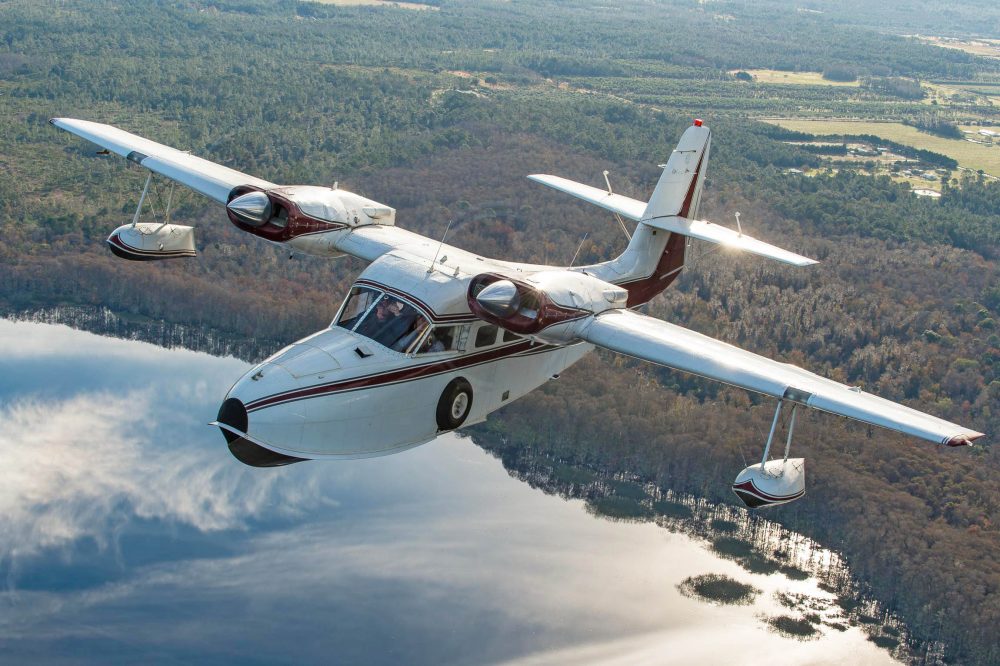 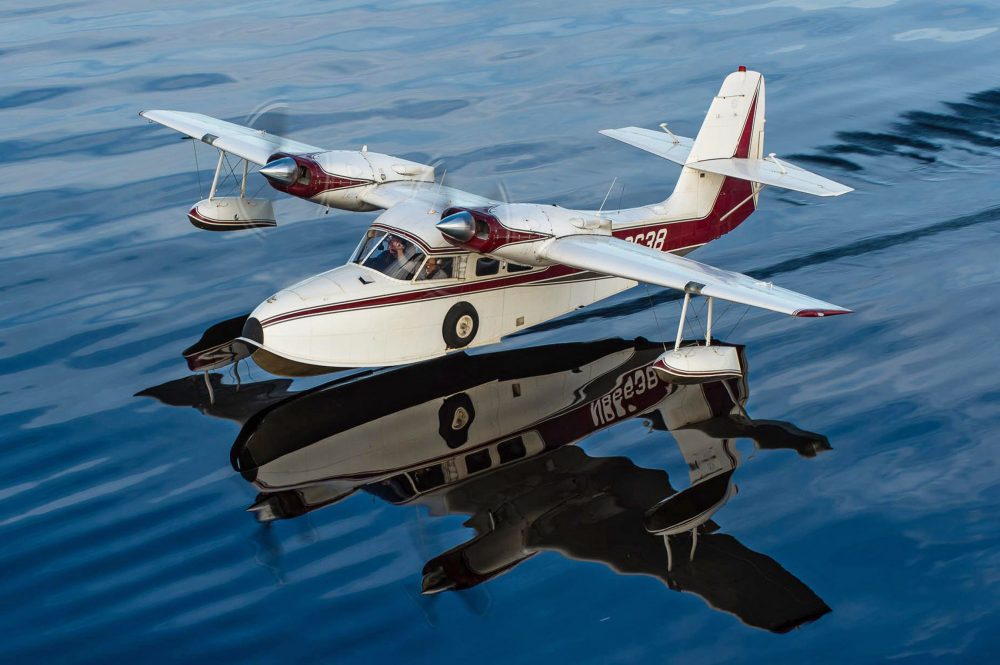 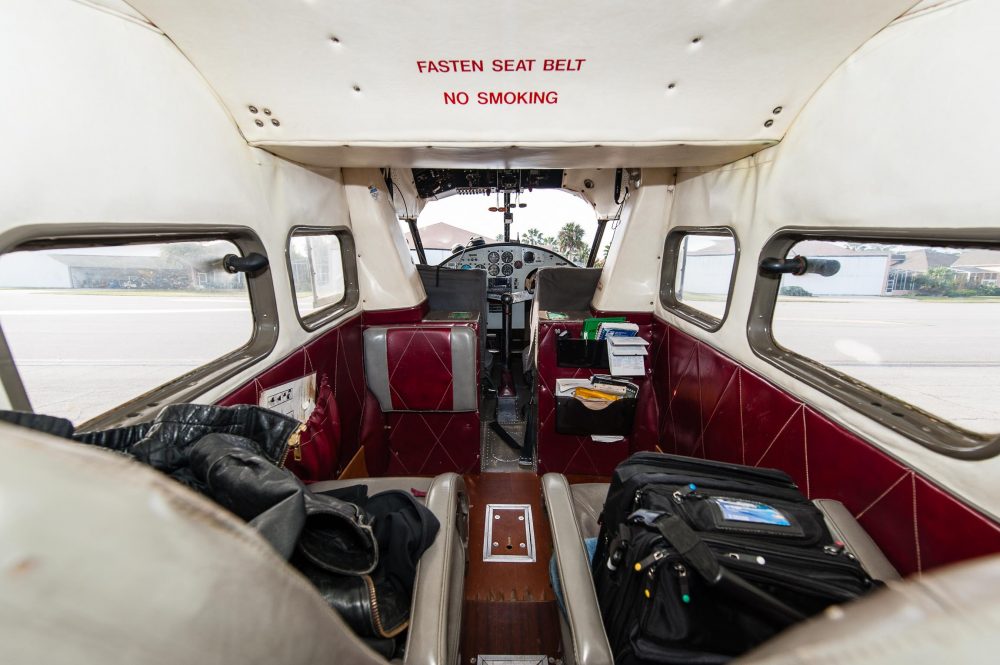 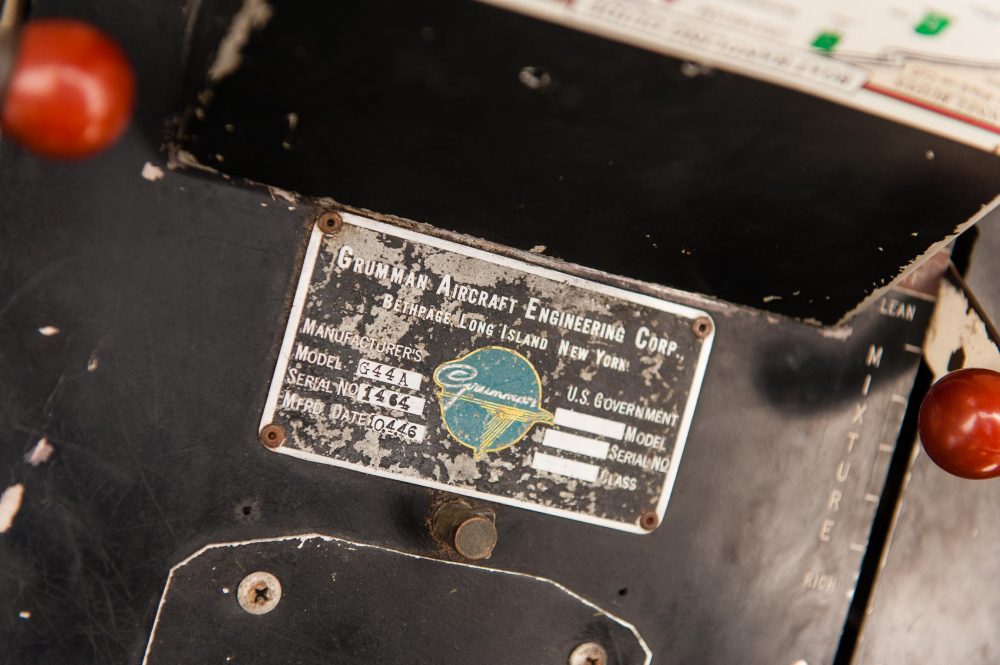