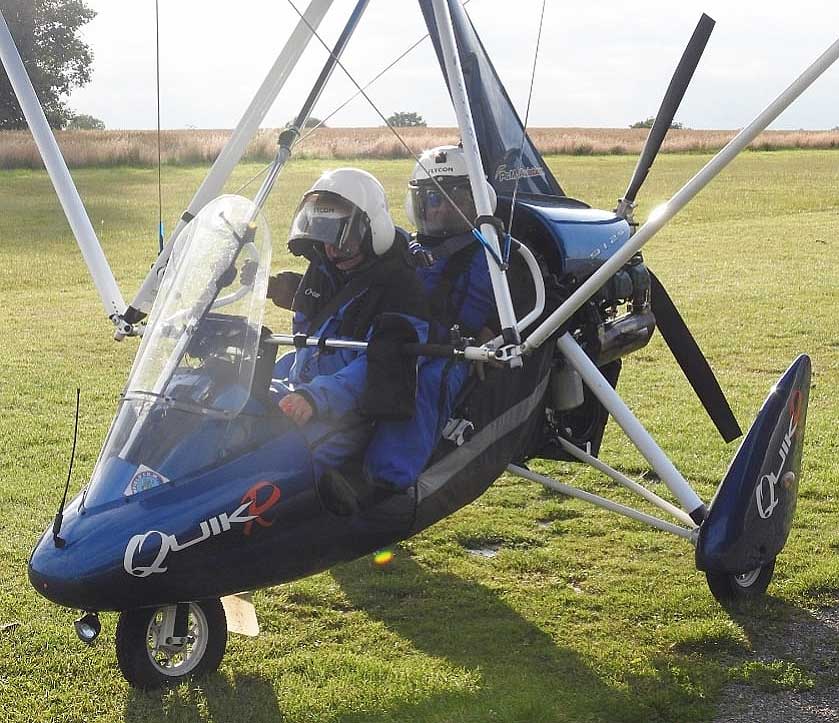 Albatross Flying Systems, the new India-based owner of P&M microlights, has named Graham Slater and his business, GS Aviation, as the UK and Ireland distributor of Pegasus aircraft.

“We will be making every endeavour to support existing Pegasus customers in the UK,” said Albatross boss Javan Hassan. “We will be stocking parts for all the current aircraft –  subject to a lead time due to the move of the factory to India.

“We are preparing a facility at Clench Common [GS Aviation in Wiltshire – Ed] which will stock parts and have the facility to undertake servicing and repairs.

“We have an approved engineer on site who can undertake Rotax servicing and maintenance of aircraft airframes.

“We will in time have new aircraft available for the UK market. This will be announced within the next four to six months.”

GS Aviation’s Graham Slater has also confirmed that Mainair aircraft (the ‘M’ in P&M) would be supported to some degree.

“We have a large number of Mainair parts, including all of the composite moulds. Javad would like to sell all of this. I will try to support Mainair aircraft with the parts I have. There are no tube parts at all, apart from a base tube and monopole, some wheel spats and some trike drag links. We can supply airframe parts to order if the alloy is in stock.