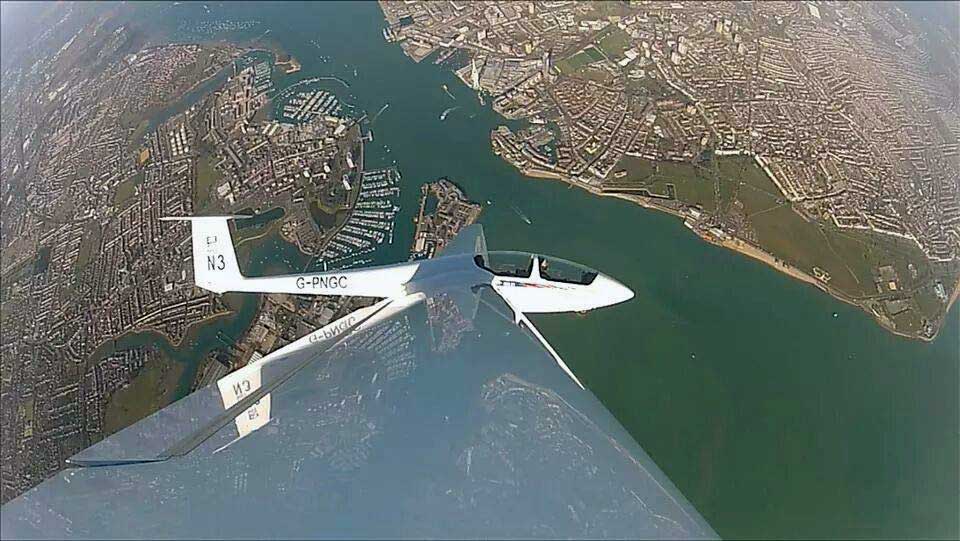 +VIDEO Gliding activity is to stop at the end of May at Solent Airport (formerly Daedalus Airfield) at Lee-on-Solent, after more than 60 years.

PNGC was offered an open area with increased new tariffs and further flight restrictions but decided that these latest demands no longer allow a viable, affordable future for gliding at the airfield.

The Royal Navy has also used gliding at Daedalus to develop essential leadership and teamwork skills for its serving personnel, as well as aircrew recruitment at minimal cost to the public purse.

Other regular users include youth groups, serving personnel of all three Armed Forces, City Livery Company charity beneficiaries and disabled or blind veterans whose remaining senses are stimulated by the feel of silent flight, even without the spectacular views.

No alternative site has yet been identified and the club will close at Daedalus on 31 May 18.

4-9 June: busiest week of the year for UK airspace