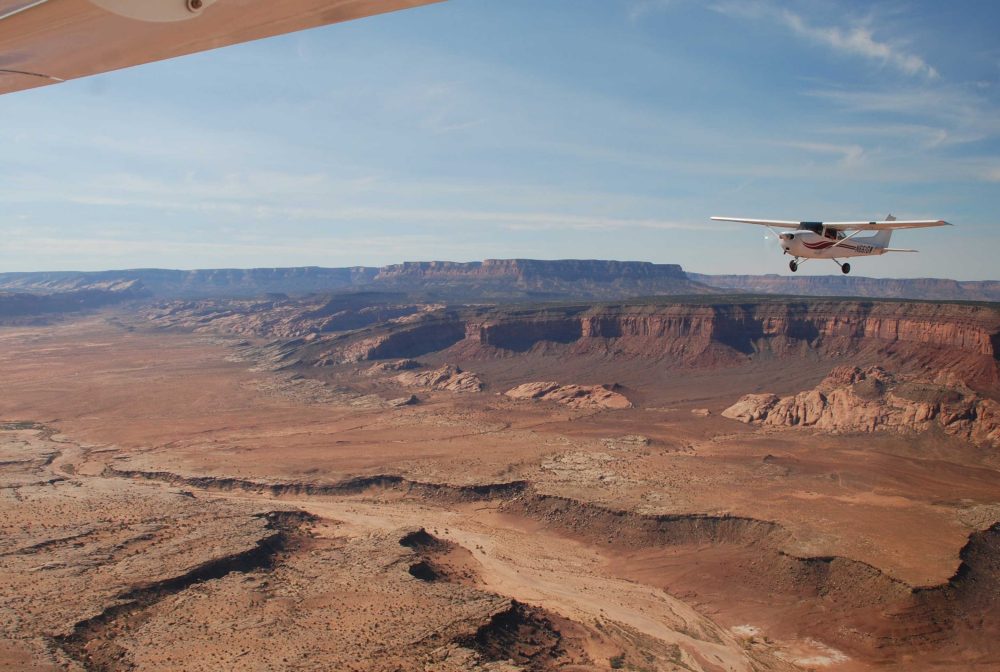 Pilots holding a UK National or EASA licence, who also hold an FAA Certificate allowing them to fly in the United States, must have the document reissued by the FAA to retain its validity. This is an FAA requirement, following format changes to European licences.

This arrangement avoids the need for pilots to travel to the US for verification of identity, says the CAA. The FAA has confirmed that pilots can have the certificate reissued outside the United States. Pilots should contact the UK CAA’s licensing service to arrange the re-issue.

Under normal circumstances, pilots with an FAA Certificate would have been required to travel to an FAA Flight Standards District Office (FSDO) in the United States to comply with identification requirements.

The CAA recognises the cost and inconvenience this will cause to pilots and therefore, in conjunction with the FAA’s Flight Standards Service, has decided to grant a deviation from this particular requirement in certain instances.

This process only applies to pilots who:

The FAA will only reissue the airman certificate using this process until 8 October.

One condition set by the FAA is that an individual’s identity must be verified in person. To do this, pilots must visit the CAA’s over-the-counter service at Aviation House, South Area Gatwick Airport, West Sussex RH6 0YR.