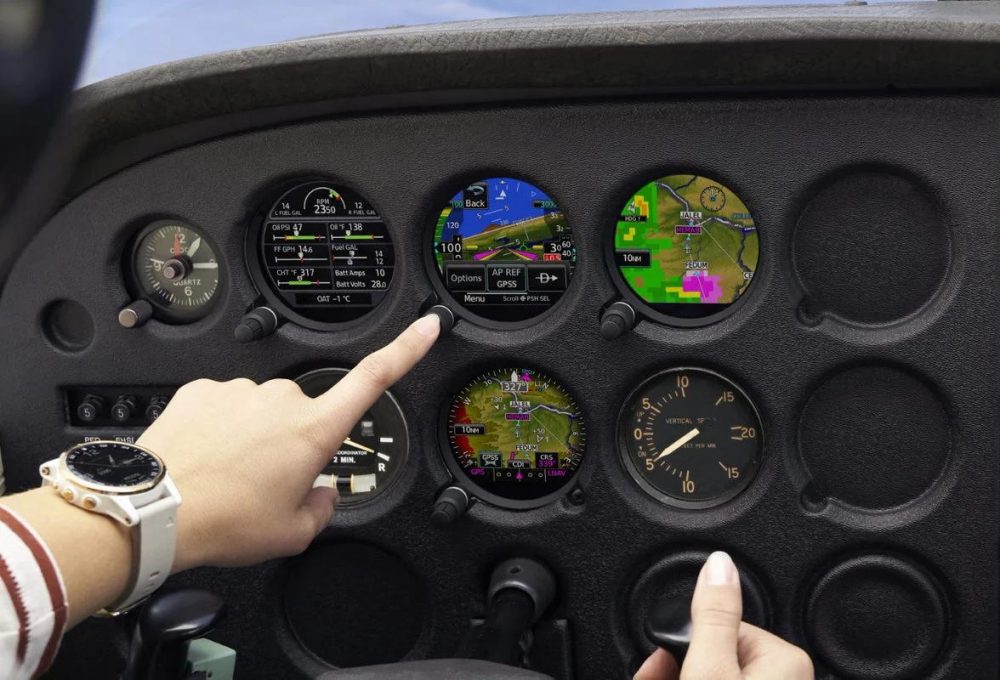 Garmin has updated its GI 275 electronic flight instrument and among the new features is the ability to control directly the basic settings of the GTX 345 or GTX 345R transponders.

Garmin says pilots can now control basic transponder settings including squawk code, function, IDENT and flight ID directly from the GI 275 when interfaced with a compatible transponder such as the GTX 345, GTX 345R, and GTX 45R.

Other new features include easier switching between GPSS and heading modes with third-party autopilots, plus the capability to drive the GFC 500 autopilot while serving as a standby attitude indicator interfaced with an original G500 series flight display.