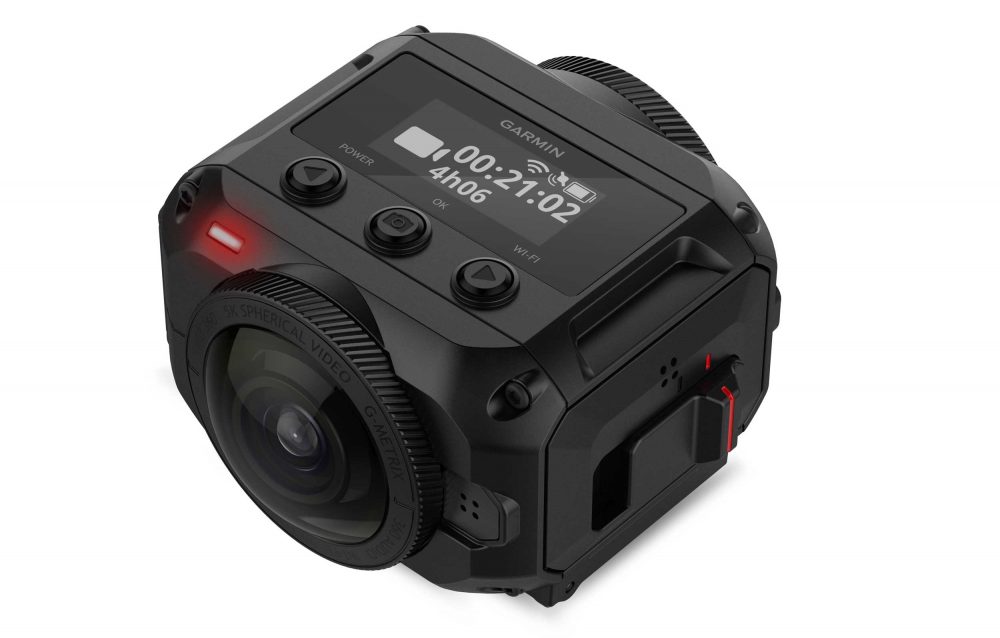 With 360-degree video becoming the next big thing for action cameras, it was only a matter of time before Garmin launched it’s own camera… and here it is, the VIRB 360.

Garmin says the VIRB 360 is waterproof, captures high-quality video up to 5.7K/30fps, and has four built-in microphones to capture all-round sound.

It’s also equipped with what Garmin calls ‘Spherical Stabilization’ to create smooth and steady shots, plus there’s automatic in-camera stitching up to 4K/30fps.

“The VIRB 360 lets you relive personal experiences and share them with your friends – from a different point of view, every single time,” said Garmin’s Dan Bartel.

“VIRB 360 owners will no longer need to worry about trying to capture the perfect angle or setting up the perfect shot. The camera’s easy-to-use feature set will make even the most inexperienced users look like experts.”

Suggested retail price is $799.99 and the VIRB 360 is expected to be available in June.