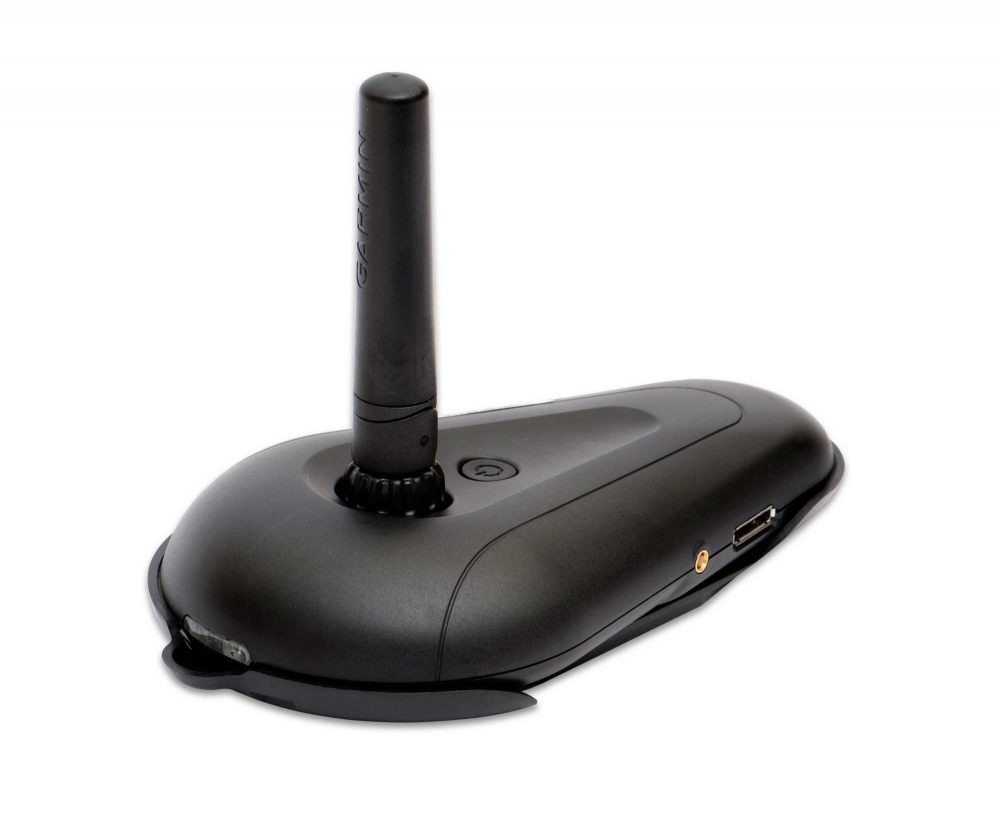 Unveiled earlier in the year, we recently got the chance to try the new Garmin GDL 39 3D in the USA. Its functions are integrated tightly with the Garmin Pilot App. The GDL 39 3D combines an ADS-B receiver with AHRS. Most of the ADS-B functions will not work in or be irrelevant for the UK; many are reliant on ground stations that only exist in America. Theoretically you will receive ADS-B traffic anywhere other aircraft are transmitting their position via ADS-B, but with only a small number of light aircraft in the UK and Europe equipped with ADS-B out transponders, the benefit is slight.

So what is of interest to a UK pilot? No matter where you use it, you will get a WAAS GPS feed for your tablet or smartphone running Garmin’s Pilot app. You will also get an AHRS-driven attitude indicator integrated into the app. Take a trip to America, and you’ll be able to get free weather by way of the GDL 39.

Our GDL 39 3D came with the optional battery. Included in the kit were an aircraft power cable, Li-Ion battery pack, wall-charger and a carrying case. The initial pairing with the Garmin Pilot app went smoothly, despite an occasional glitch when reconnecting subsequently, although this seemed to work themselves out if the operator can just leave it alone for a moment and let the automatic pairing routine do its job.

Up and away, the integrated AHRS worked quite well. You’ll need to give the unit a clear view of the sky so the internal GPS can lock onto the satellites as the GPS information is used by the AHRS. Integrated into the app is a reset pitch/roll function to adjust the display of attitude to the orientation unit in case the unit is not sitting level.

The attitude information can be depicted as a traditional attitude indicator, as part of a GPS derived ‘panel’ complete with GPS ground speed; altitude and track or attitude can be displayed as a part of the Synthetic Vision (SynVis) page of the Pilot app. The SynVis looks great, and while the SynVis doesn’t need the attitude from the AHRS to work, it benefits from making it much more realistic. In fact, without the attitude input, the SynVis function feels awkward because it doesn’t respond in line the with expectations of pitch and roll as it always shows the aircraft as level.

Is it usable? Absolutely. While not as stable as a ‘real’ AHRS or attitude indicator, in a pinch it could provide a usable attitude reference.There is a slight lag between the actual attitude and what the AHRS displays, but we flew a segment using the GDL 39 3D as the only reference while under the hood using both the traditional panel depiction and SynVis, and had no difficulty maintaining control of the aircraft.

We saw nearly five hours of battery life using the optional Li-Ion battery, which turned out to be a little better than Garmin’s claimed four hours.

The attitude information greatly enhances the display of Synthetic Vision, so if you want to make the most of SynVis, I’d strongly recommend using the AHRS input. With Garmin Pilot due to be available in Europe this summer, and the recently announced Version 4.40 update to the Garmin 795 that brings the same attitude based synthetic vision to that unit, then the GDL39 3D is your ticket to a rock solid AHRS/GPS. – Joe Fournier