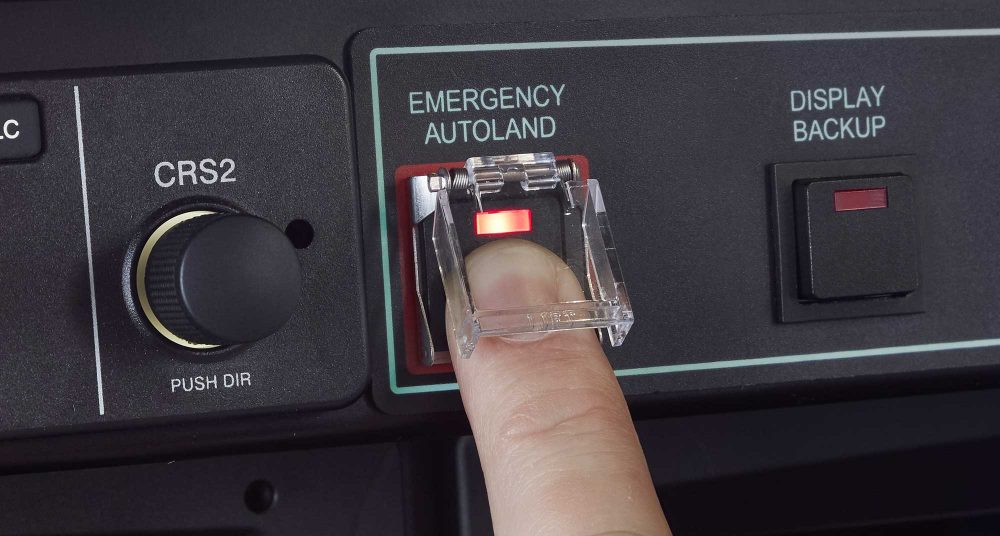 +VIDEO Garmin’s emergency Autoland system has been selected as a finalist for the 2020 Robert J. Collier Trophy by America’s National Aeronautic Association (NAA).

For more than 100 years, the Collier Trophy has been the benchmark of aerospace achievement and is awarded annually to recognise ‘the greatest achievement in aeronautics or astronautics in America’.

Part of the Garmin Autonomi family of autonomous safety-enhancing technologies, Autoland is the world’s first certified system of its kind with the ability to activate during an emergency situation to autonomously control and land an aircraft without human intervention1.

“We are extremely honoured and proud that Autoland has been selected as a finalist for the renowned Robert J. Collier Trophy,” said Phil Straub, Garmin executive vice president and managing director, aviation.

“The extensive history of this award has recognised some of the most impactful achievements in aviation, and we are humbled to have Autoland considered among them.”

In the event of an emergency such as pilot incapacitation, a passenger can activate Autoland to land the aircraft with a simple press of a dedicated button, should the pilot no longer be able to perform their duties as pilot in command.

Autoland can also activate automatically if the system detects no pilot interaction. Once activated, the system immediately calculates a flight path to the most suitable airport and runway, while avoiding terrain and adverse weather, initiates a stabilised approach and automatically lands the aircraft.

Previous Collier Trophy winners who efforts have helped steer the way to Autoland include: