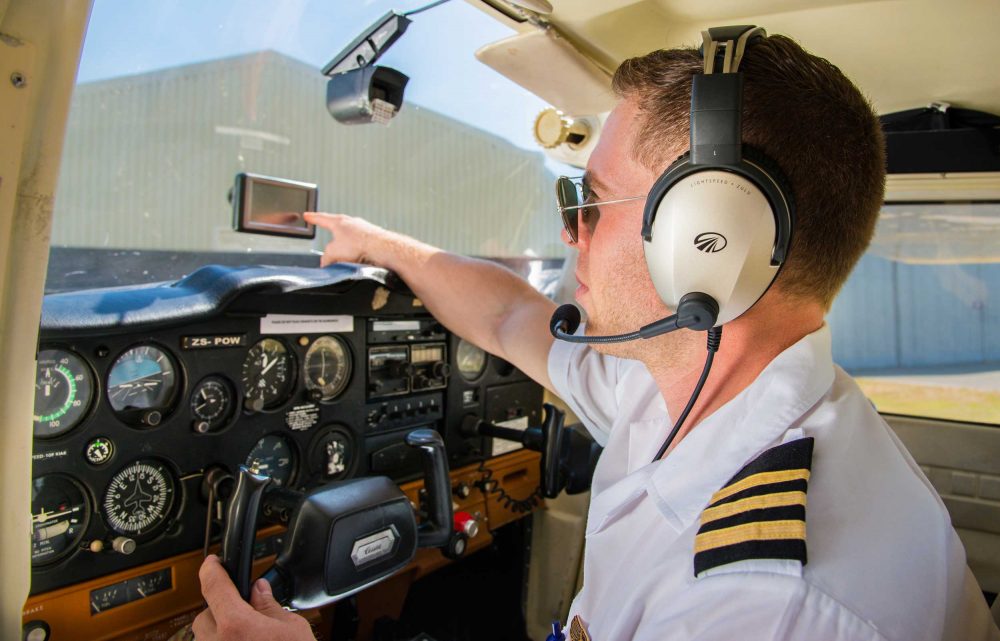 “For the first time ever, users around the world can be guided using the positioning, navigation and timing information provided by Galileo’s global satellite constellation,” said the European GNSS Agency (GSA), responsible for turning the project into a revenue-earning concern.

“Starting now, any mass-market device containing a Galileo-enabled chipset, such as smartphones and vehicle navigation devices, can use Galileo.”

“Galileo is now alive and kicking,” says Elzbieta Bienkowska, a European commissioner. “Galileo Initial Services is the result of a concerted effort to design and build the most accurate navigation system in the world. It demonstrates the technological excellence of Europe and its commitment to delivering space-based services and applications and, as such, represents a special achievement of a united Europe.”

One of the first benefits will be more accurate navigation and positioning that saves time and allows safer travel, said GSA. For example, thanks to Galileo’s Search and Rescue service, locating distress beacons is substantially improved.  It’s also claimed that Europe will enjoy substantial economic growth. – based on the premise that the use of satellite navigation has helped drive world economic growth, particularly in high-tech industries.

According to GSA, the global satellite navigation market will itself grow by more than 18% up until 2019. The additional resiliency provided by Galileo is expected to enable a range of new applications and services.

Galileo is unique in that it is the only civil-based GNSS initiative. Whereas the United States’ GPS, Russia’s GLONASS, and China’s Beidou systems – among others – are all operated by their respective militaries, Europe’s Galileo programme is under civil control.

No deal will mean no LPV approaches