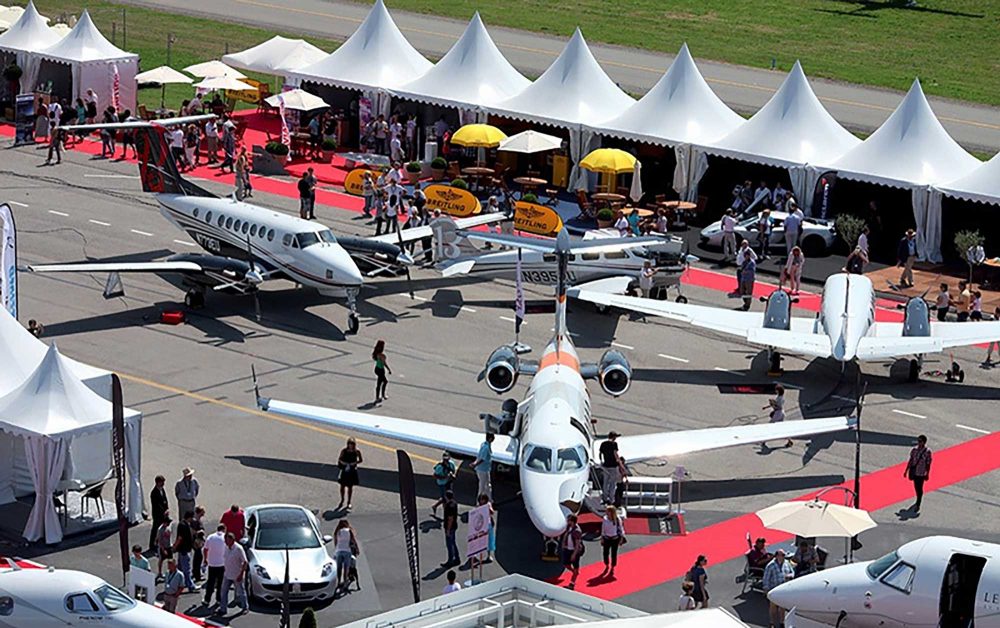 France’s only all-General Aviation show is to double in size for the 2022 event and have a bigger area to showcase green aviation including electric, hydrogen, hybrid propulsion and VTOL concepts.

The organisers the ‘green’ area will promote GA moving towards a more carbon-neutral future.

Last year’s event was such a success, the organisers say they have already received more inquiries from exhibitors wanting to participate than they have for any of the previous France Air Expos in the last ten years.

The event is organised with the French Aeronautical Federation (FFA), the French Microlight Aircraft Pilots Federation, (FFPLUM) and the French Aircraft Owner and Pilots Association (AOPA).

The diversity of the exhibition is expected to attract owners, pilots, flying clubs, enthusiasts and professionals. After the USA, France is home to one of the world’s most active General Aviation sectors with more than 50,000 pilots and 35,000 aircraft.

Lyon-Bron Airport is a handy location, being in central France. It’s within 90 minutes flying distance by GA aircraft to a number of large cities. It’s also well located for visitors from other European countries.