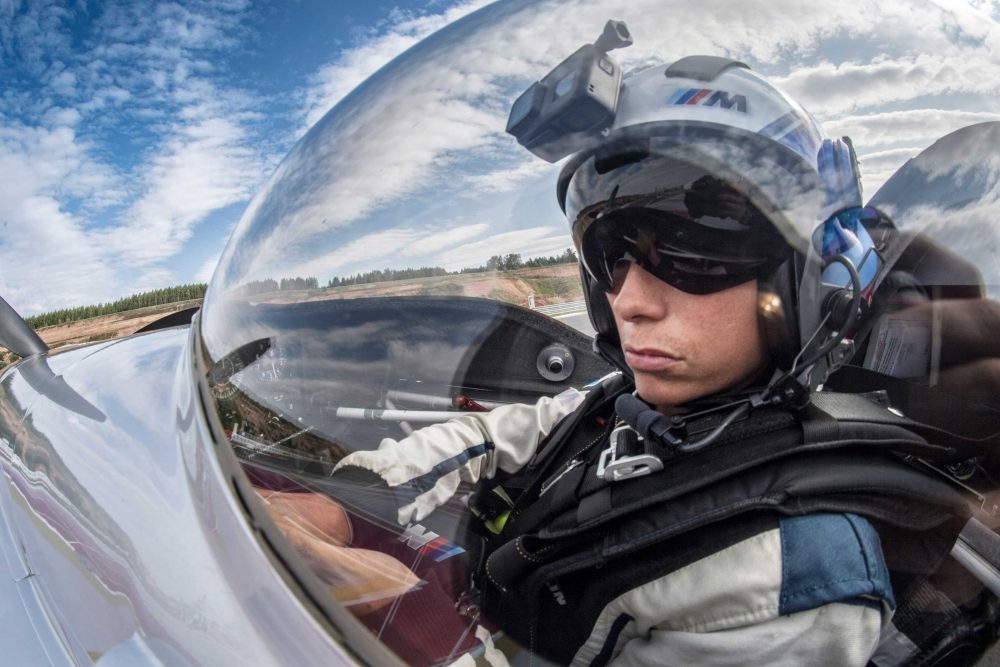 +VIDEO Four pilots are being supported by British Aerobatics at the 30th FAI World Aerobatic Championships being held in Chateauroux, France, in August this year.

The contest will be held from 22nd to 31st August at Chateauroux-Centre airport in central France and will feature the world’s aerobatic elite.

“This is by far the toughest challenge for any aerobatic competitor and we wish our team the very best in their preparation and for the competition.,” said Steve Todd, chairman of British Aerobatics. “Go Team GB!”